After the craziness of Bangkok, landing in Phuket was a completely different ball game. Although there were still the obligatory mopeds with a family of four balancing on the back, the view of the turquoise ocean gave the place a much more chilled feel – plus of course, the fact that we were no longer in a concrete jungle.

As the biggest island in Thailand, Phuket is a popular tourist destination and to be honest, fairly commercialised – especially in Patong, where you can expect blaring music, flashing lights and those delightful buckets full of alcohol which taste like poison. However, there are some quieter parts which offer the same sort of chilled seclusion that you’d find in the more rural parts of Thailand. You just have to know where to look.

Our first stop was the Manathai Surin, an elegant and tranquil boutique hotel, nestled at the edge of the most beautiful sandy white beach I’ve ever seen. With citrus and aromatherapy incense burning gently in reception – and two cold towels waiting for us alongside a herbal tea, we felt as though we’d entered a spa as opposed to a hotel – which in my opinion, is never a bad thing. 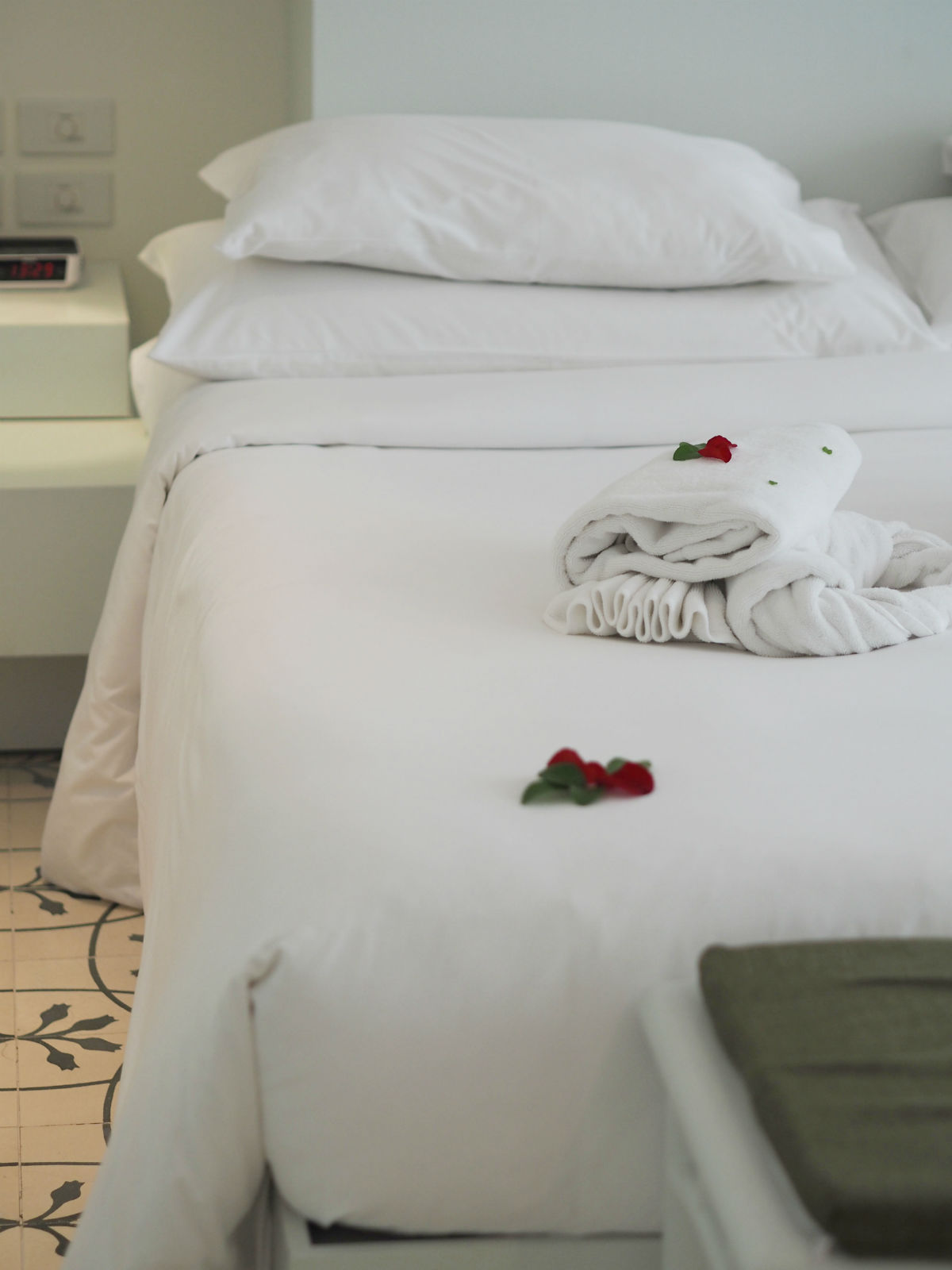 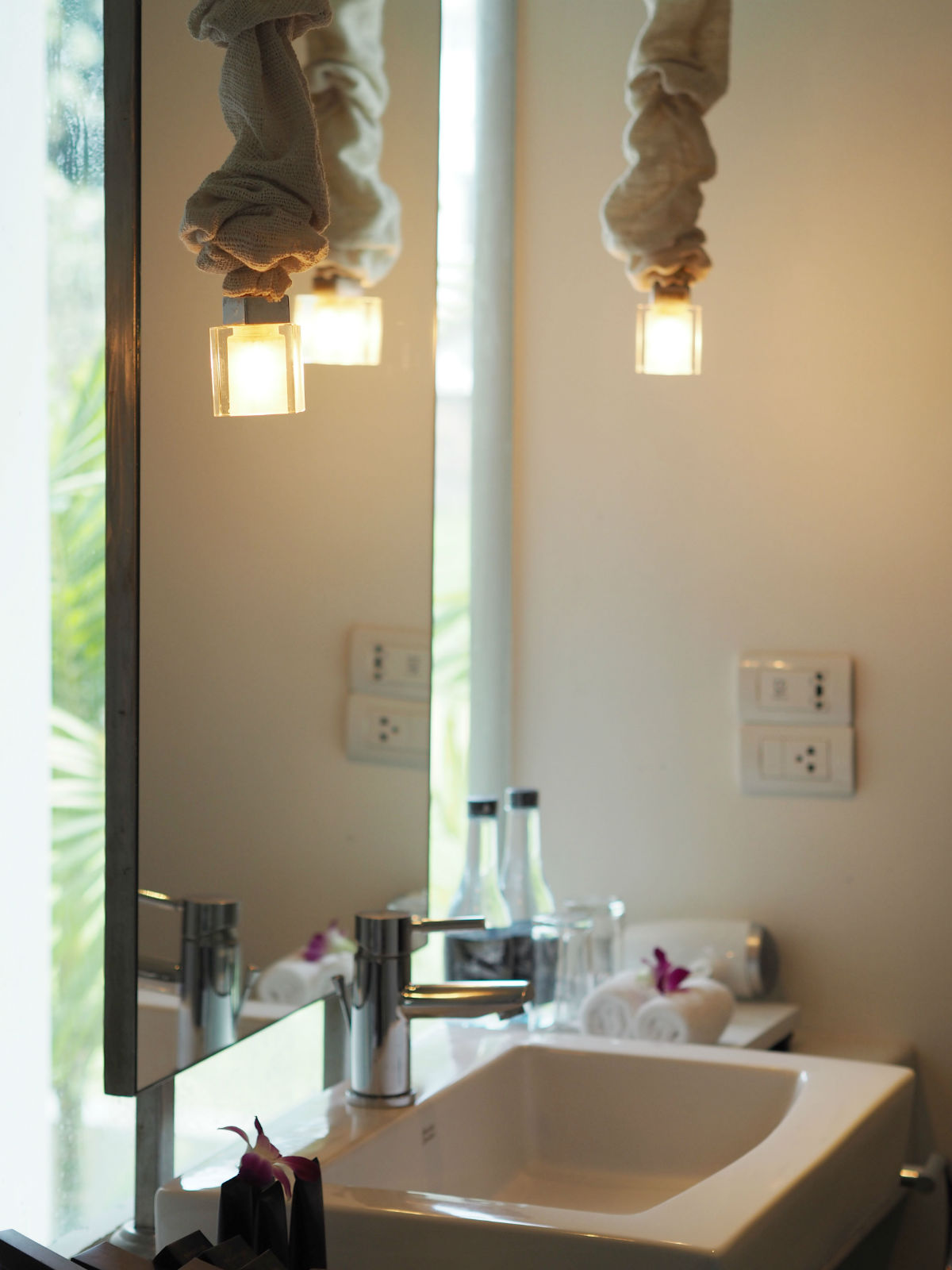 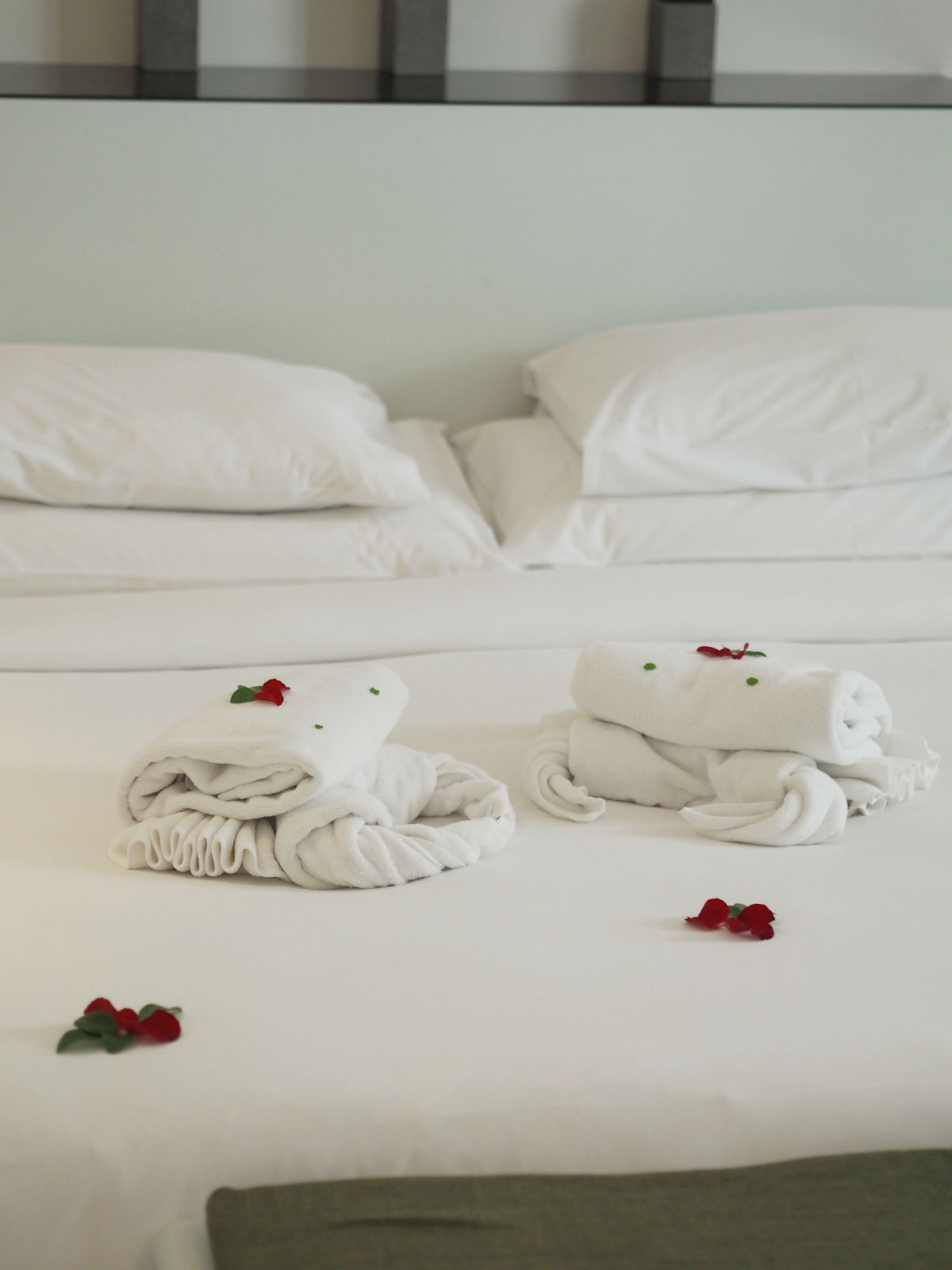 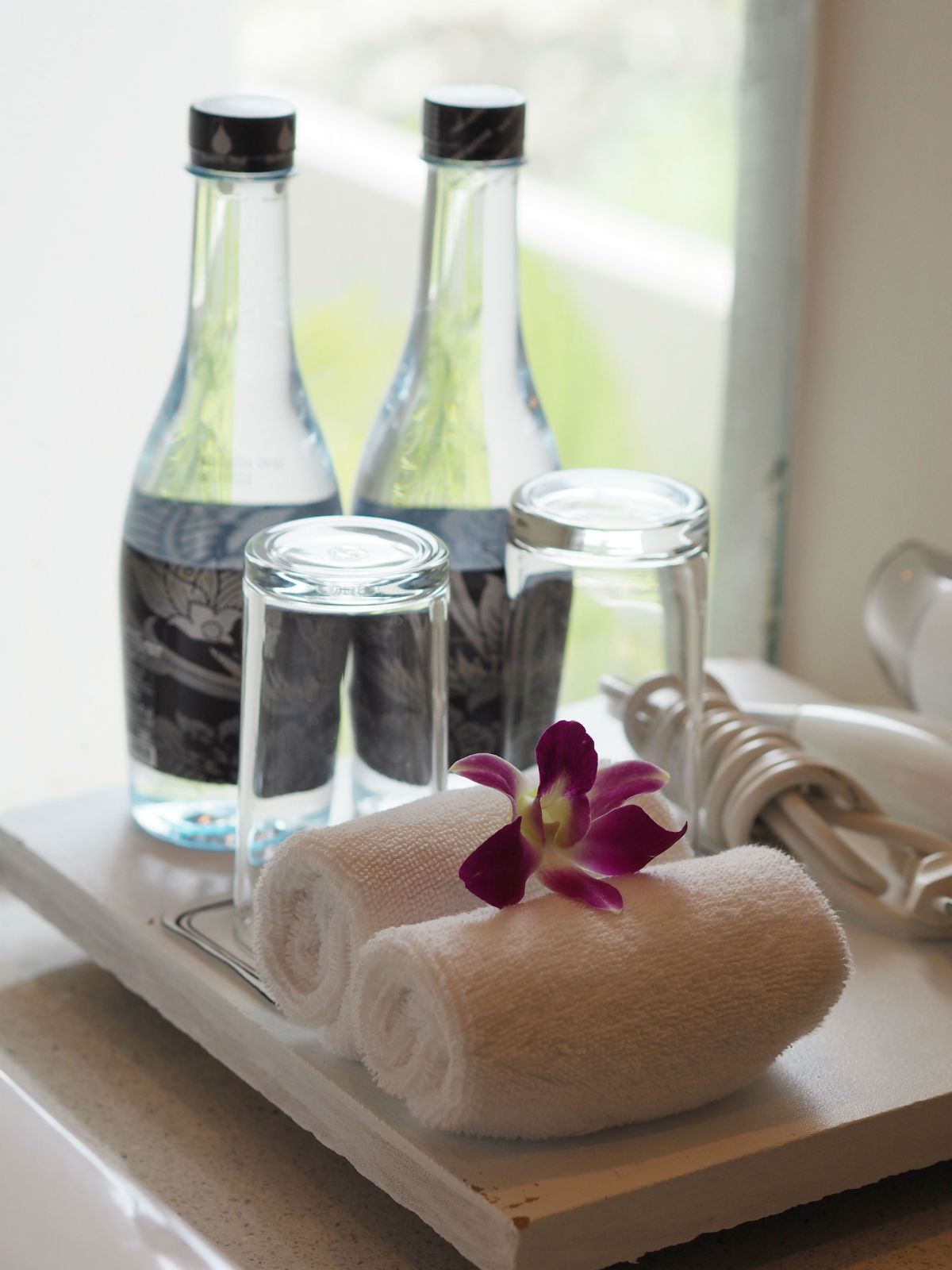 It was evident that this ‘total relaxation’ theme continued throughout the hotel, as we were shown to our gorgeous suite for the night – overlooking the courtyard pool and complete with a huge open bathroom, floral displays and mood lighting. Crisp white bedsheets worked in harmony with the dark plush wood interiors to create a place that instantly melted away any post-flight angst and worries. 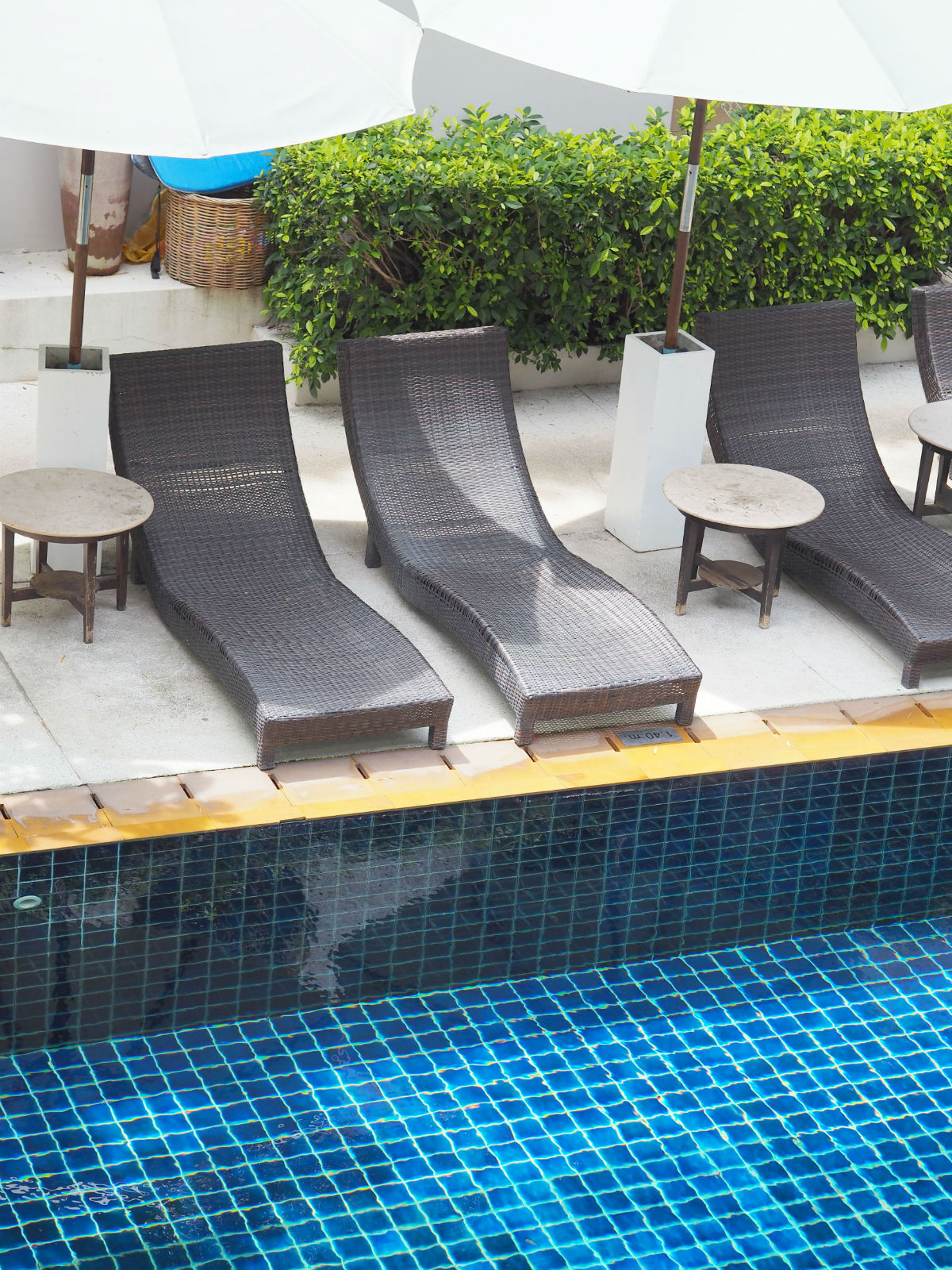 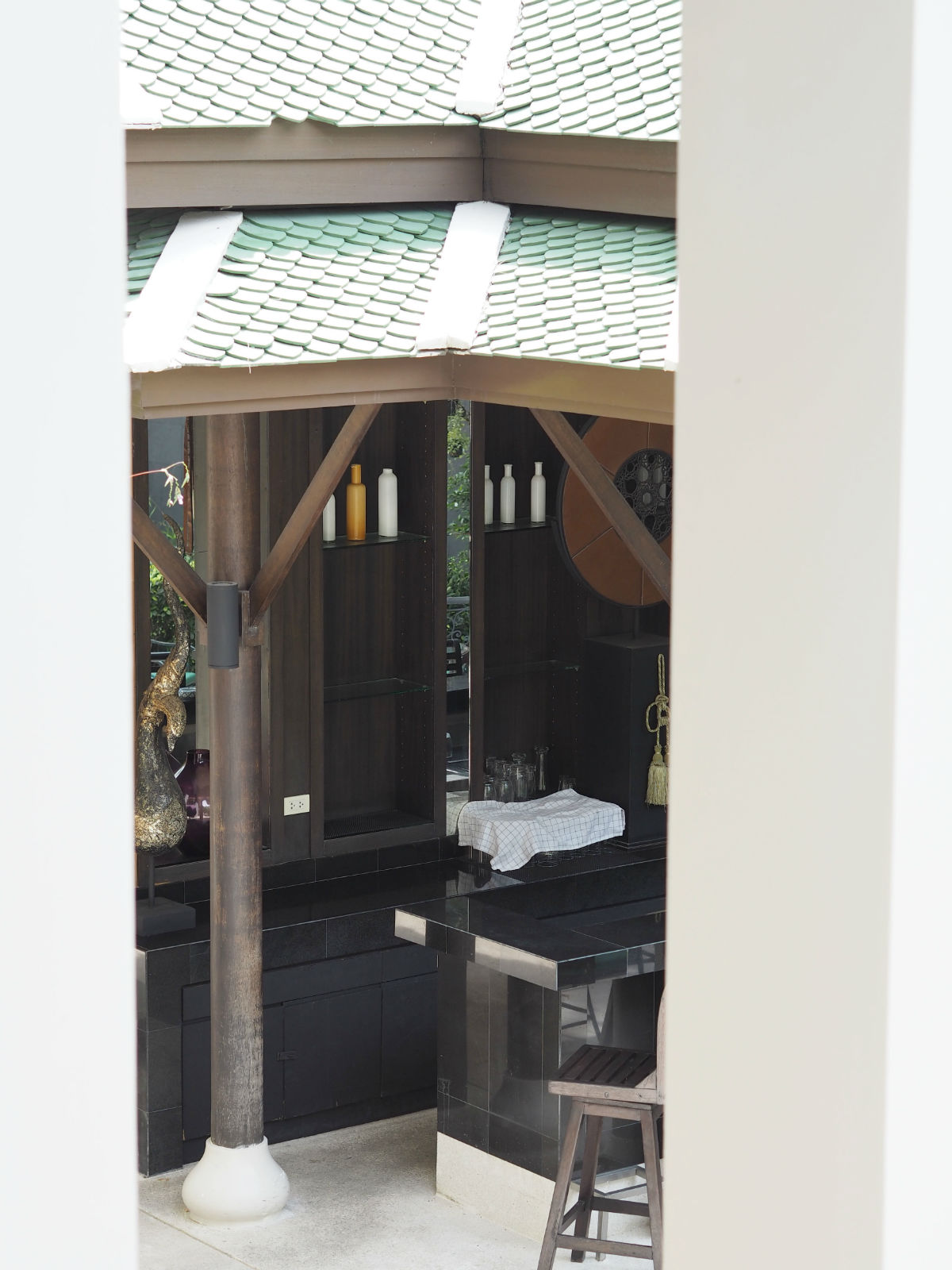 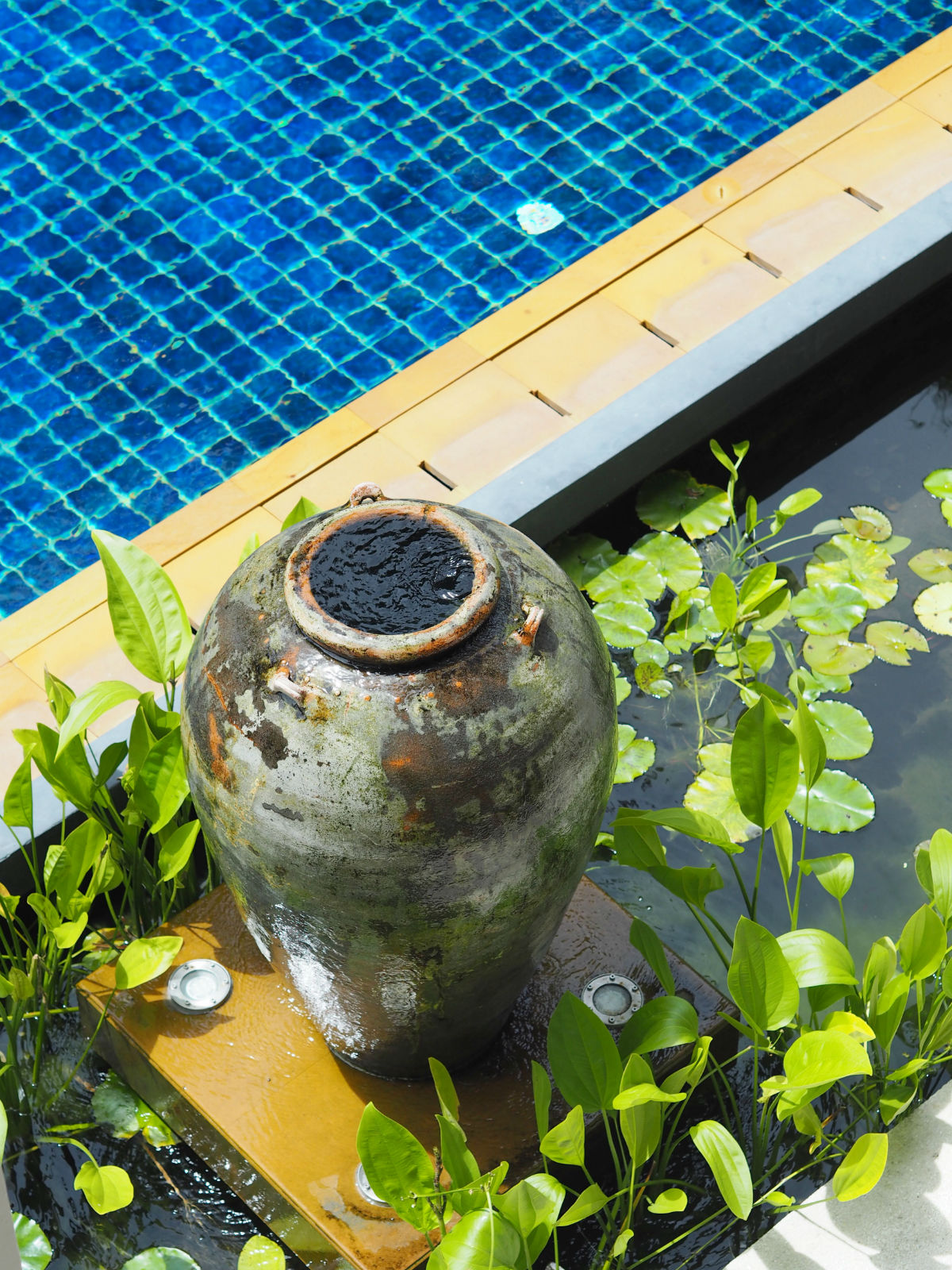 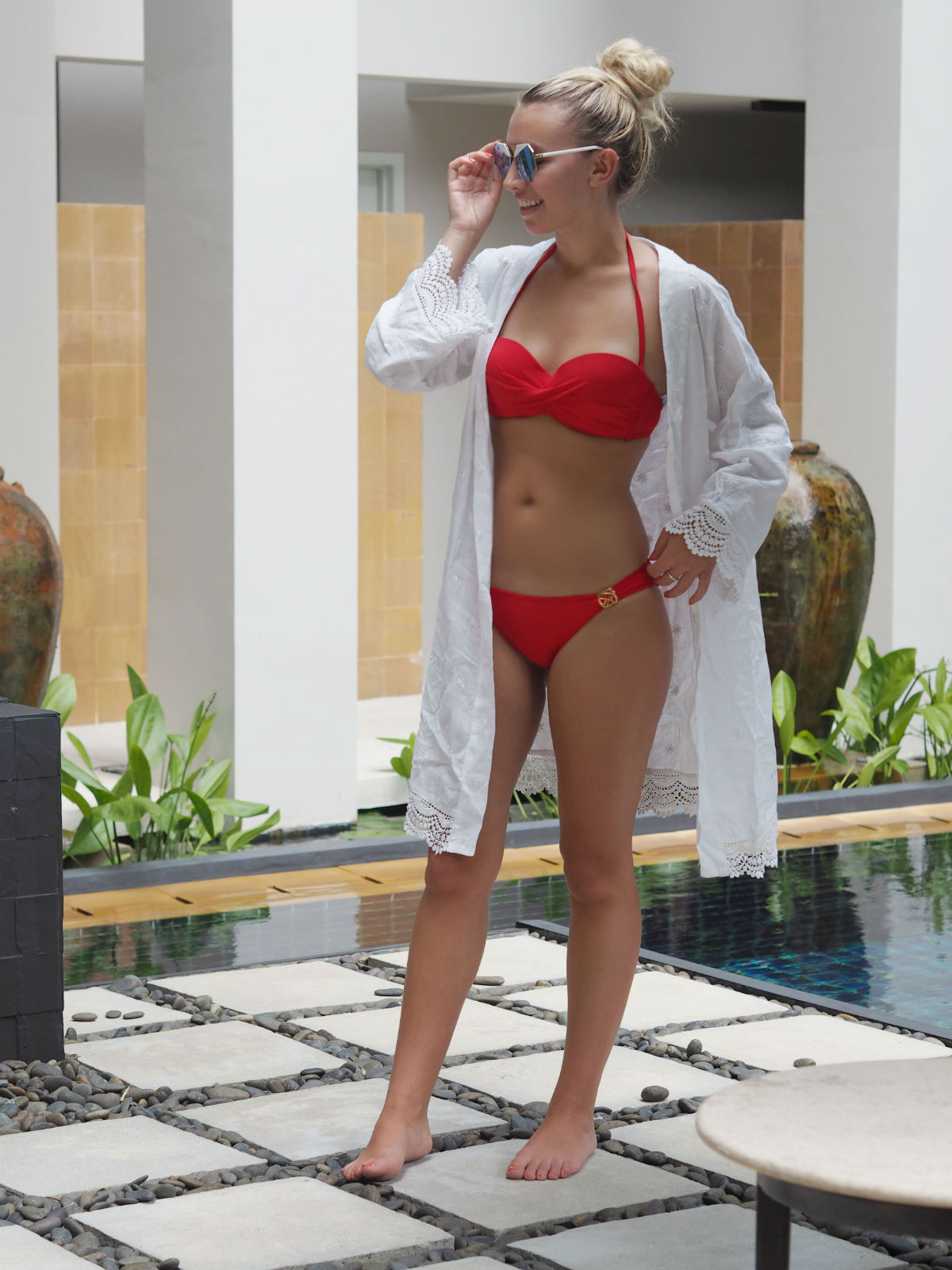 Not wanting to waste any time at all, we quickly unpacked (or should I say, frantically threw the crumpled clothes out of our bags until we found what we were looking for) and stepped into our swimwear, eager to make the very most of the scorching sun and the pool area.

After a short dip, we thought we’d take the short stroll over to the beach – mostly because I was so keen to catch my first real glimpse of the kind of beaches you normally only see on desktop screensavers. It didn’t disappoint. The Manathai is situated on Surin beach, which has to be among the prettiest I’ve seen. The water was turquoise – and even crystal clear in some places, while the sand was luxuriously white. We could have quite happily stayed there all afternoon. But hunger pangs called.

We opted for a late lunch in the hotel’s restaurant, which offers a whole host of Thai dishes – freshly prepared to perfection. David opted for a Pad Thai, which was housed in a massive egg omelette (it made quite the impression), while I chose the chicken satay and coconut rice. The satay, I must say, wasn’t my favourite from the trip as it was a little tough and the sauce too spicy, but everything else was incredible and we left feeling rather full. I’m forever eating with my eyes and regretting it! 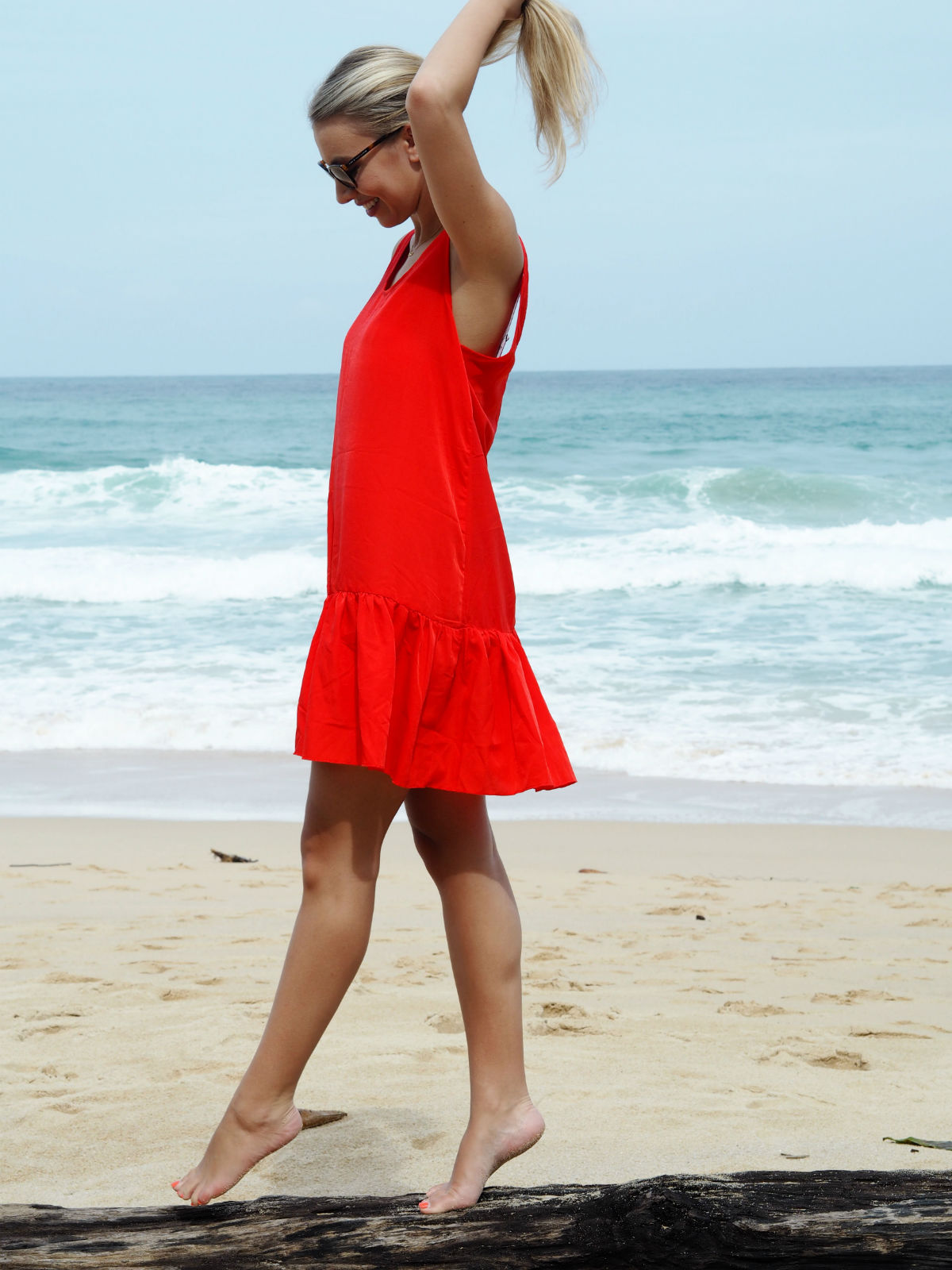 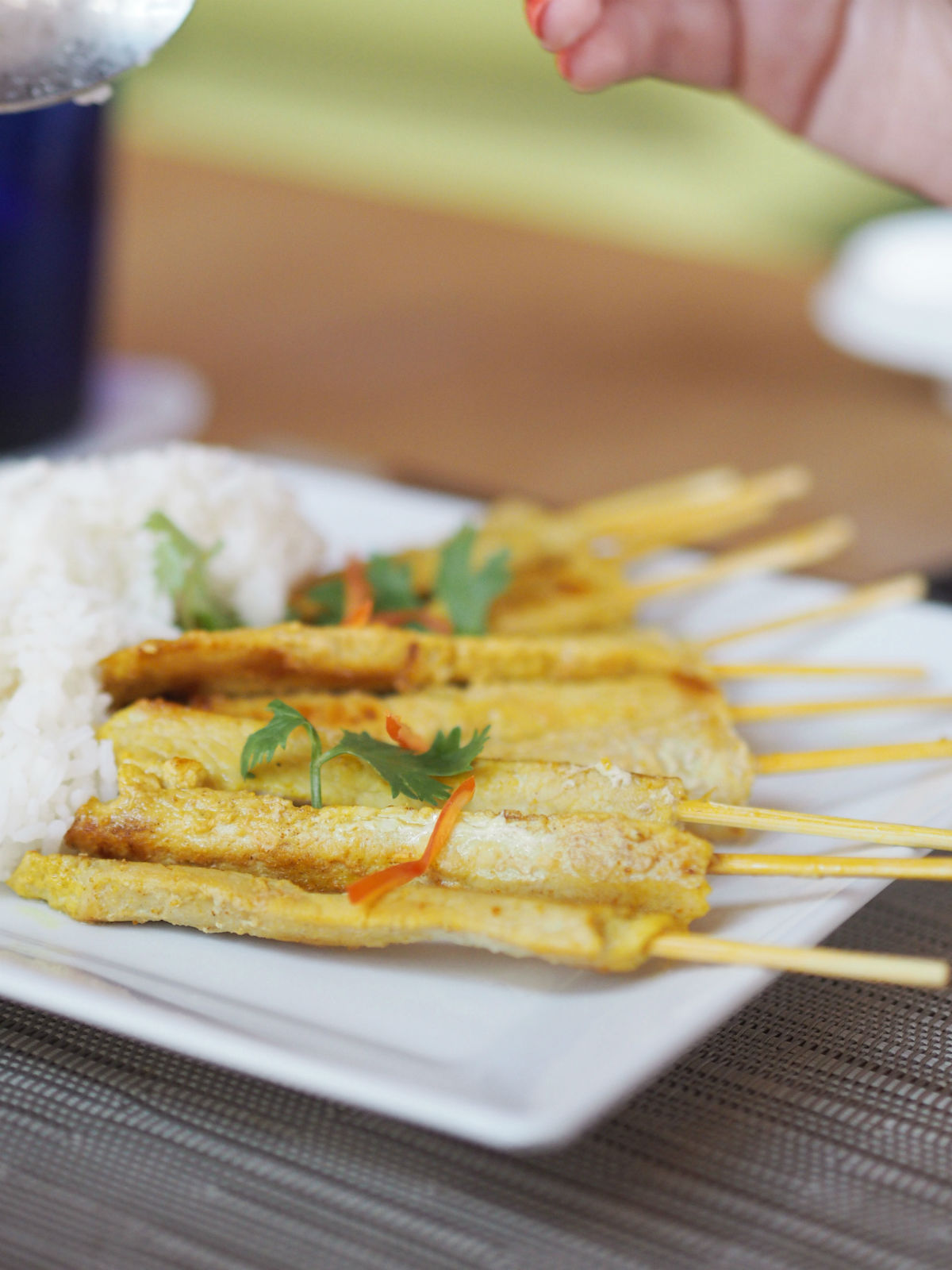 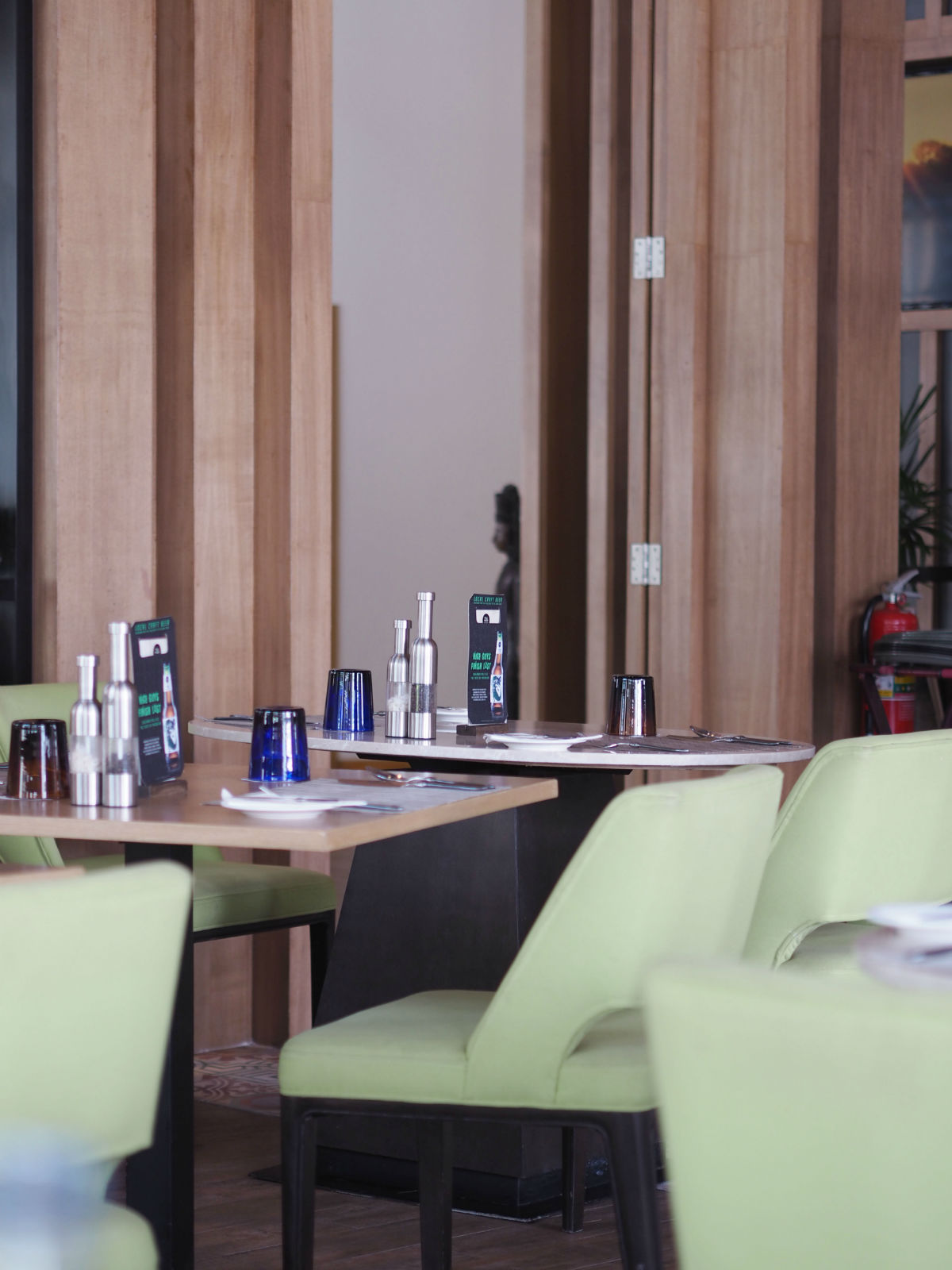 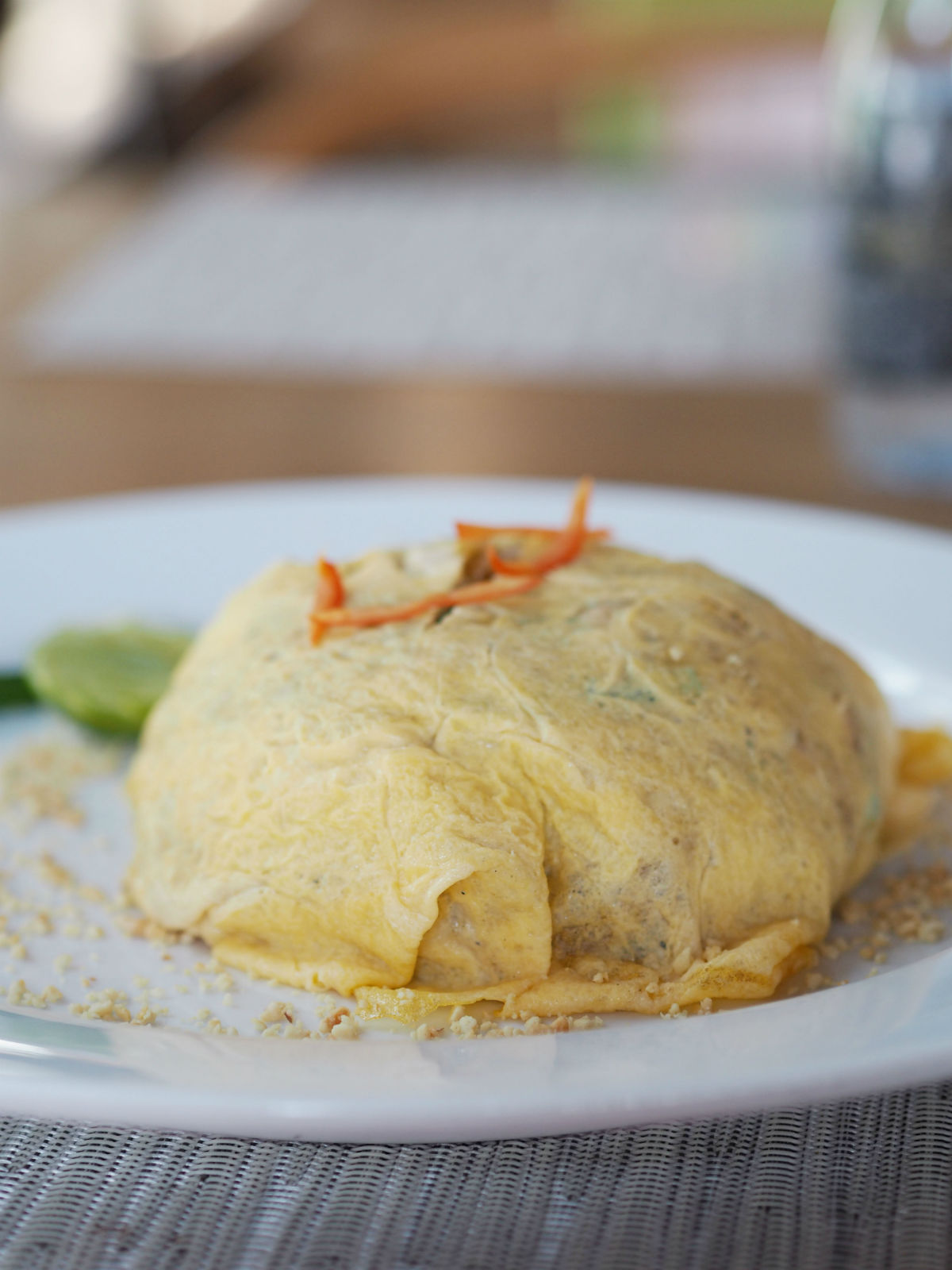 Conscious we didn’t have much time in the area, we decided to head down to Bliss Beach bar – who the hotel has an affiliation with and could offer a complimentary shuttle to. It’s actually about 15 minutes drive away, but it’s situated in a really gorgeous, secluded part of the island and the views are just incredible. We whiled away the rest of the afternoon chatting over cocktails and pizza, watching the sunset from the sand. It truly was one of the best Thursday evenings I’ve ever had and I won’t ever forget our first night on a gorgeous Thai beach. Without sounding like a ridiculous cliche, it’s everything I had wished for and more. 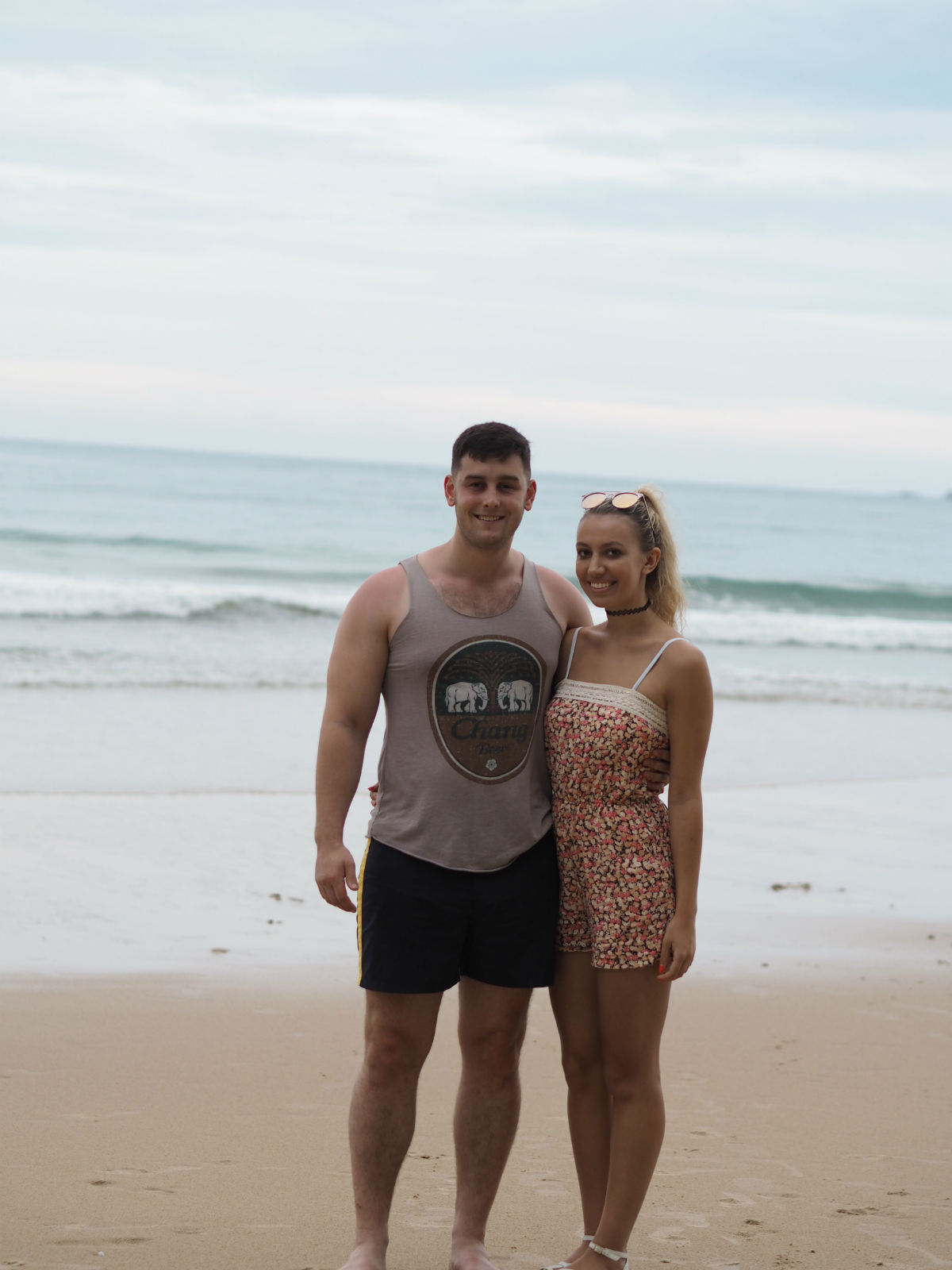 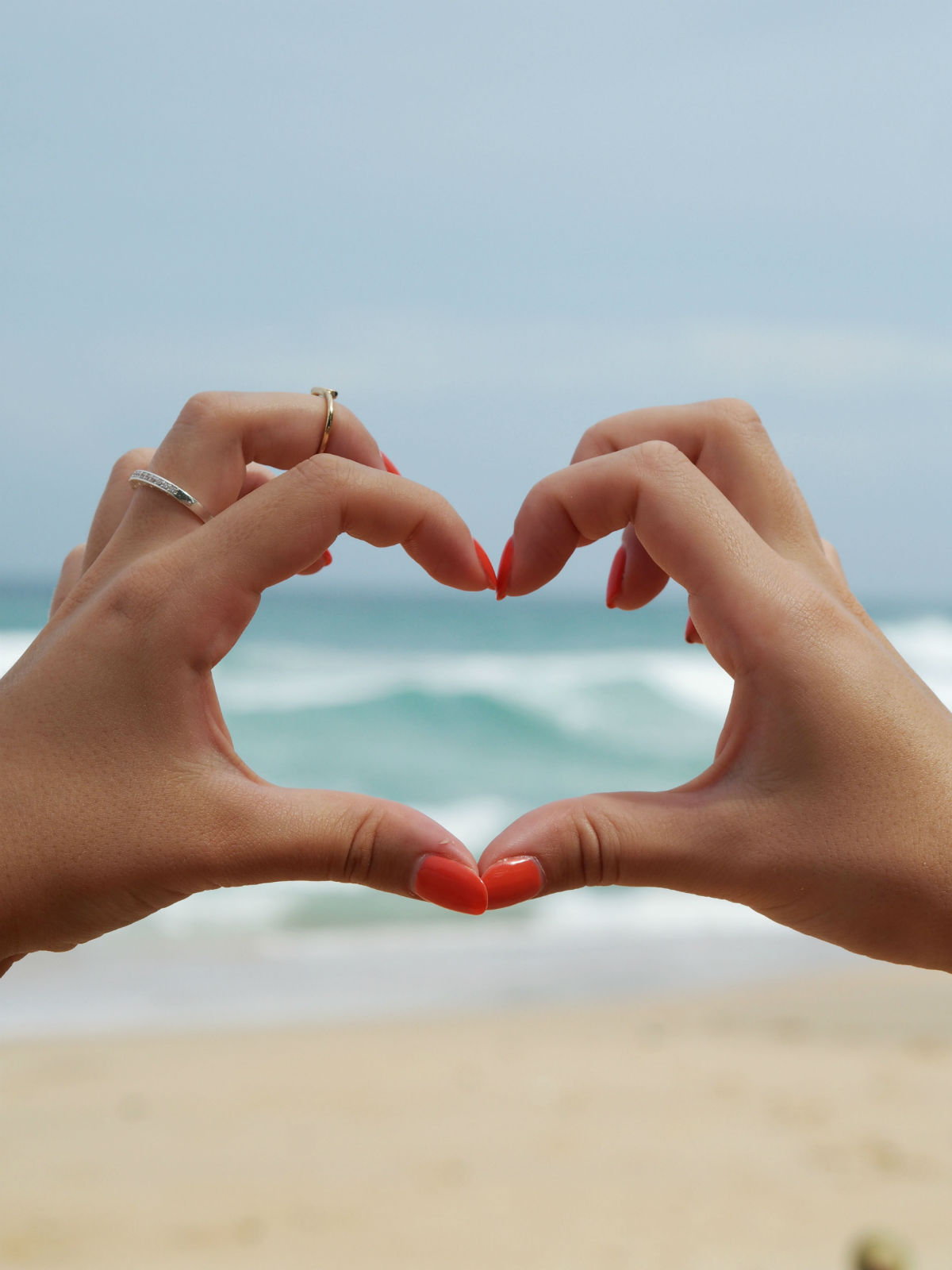 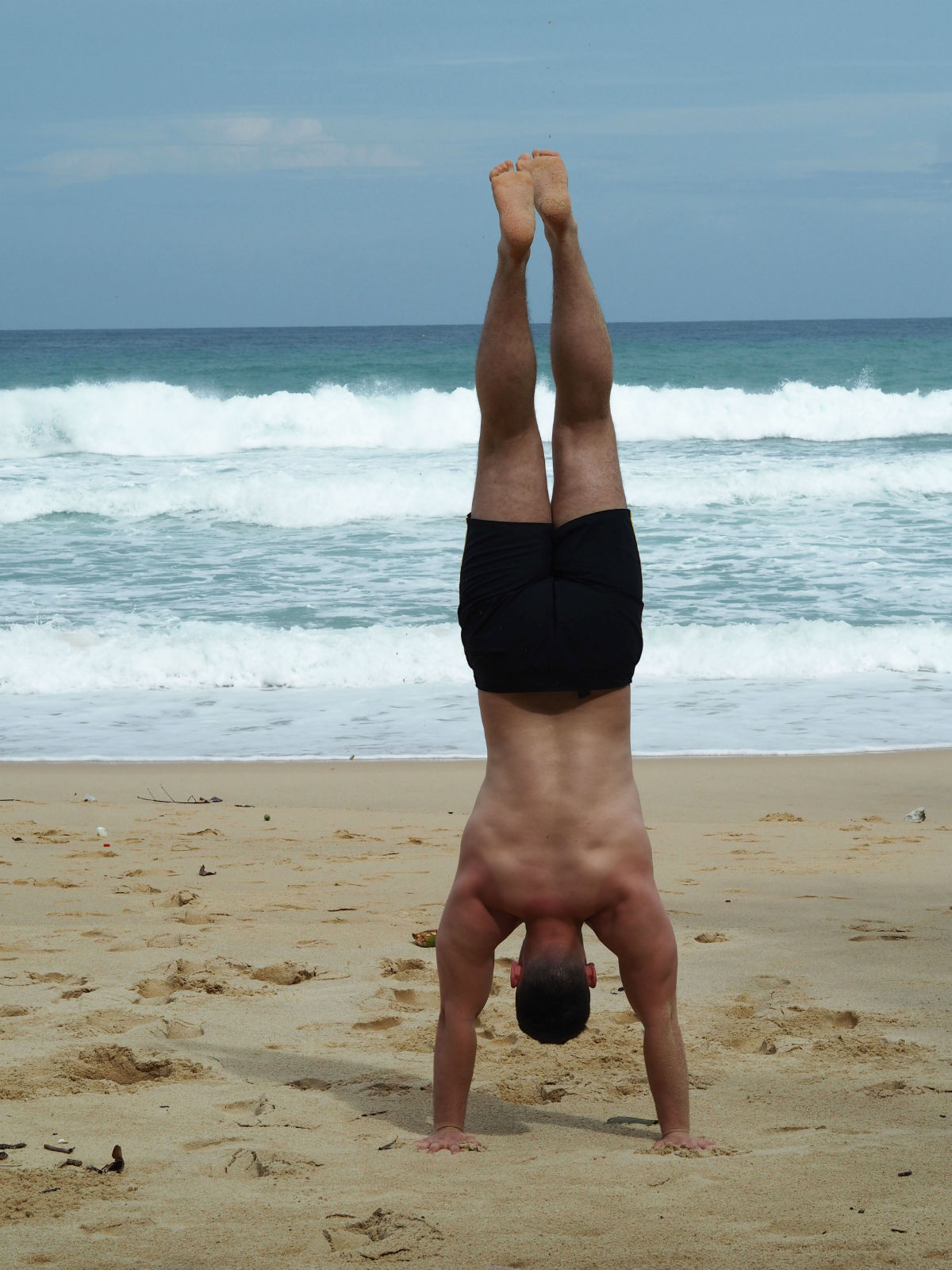 And it was everything David could have wished for and more too – as he came across the motorbike of his dreams – and the owner let him take it for a little spin! 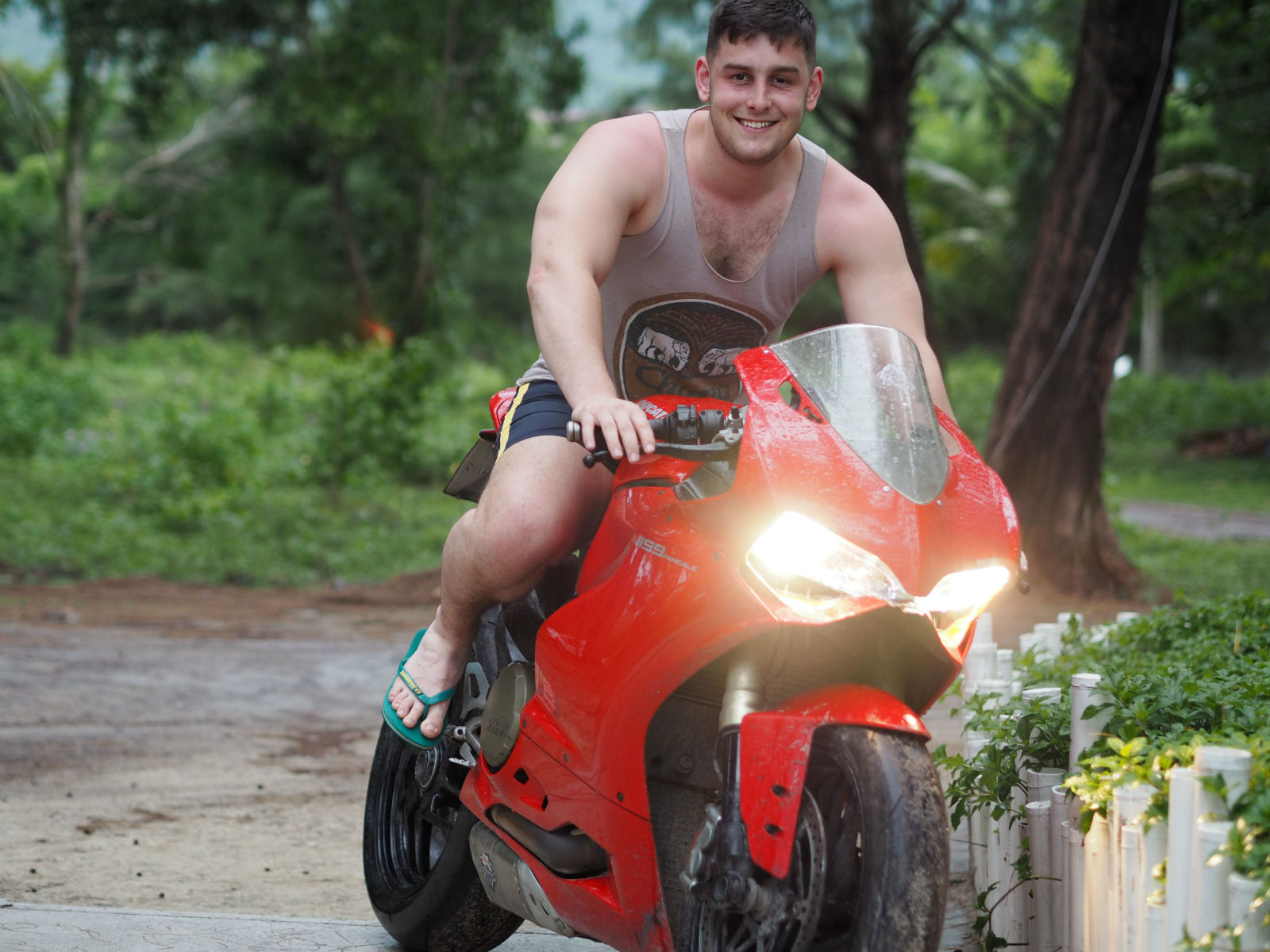 With full stomachs and tired eyes, we headed back to the hotel for a restful nights sleep – ready for another full days exploring. The Manathai Surin was a perfect base for us while in Surin, we just wished we could have stayed for longer. It’s really close to Patong (which is great if you love nightlife) and we wished we’d had the energy to explore more.

However, saying that, there’s our excuse for another trip back… 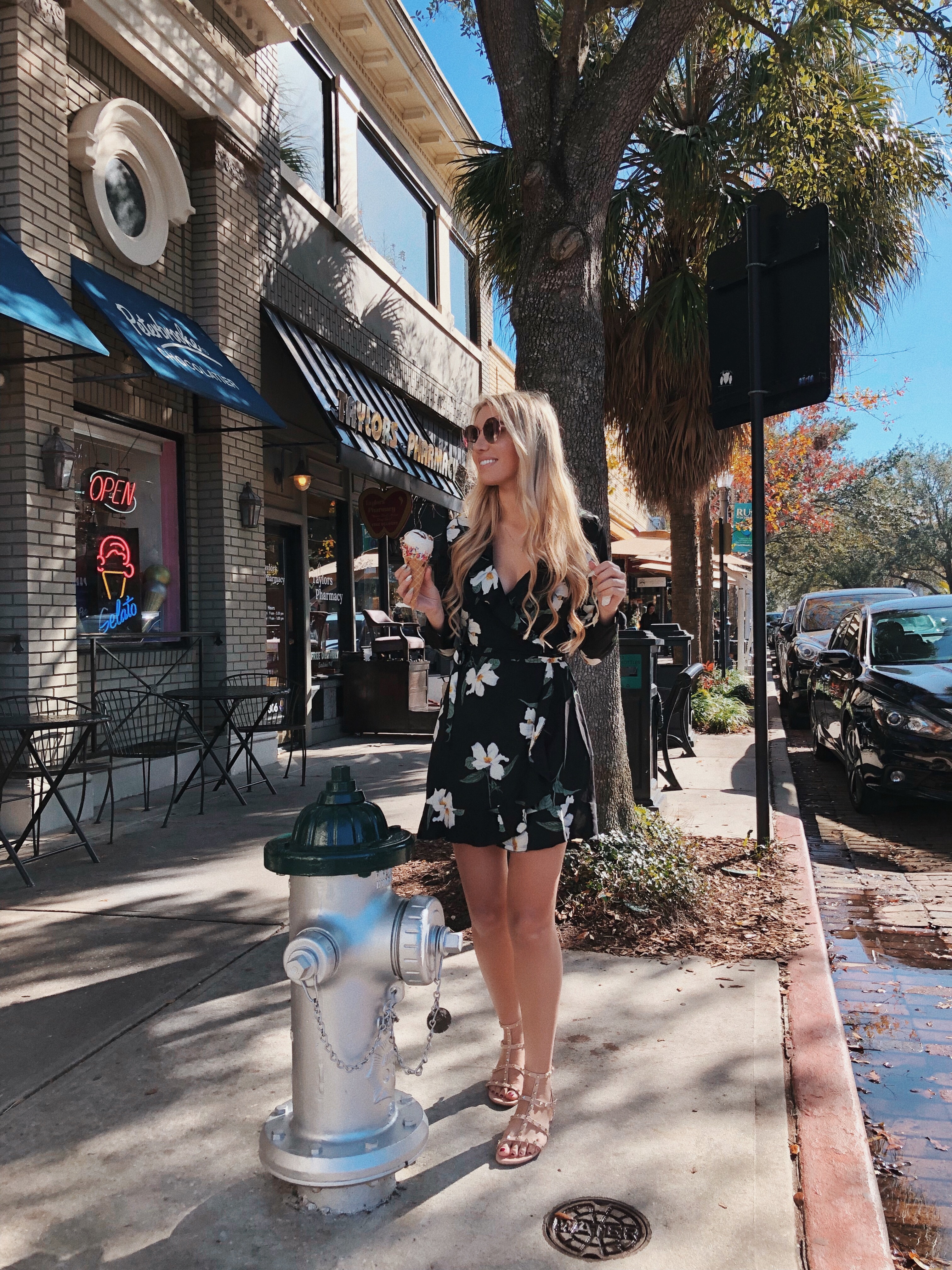 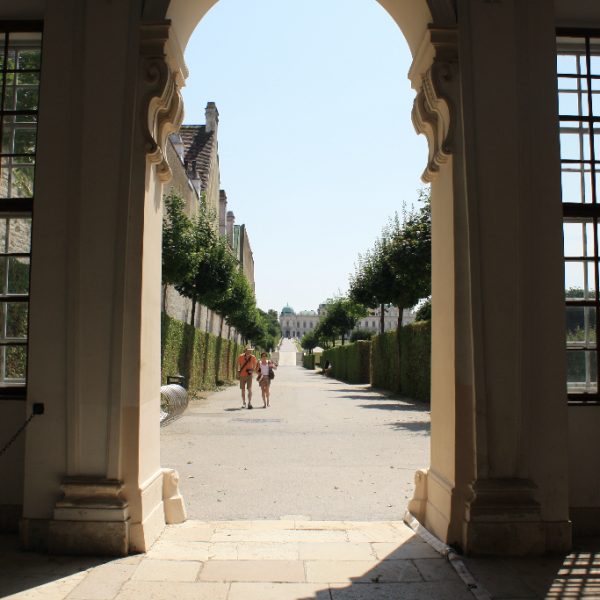