I’ve noticed on Twitter that a lot of people are interested in teeth whitening treatments in time for Summer, and so I wanted to write this post because last year, I was in the very same position. Absolutely obsessed by having pearly white teeth in time for my holiday, I trialed several teeth whitening treatments, some more expensive (and slightly more painful) than others, but since I found a solution that worked for me, I thought I’d share them with you. 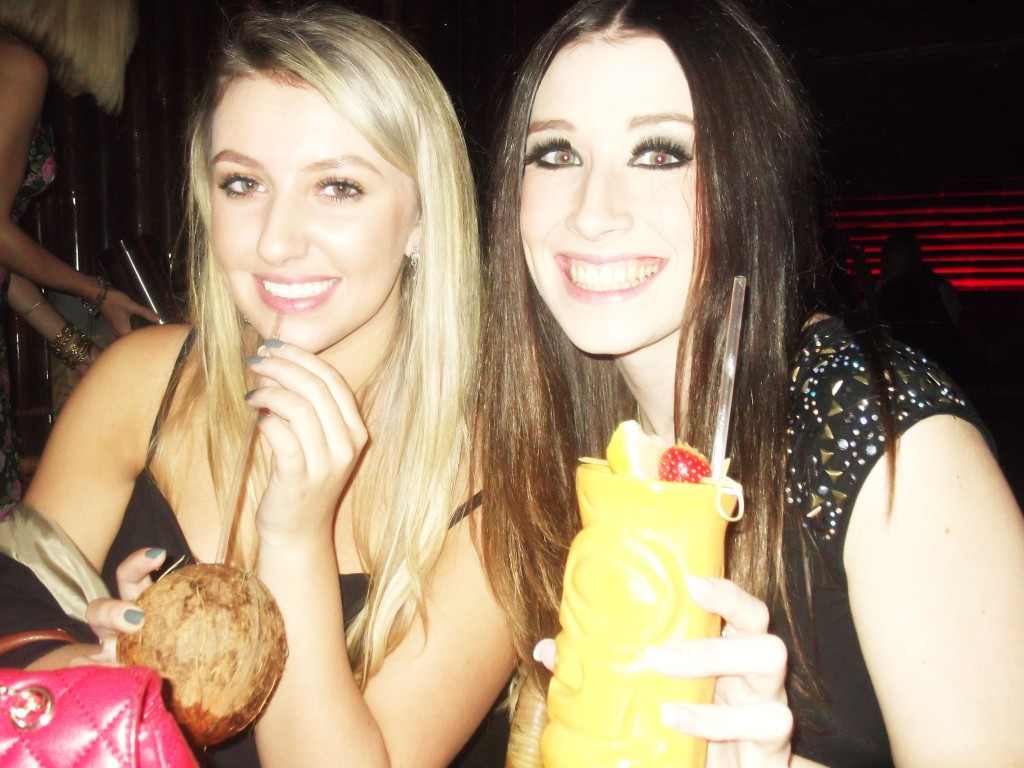 I think you can now buy Rapid White for just under £10, however last year, I purchased the 1 week tooth whitening system for around £25. With high hopes, I moulded the mouth guard provided as soon as I got home, eager to have pearly whites within a week, and followed the instructions by wearing the guard (filled with the whitening paste) morning and at night. To say the mouth guard was uncomfortable is an understatement, because it was literally so ill-fitting that I couldn’t breath, talk or do anything whilst they were in. And since you had to wear them for 20-30 minutes at a time, this was quite an annoying commitment. I carried on though, with the picture in my mind of gorgeous white teeth. After one week of using it, and following the instructions to the letter, I compared my before and after pictures. No, I scrutinized my before and after pictures. There was no difference. I was quite disappointed, but then – I kind of expected it. My teeth felt cleaner than they had in months (all this fiddling about with different toothpastes and gels) but were they whiter? Afraid not. 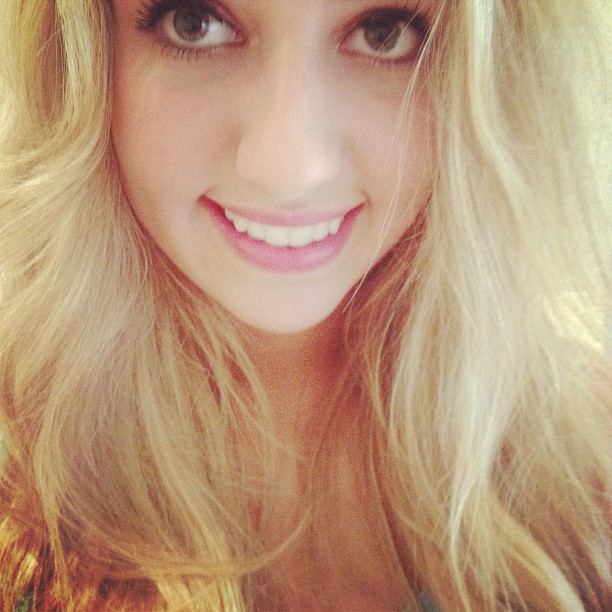 I’ve probably used a ‘whitening’ toothpaste every day for the past three years, and haven’t really seen a huge amount of difference. So, I’m not really sure why I thought using Pearl Drops would have a considerable effect. Although I love the brand, and I love the toothpaste (it leaves you with much fresher breath), I wouldn’t say using it every day for a month (which I kept up religiously) made an awful lot of difference. It kept them clean, sure, but it didn’t make a difference to the colour. 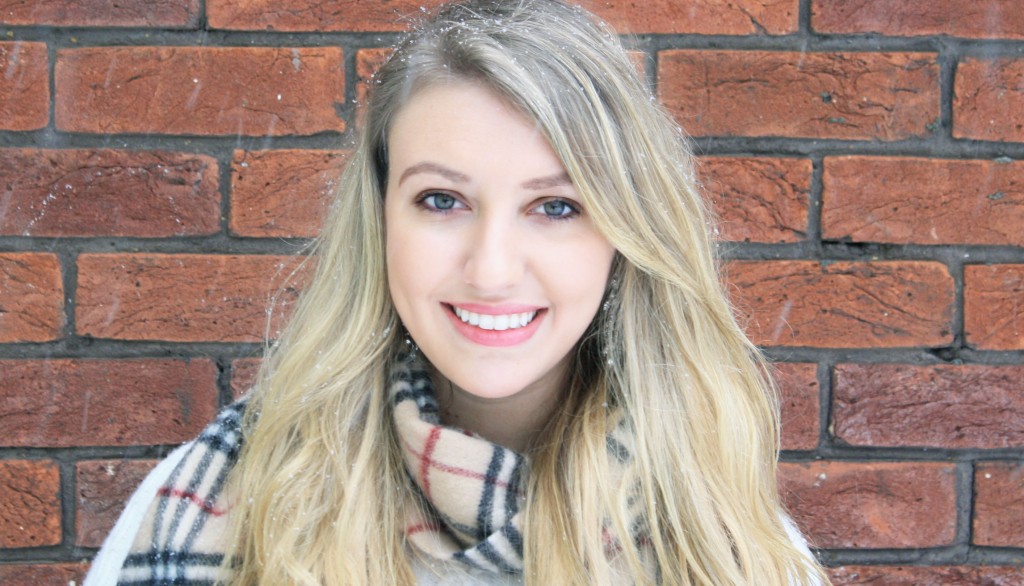 Teeth whitening can be a scary and daunting process, so when I first considered getting my teeth whitened professionally, I wanted to go for the least intrusive, most natural method available. The Carbimide Teeth Whitening process used a gel, which was left on the teeth for about 45 minutes, and a small blue light which was held up to my teeth for five minute intervals. I felt no tingly sensation at all from the process, which was slightly strange – as the dentist told me I would, but – I hoped for the best. At £200, it wasn’t a cheap treatment and I expected noticeable, lasting results. Unfortunately, for myself (and my poor brother, who accompanied me and waited two hours for me) the results afterwards were very minimal. Although there was a slight difference for a few days, the results quickly faded and I was left with no lasting effect. My search for the perfect pearly whites continued.. 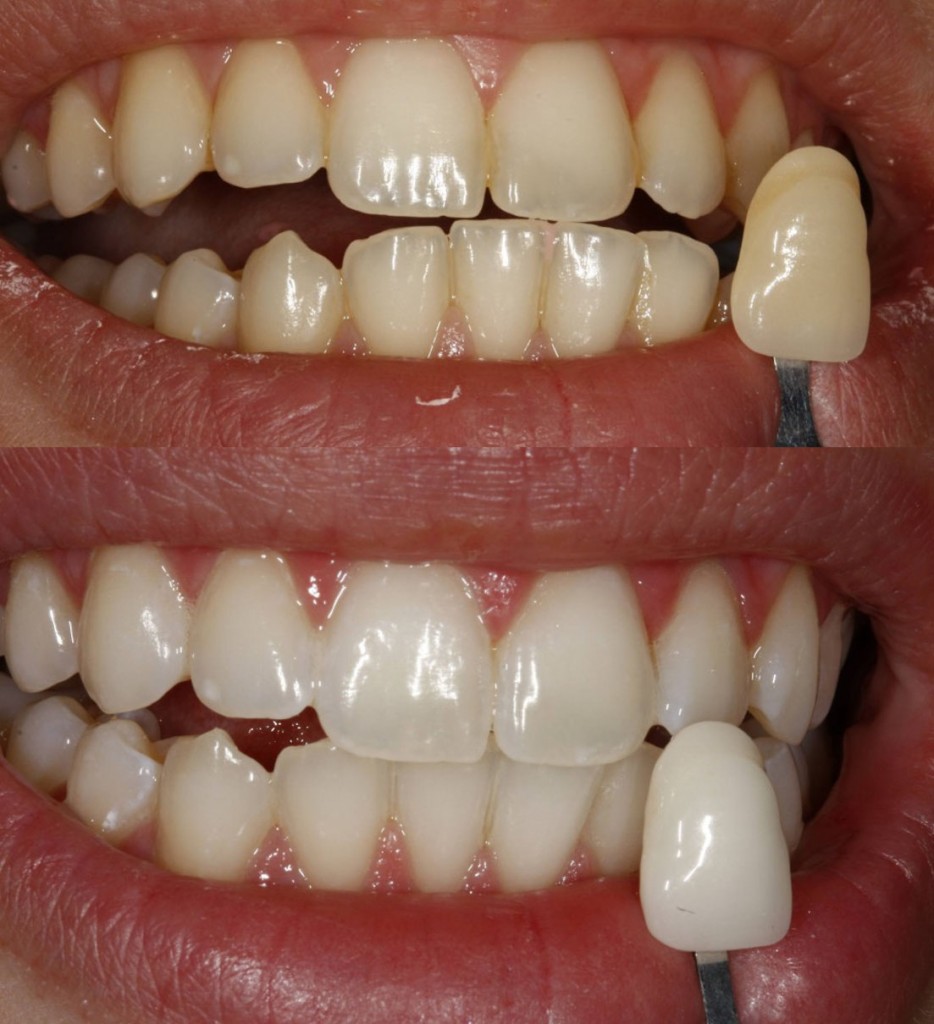 In May 2012, after trialing a number of whitening toothpastes, undergoing a gel whitening treatment and trying out various whitening systems, I finally decided to try the only thing left. Laser whitening. After hearing horror stories about how painful it is, how it makes your teeth more sensitive and how it doesn’t work (yet is so expensive), I was a little apprehensive. I went to a lovely clinic in London, who put me at complete ease and it was so snazzy in fact – that I even got to watch a film whilst the treatment was going on (17 again, in case you wondered). The whole process took around two hours, and was only slightly painful during the last 10-15 minutes of the laser treatment, when my teeth did start to feel quite tingly and sensitive. However, when the hideous mouth implements were removed and my teeth were photographed, and compared with the before picture, it was immediately apparent that at last I had found a working solution. My teeth were ten shades whiter, and until this day (nearly a year on) – they have stayed just as white. They provided me with a mouth retainer and some gel whitening products, which I was to wear every few days for 20-30 minutes. Luckily, this retainer was really well fitting and you couldn’t even tell it was there – so in many cases, I wore it out and about (for longer than 30 minutes). If I feel like a need a top up now and again, I simply pop in a bit of gel and wear the retainer. It cost around £400, but it was so worth it and I would have it again in an instant. I don’t suffer from sensitivity, despite contrary belief – and my teeth have never looked better! For the full review – see here.

Have you found a teeth whitening solution that has worked for you? I’d love to hear your opinion! 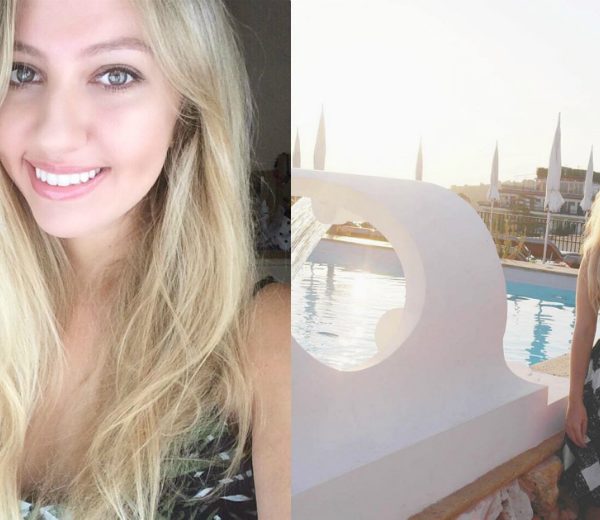 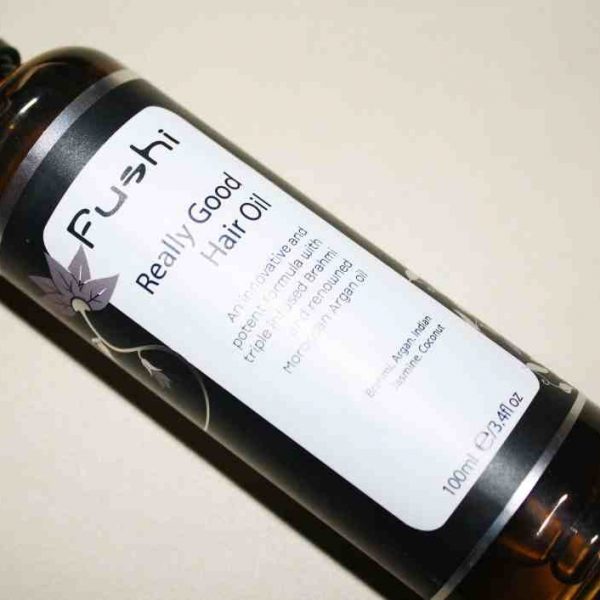