Uni is just under a week away and I can already feel myself welling up at the thought. It’s not that I’m not independent. I drive my own car, pay for my own things and have held down a job for a year. I’m used to that. It’s the being so far away from home part, with a bunch of people I don’t know that scares the living daylights out of me. If I can’t even go on a two week holiday without counting down the days until I’m home again (yes, really), how on earth am I going to cope with three long years. Send help.

But I know, I know. Everyone’s in the same position. I shouldn’t be so worked up and worried. But it’s easy saying that to someone who worries whether her boot is open whilst she’s driving along, even though my rear view mirror confirms that it is not.

With freshers looming (looming sounds like a negative thing, I don’t mean it to be – but it’s lurking on the near horizon), and my costumes already packed (I didn’t want to turn up without costumes already in place), I decided to give my drinking skills a trial run the other day. After three vodka, lime and sodas, I made it back to my house (bearing in mind, this was lunchtime) and somehow passed out on my bed. I then slept for four hours, before waking up at 8PM feeling rather groggy. My mum and I had planned to go out later in the evening, but I was so bleary eyed, we gave it a miss. I feel this trial run didn’t quite go to plan, although Vodka Lime and Sodas are relatively low calorie, so I’m glad I gave them a try.

Minus a colander, I have pretty much everything I need from Ikea. I do wince at the thought (a little) of living off my own cooking for three years straight. It’s not that I don’t try. Or that I don’t know how. It’s just that I am bloody awful. My cakes always end up flat and rather sorry looking, regardless of how much self-raising flour I put in and my toad in the hole (which is my favourite dish) are bonafide sausage cakes. But I can make skinny pizzas. So all is not lost.

I haven’t even started packing. Another thing I’m unfortunately not blessed in. When packing for holiday, I often find I’ve got 18 pairs of underwear, but no shorts, bras or dresses. And when fretting (here I go again) about the end of the world (I’m not a complete lunatic don’t worry – I’d watched a programme on it), I decided to prepare myself, packing a rucksack with essentials. My mum laughed her head off the other day when she discovered I’d packed one can of tinned peaches, two cans of chicken soup (I’m a veggie), two tins of baked beans, toothpaste, wet wipes and a pair of socks. But no tin opener. Rest assured however, it’s safely stored at the back of my wardrobe, ready to quickly grab should Armageddon erupt. You know where I am.

With regards to the budget situation, I don’t mean to be a pessimist but I’m not counting my chickens. I have a limited budget for university, which I will have to delegate in an organized manner. I don’t have the choice of working in a restaurant or a bar really, as I have been told on numerous occasions that I was never born to be a waitress and that I look ‘daunted by the prospect of food’. Can I just add, I love food. Daunted is perhaps not the right word. I just want to be eating the food rather than serving it. So I guess this puts a dampener on my shifts. Coffees are not my fortay either. Sorry Starbucks. I was rather confused one morning when a table of two asked for ‘one white coffee’ and one ‘black coffee with milk’. Although common sense told me they were the same thing, my love (hatred) for the hospitality industry said that perhaps the coffees were made in different ways, maybe the milk went in a different way or more milk was added. After five minutes wasted spent rather confused hovered over the coffee machine (the ‘white’ coffee still looked rather brown to me), I eventually poured half of one cup down the sink and filled the empty half up with milk. There, much whiter. Unfortunately, this was not what she meant and I received a rather disapproving look, followed by an empty table.

I guess I’ll have to work on that budget.

Anyway, that’s enough moaning for one night. I guess I will have to see how I cope.

** My new Dear Diary series will be trialed over the next few weeks, as I make my way (anxiously) through my first month at University. As you can tell, I’m extremely nervous and weirdly, getting it all out on paper (well, on my blog) is surprisingly therapeutic. If you have any tips for getting through the first few anxious weeks, feeling homesick or just surviving on your own. Please feel free to leave them below! I’m sure it’s not just me that’s going through it, so hopefully you’ll join me and share what you think! 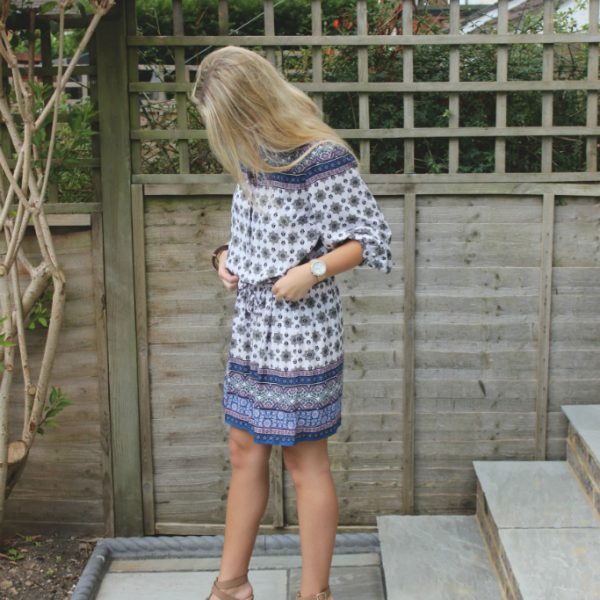 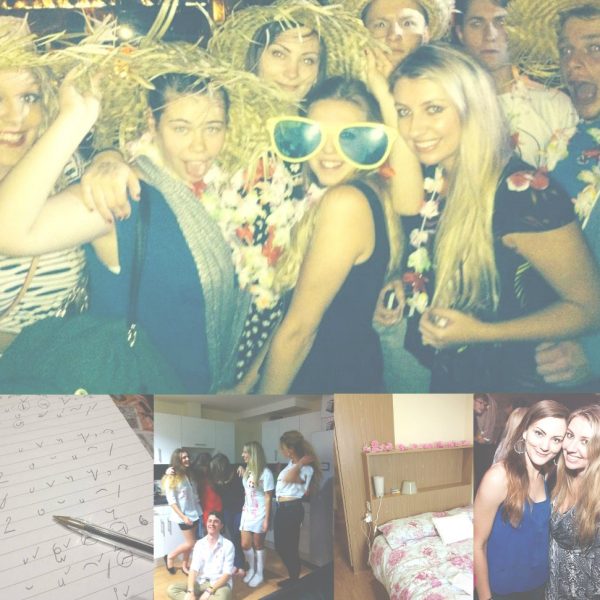 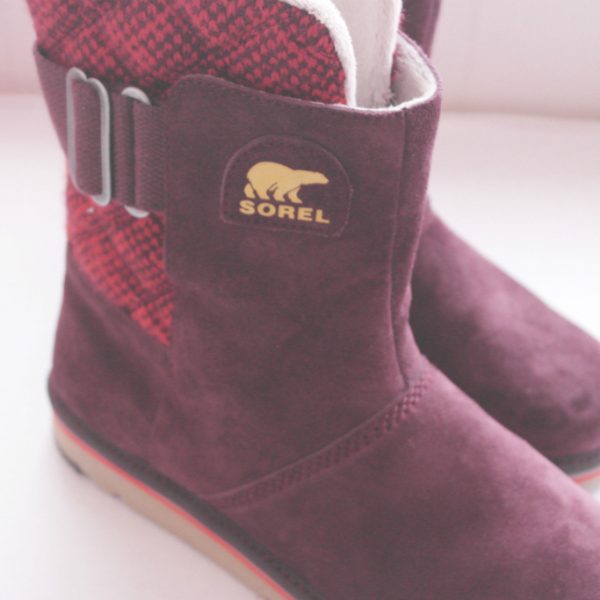