With Kim Kardashian keeping us all in suspense about her new little girl’s name and photograph (no doubt her momager Kris is trying to seal a magazine deal as we speak before any information is leaked), I thought it might be prime time to put together a list of all of the celebrity babies due in the next few months – as well as putting together Morph images of what their new arrivals might look like.

Kim gave birth to her little girl on Saturday (15th June) a month premature of her due date. Reportedly, her partner Kayne flew out to be at her side, missing his new album launch party in the process. She hasn’t of yet released any official details, but many publications are claiming that the name ‘North West’ is the new little girls ‘official title’. Again, no photographs have been released either, but here’s what the baby could look like (as created by Morph). Anyway else think she looks kind of like Beyonce? Kim K + Kayne = Beyonce?

Another hotly tipped arrival (well, the new baby will be a future king or queen!) is the baby of Kate and William, which is due in July. It isn’t known yet whether Kate is having a boy or a girl (my bets are she is having a boy!) but one thing is for sure – it’s going to be one lucky baby!

Katie Price is also expecting a child (although unlike the others, this won’t be her 1st but her 4th), with husband Kieran Hayler. She hasn’t confirmed yet what gender her baby is to be, but the glamour model is thought to be due at the end of August or the beginning of September. Here is what her bundle of joy could look like. 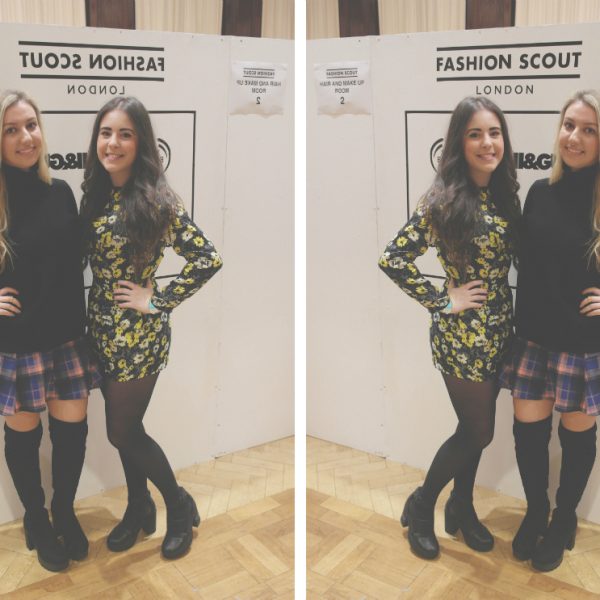 The Made in Chelsea newbies!