It’s not often we’re here to preach, but every now and again there’s a time and a place for a spot on the blog for some public service information. We’re all in the middle of, or recovering from, the party season with the family and friends. We thought about our outfits, what gifts we’re giving people and even the events we were planning to attend.

What very few people think ahead about is keeping themselves and others safe on the roads, whilst staying legal and not jeopardising our own liberties, whether unintentional or not.

I don’t think it’s out of touch to just bring up what is a taboo subject and a few points on how to approach it over the holidays. We all like to have a good time and make the most of time away from work, college and just everyday life. If that involves having the odd tipple then so be it. But it’s easy to accidentally slip over a limit if you’ve driven to meet friends, or to turn a blind eye to another friend getting behind the wheel after one too many (maybe it’s even your taxi home).

A massive 7,123 motorists were caught drink driving last Christmas, but more worrying than those that lost their licenses is the potential of injury and even death that their actions could have caused. But what should we do?

Of course, education is key. It’s easy to refresh your memory on the limits you’re allowed with online driving theory resources and that’s a start, but it’s also worth looking at the consequences. Young people are much more likely to be affected, so that means me, you and our friends. We’re also the biggest victims.

Several police boroughs have resorted to some hard-hitting tactics to make young people really realise the negative impact drink driving can have. It definitely is not worth the risk, as West Yorkshire Police have reiterated with this video.

It’s not just the responsibility of the driver; we’re complicit if we don’t try to take action and make our friends see sense if they’re willing to chance it. There’s never a good time of year to have somebody you love hurt, or even worse killed, but Christmas and New Year in particular are times of celebration. So let’s not add these burdens and add to the risk.

We’re all responsible. If the fines and criminal charges aren’t enough to put you off and push you in the direction of a taxi then a nudge from friends and a reminder that it’s not just you at risk should be. Let’s grow up and take action. One casualty is too many. 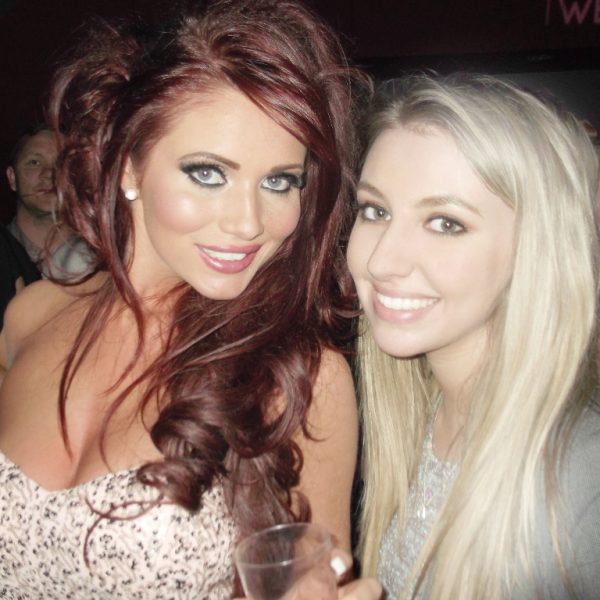 Giving Up Sugar with Sure! 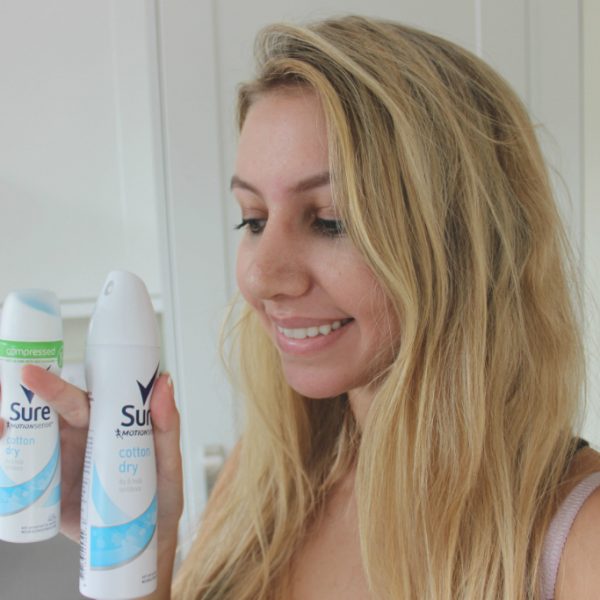