Day two began with a buffet breakfast, all-you-can-eat style, and a short presentation from Kranz & Ziegler’s chief creative officer. The group was relaxed and comfortable in a private room of the hotel restaurant and each of us made notes on the vision and back-story of the brand. The clear message from Mads Ziegler was that the STORY collection is for everyone and aims for individuality and choice in a contemporary and modern style. There are certainly plans by Kranz & Ziegler to branch out into more of Europe and open more stores in the U.K and indirectly compete with brands such as Pandora.  Overall the talk helped to show that behind the beautiful Scandinavian bracelets and bountiful hospitality shown to us was a hope that we could bring back the concept and sell the ideas. 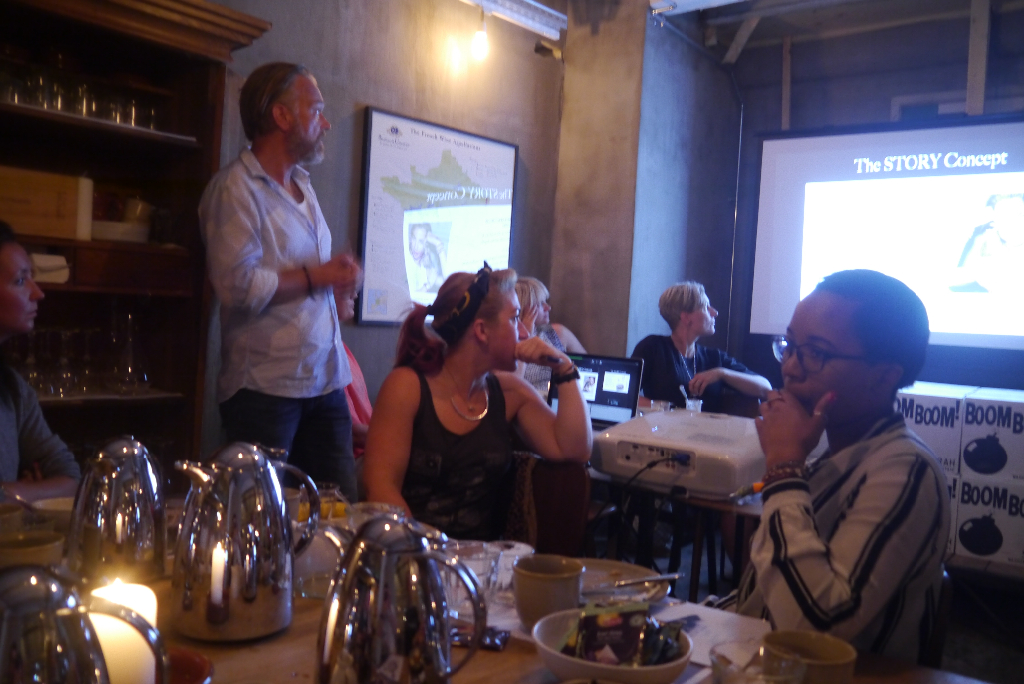 Serious chat over, we returned to our rooms to freshen up and pack – leaving our luggage in the care of the wonderful staff of SP34. We embarked on a morning of shopping and sight-seeing. We were accompanied on our walking-tour of the Latin Quarter by a local guide who took us almost directly to EPISODE, a shop specialising in up-cycled and reclaimed clothing. The gorgeous range of leather driving gloves, denim jackets, loud patterns and vintage dresses along with dainty shoes and retro sunglasses had most of us completely distracted from our professional roles and we dived into the shelves to pick out a statement piece for a souvenir. 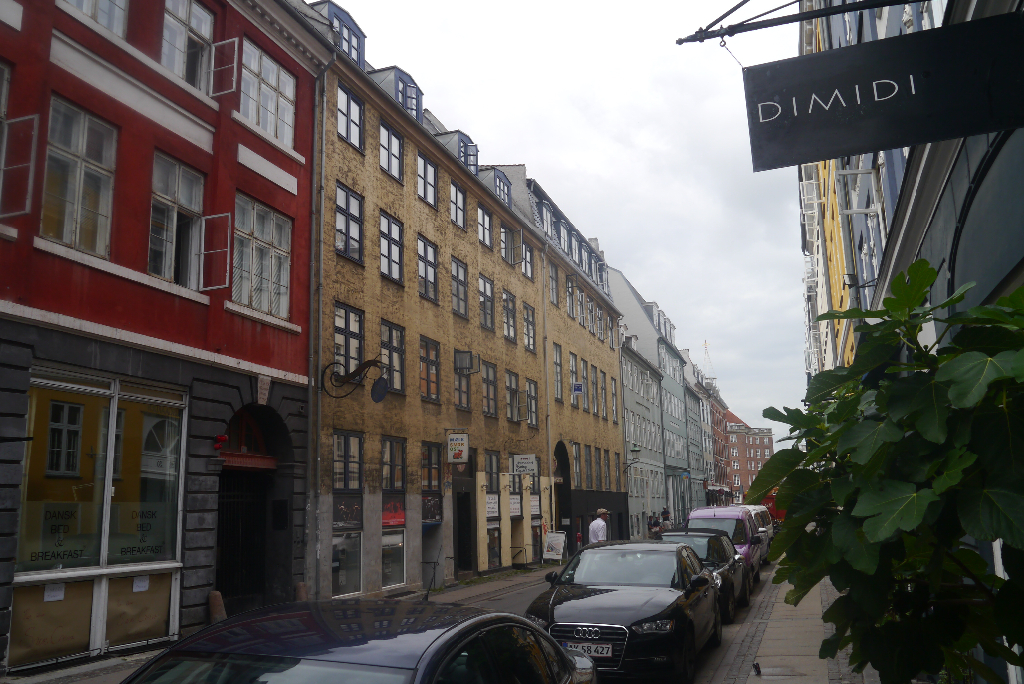 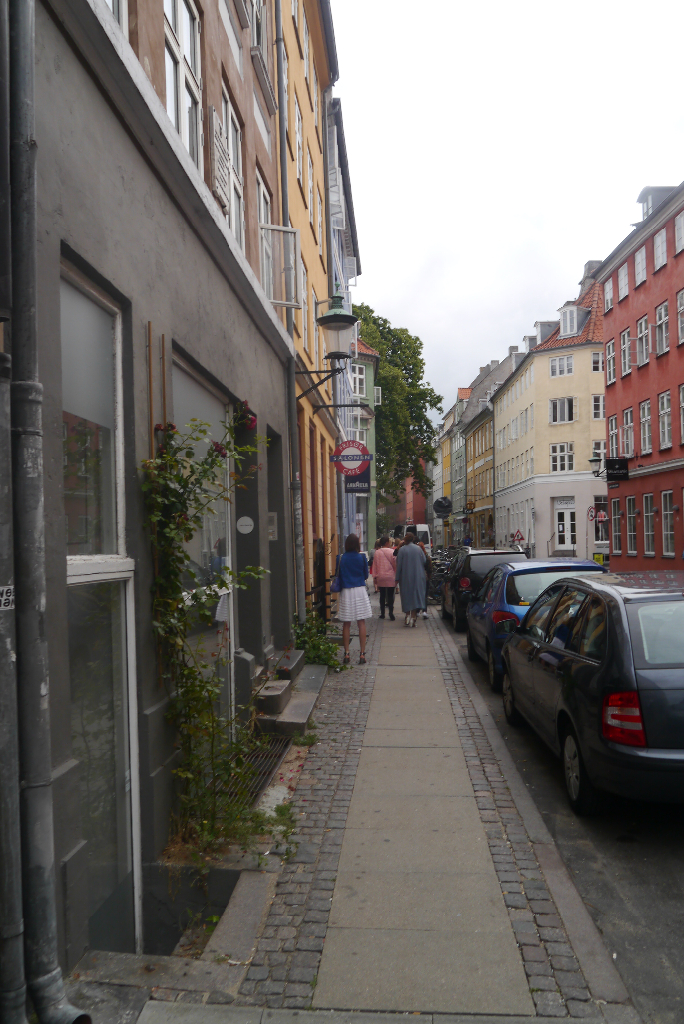 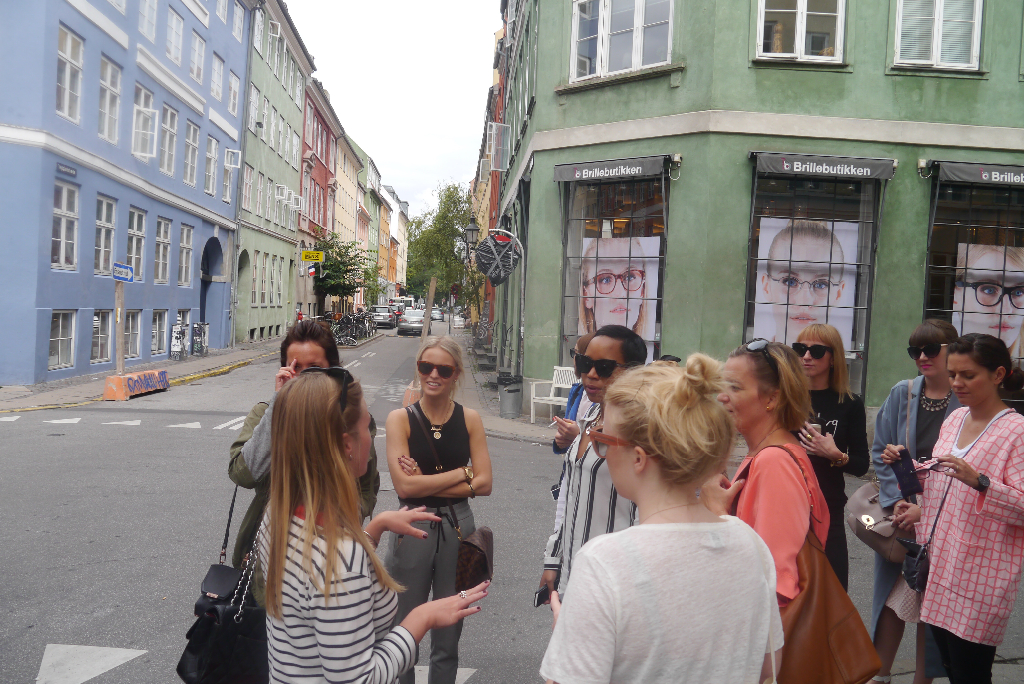 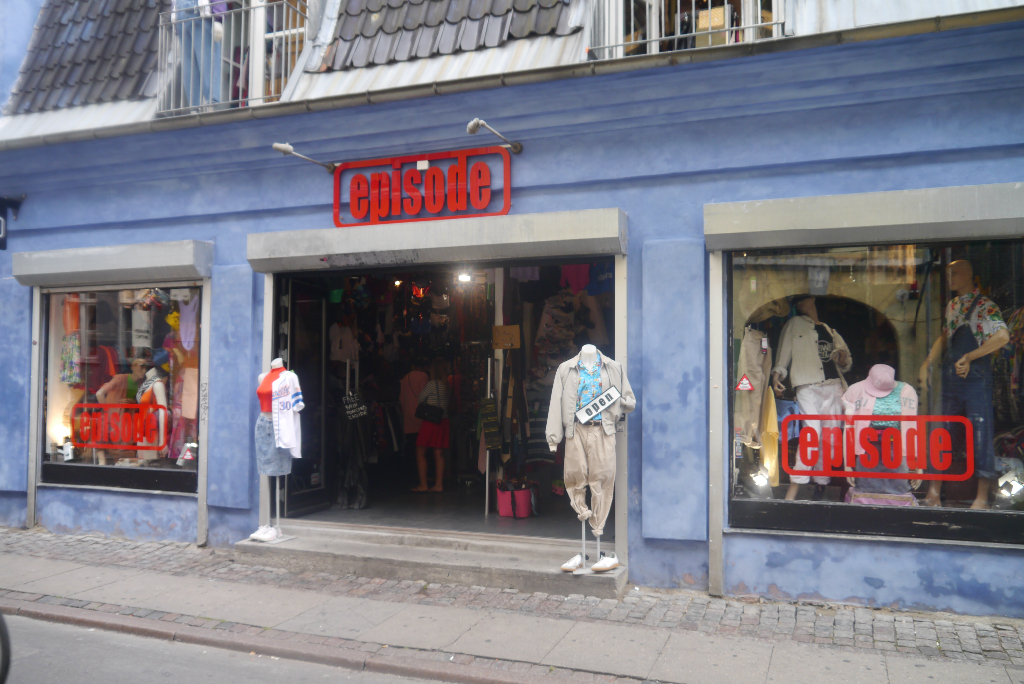 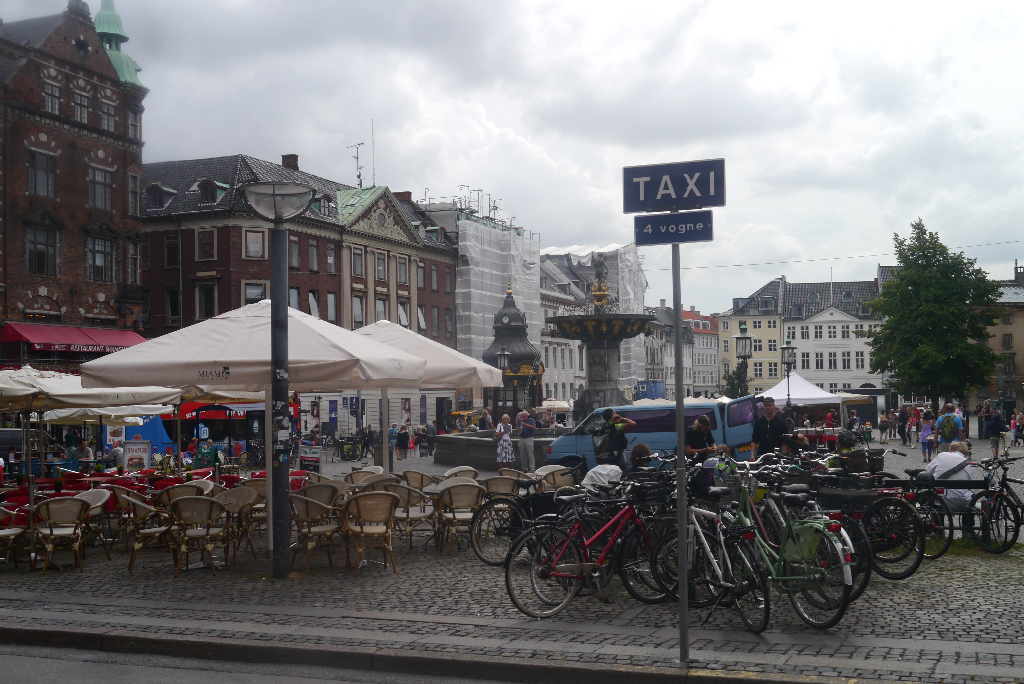 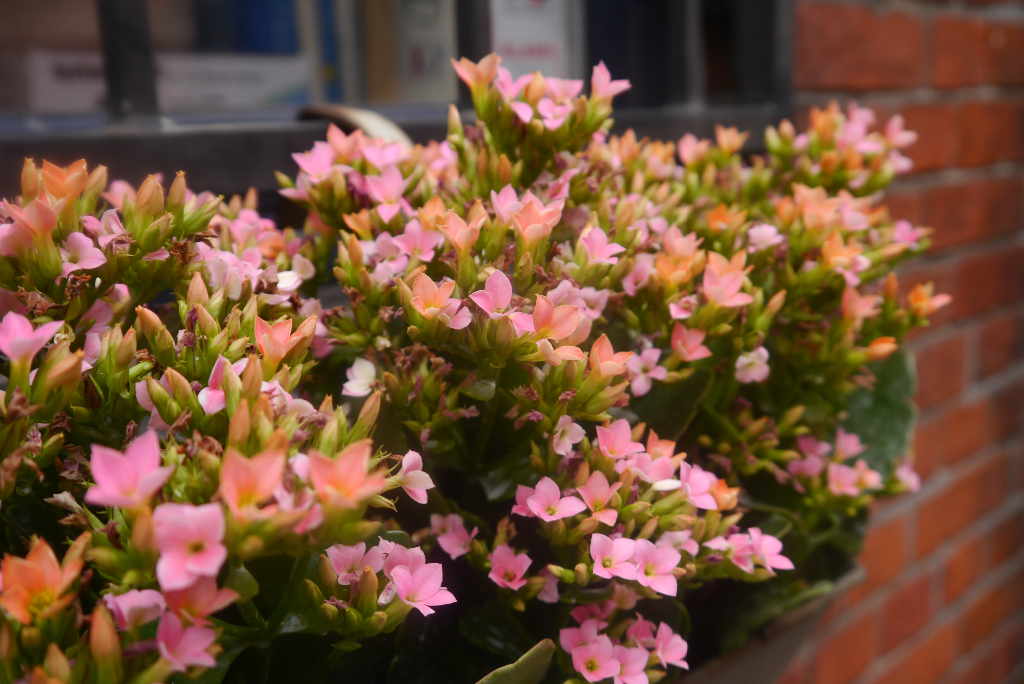 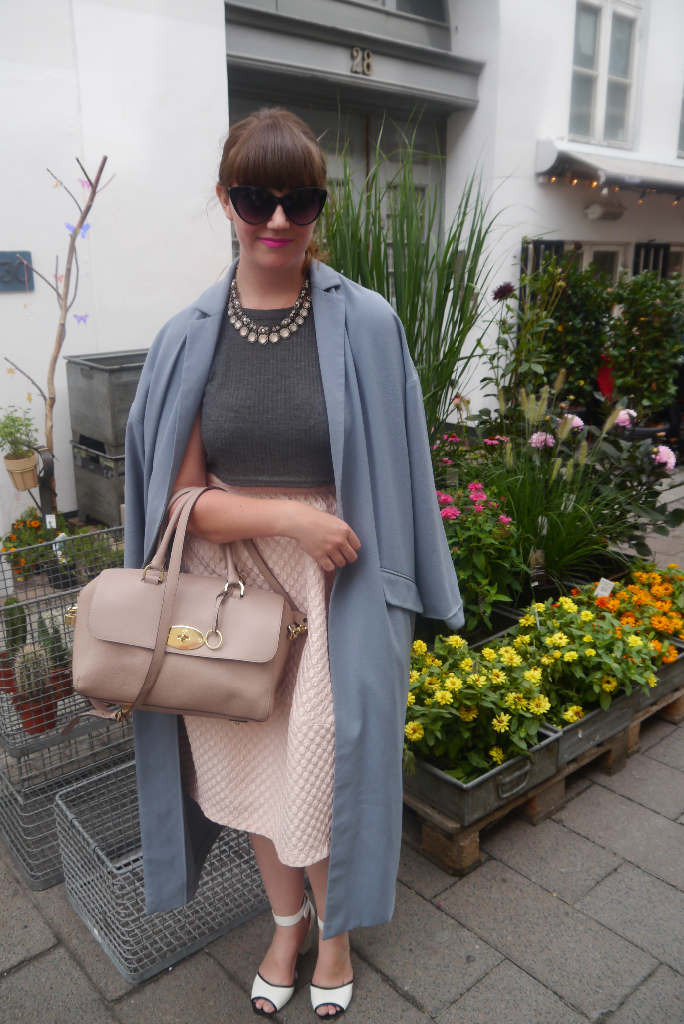 Too quickly we were dragged back to the present and we moved through the beautiful cobbled streets (why did i wear heals?!) and took in some of the sights and smells of Copenhagen. With ten independently-minded ladies in a beautiful city full of independent design and fashion, Laura and Sophie had a tough time keeping us all together but we made it to Copenhagen city centre and walked through the crowds of locals and tourists to find the flagship store of Kranz & Ziegler. The shop was well-situated with streams of people moving past and many stopping to look at the beautiful arrangements filling all available window space in what was quite a bijoux setting. 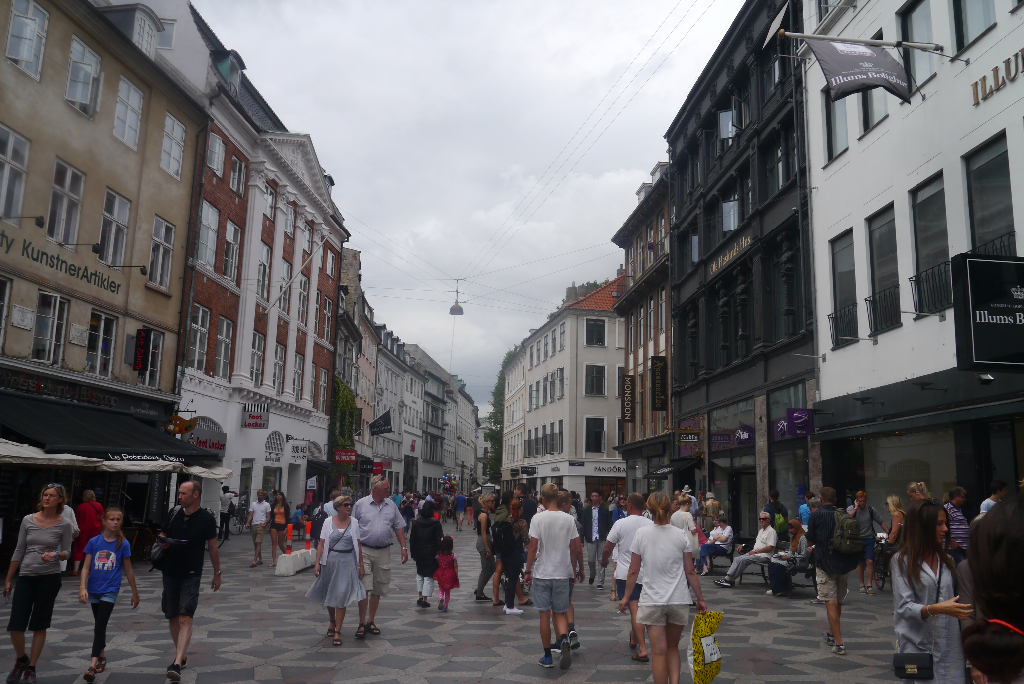 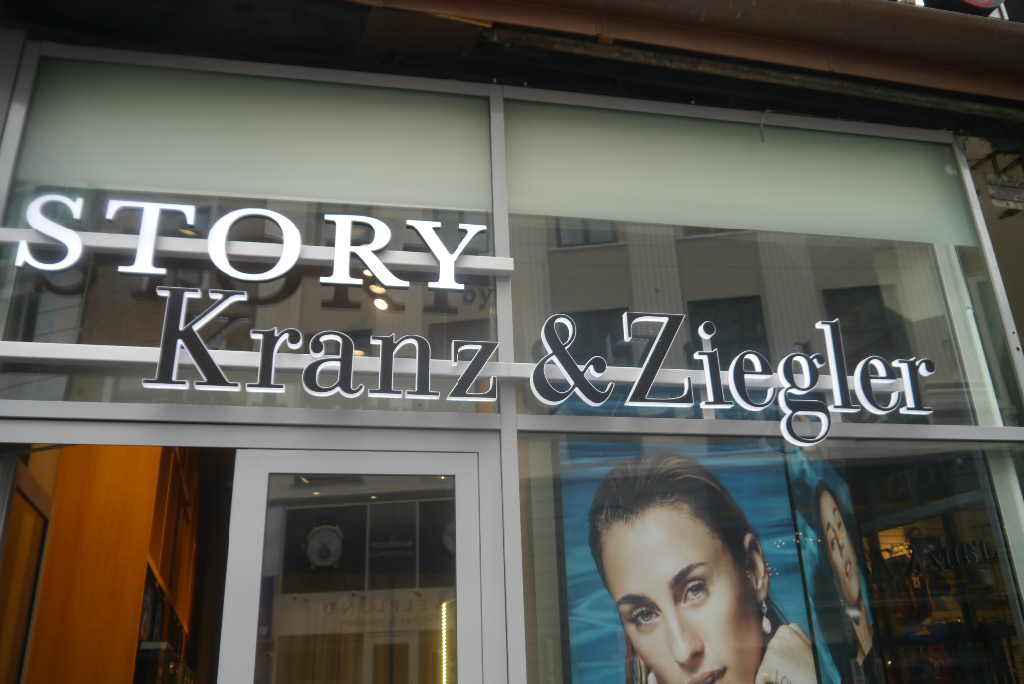 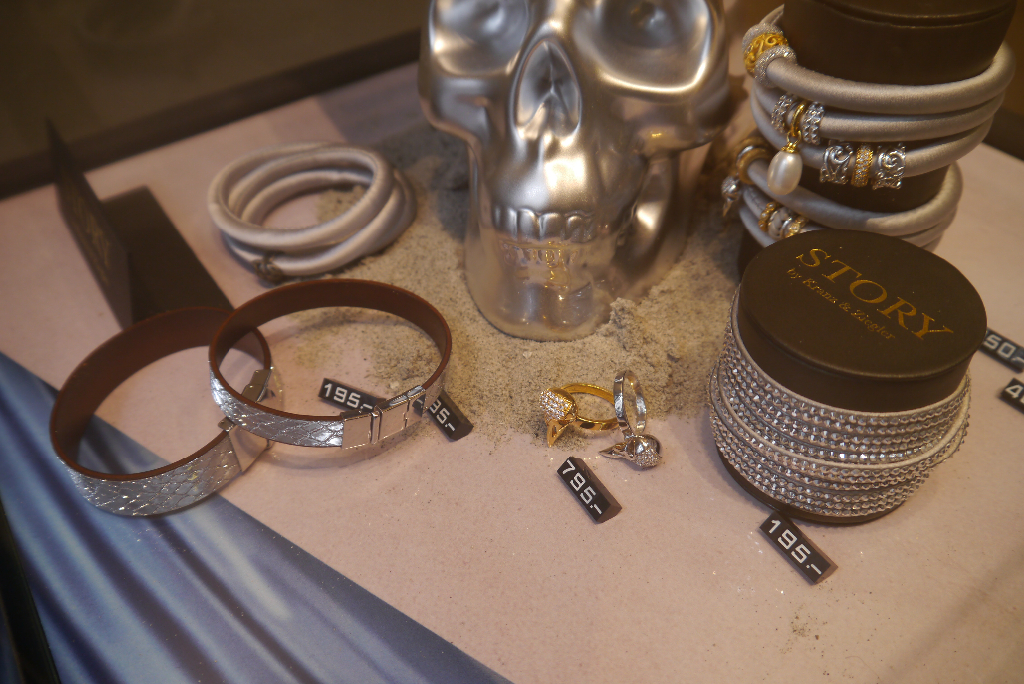 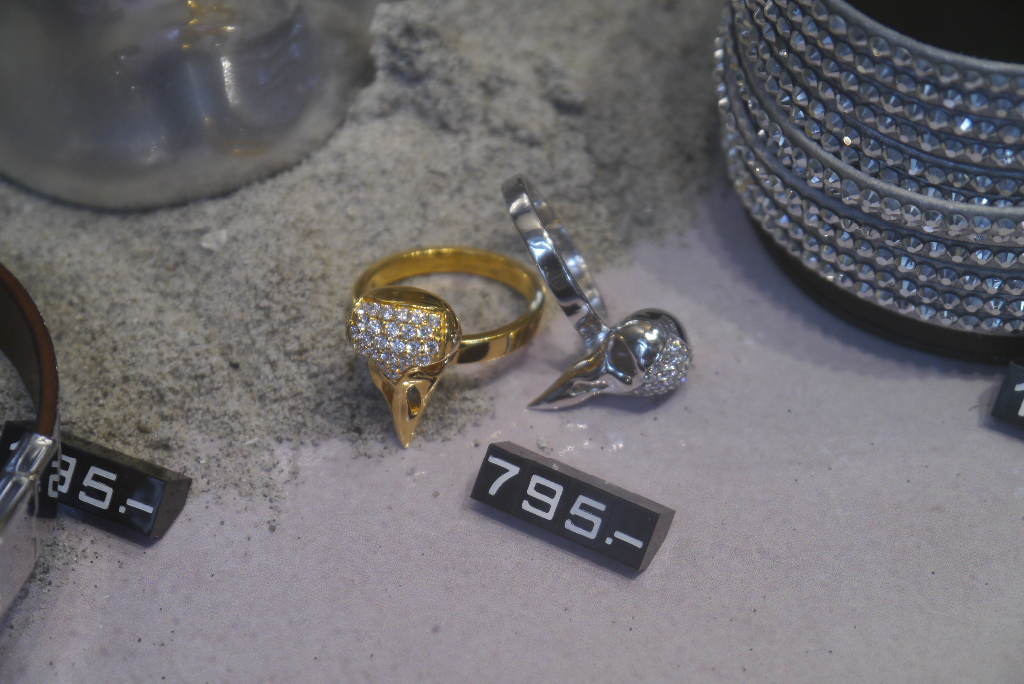 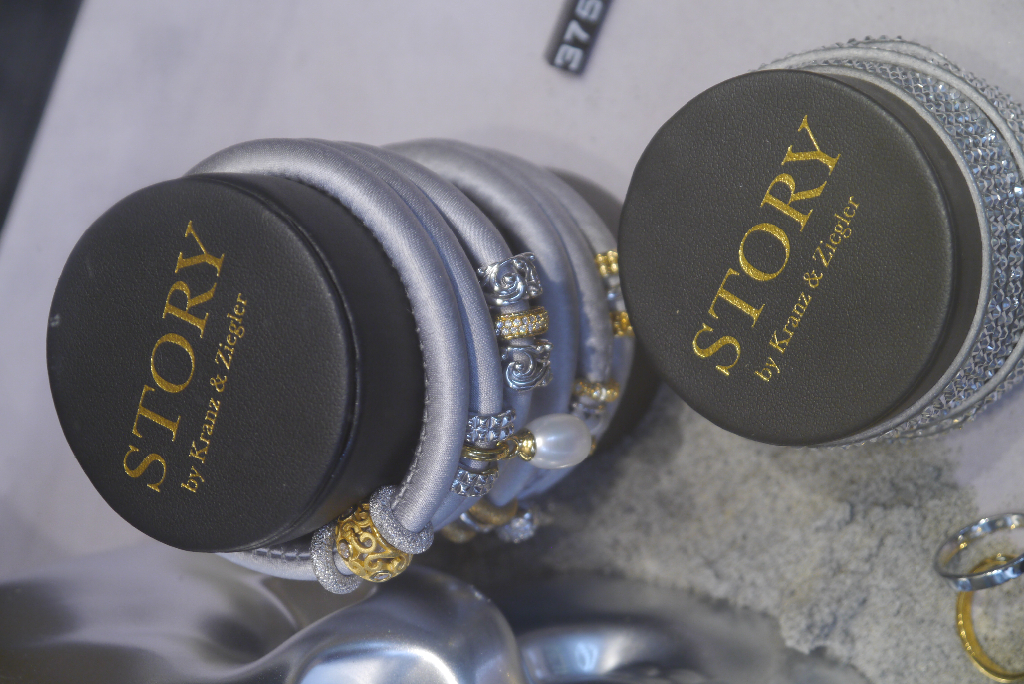 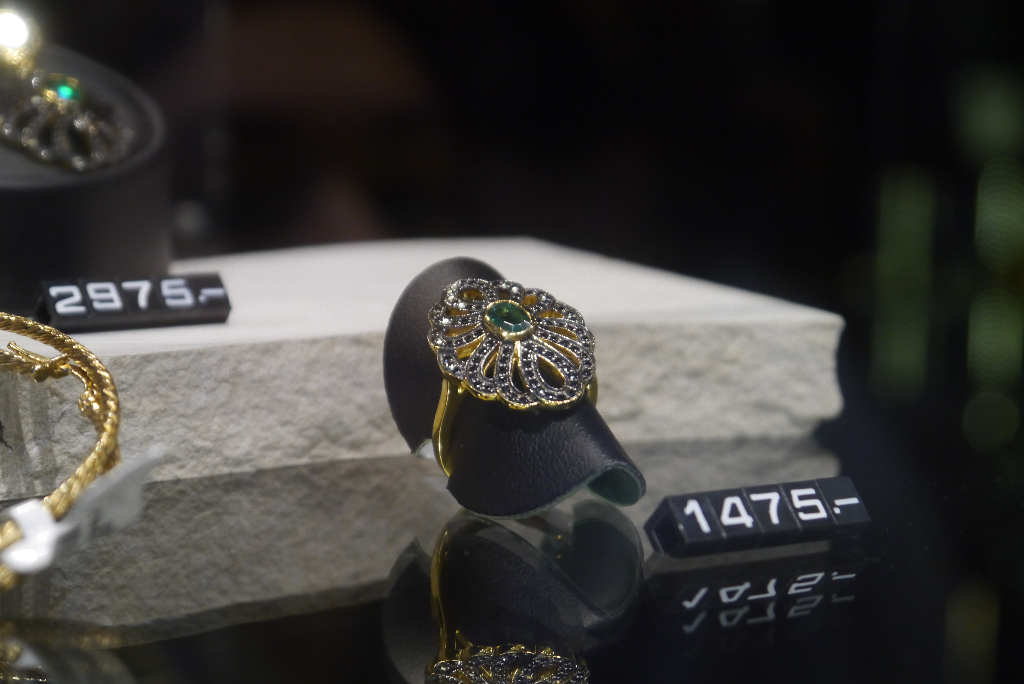 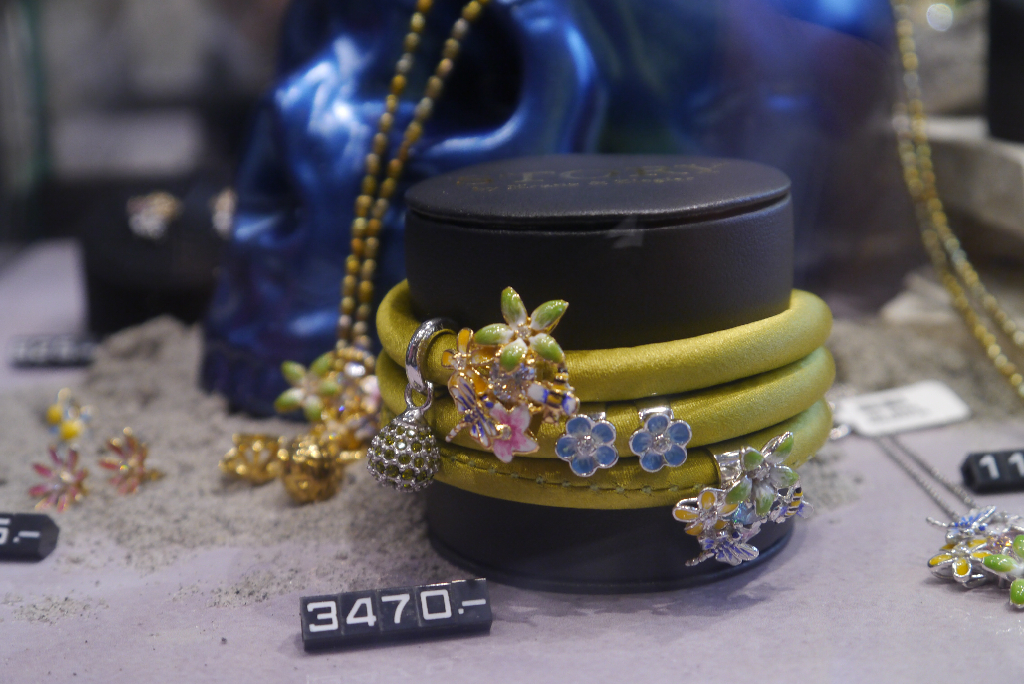 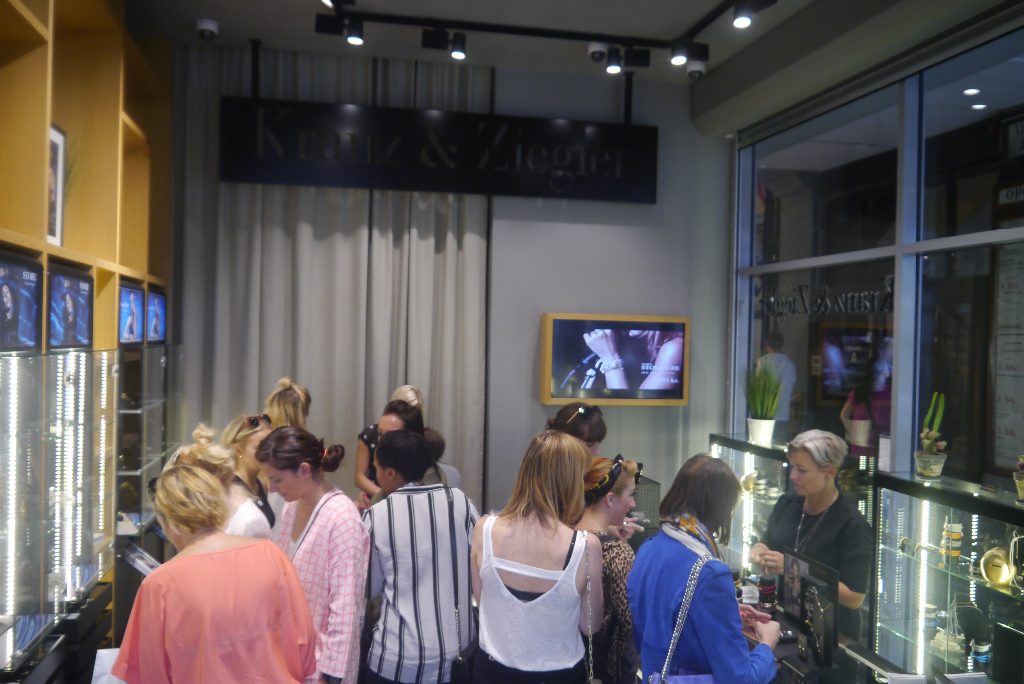 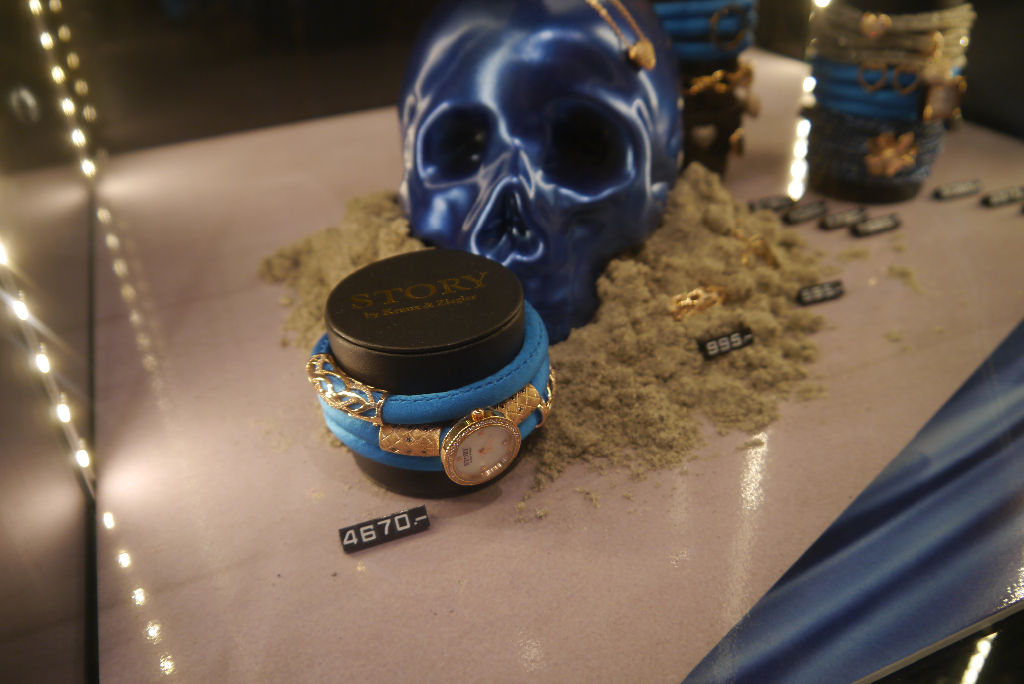 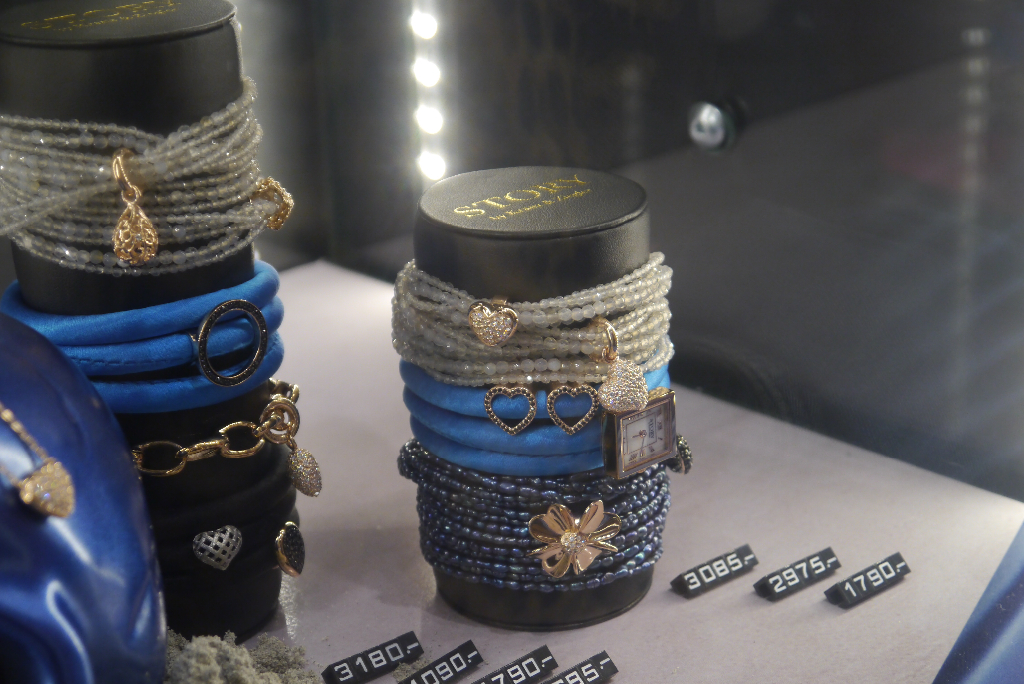 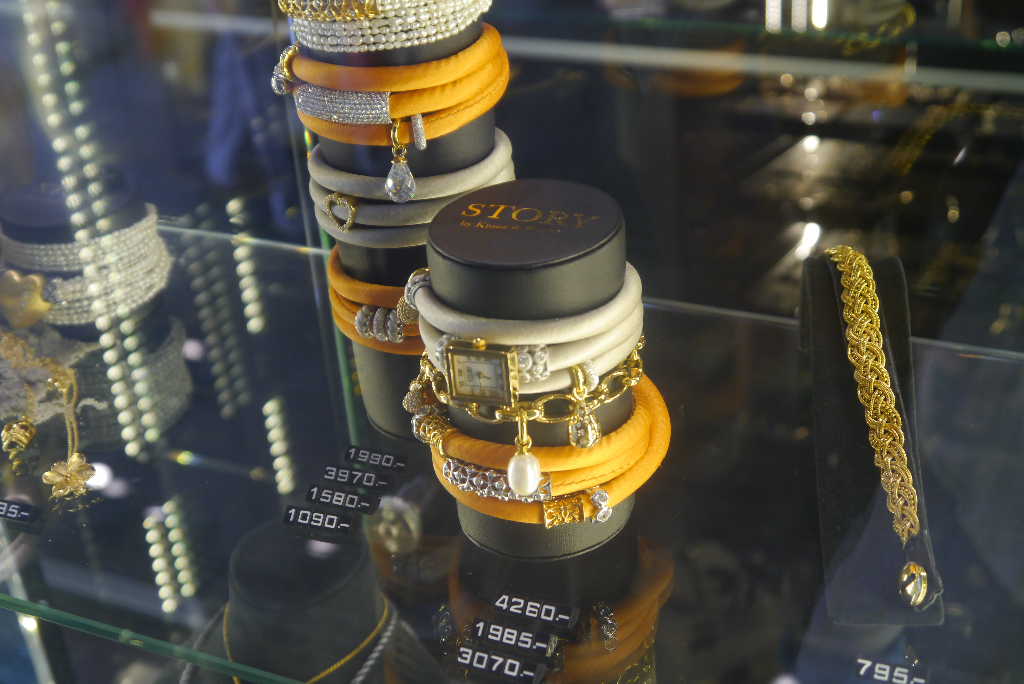 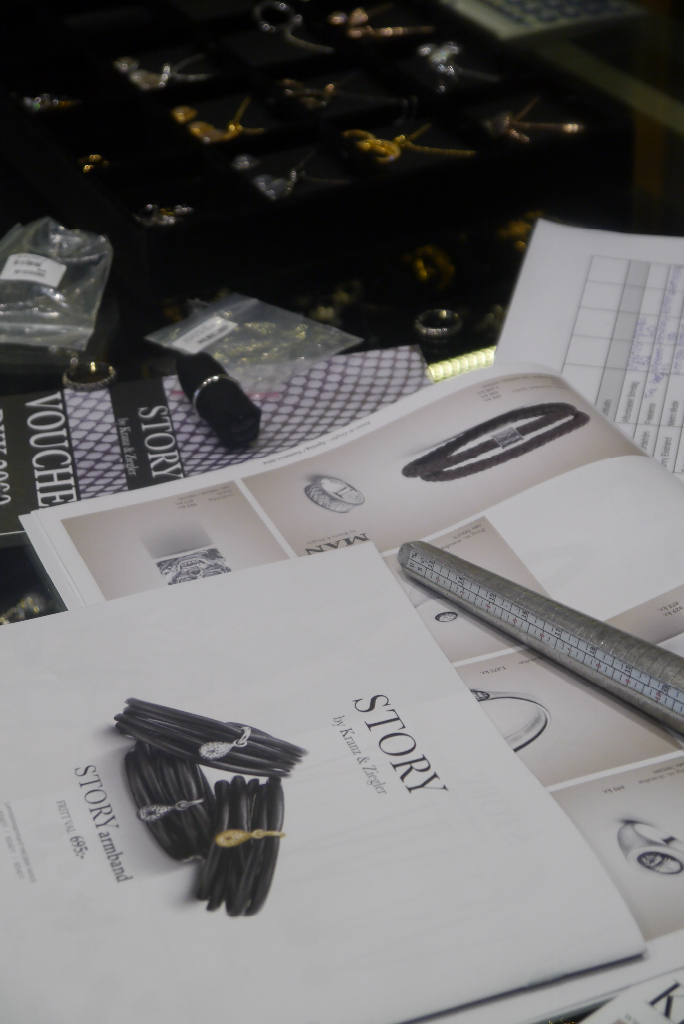 By staggering the arrival of the visiting Swedish and UK press, Sophie and Trine allowed each group the time and space to look over the Story collection in the official retail environment and we eagerly took the opportunity. The simple pricing tiers allowed for direct comparisons to be made between each necklace. With an individual gift voucher of 2000 danish krone to spend we had some serious choices to make! Not only is there a rich range of beautiful designs that allow for matching earrings, pendants and rings but then you have to decide if you want it set in silver, gold or rose-gold! The combinations were endless and allowed for the individuality that we were promised by Mads. Jewellery fix suitably satisfied, we were treated to yet another indulgent lunch before the coach was due to take us back to the airport. Trattoria Fiat offered an authentic Italian atmosphere, around which we gathered as a smaller group of six as some of the girls had an earlier flight due to other commitments. Sat outside in the courtyard we enjoyed truffled ham and mozzarella with artichoke on Italian bread followed by a tagliatelle Carbonara. Time caught up with us and were ushered quickly back to the coach feeling full and pampered.

I would have much preferred another form of transport as we soon got very tired. 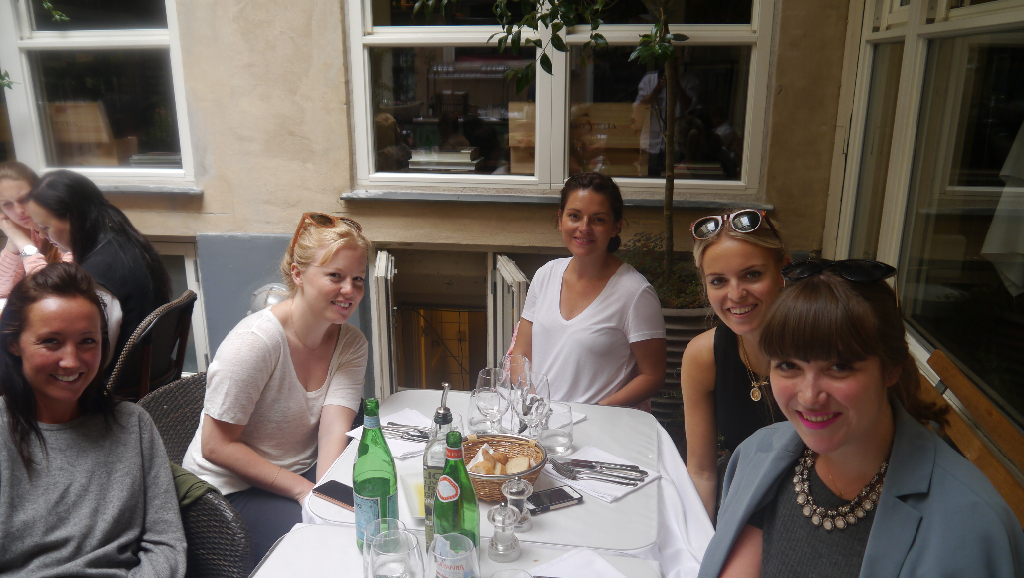 Above from left to right:  Kitty McGee, Sophie Bew, Laura Fearnall, Alexandra Light and me!

We would like to say a big thank you to Laura, Trine and Sophie for organising such a fabulous two days, Hotel SP34 for having us and Mads Ziegler for the opportunity to enjoy the STORY collection.