‘Taken’ is one of my all time favourite films, despite Liam Neeson’s slightly wooden acting and Maggie Grace (she plays his daughter Kim) who is unable to walk like a normal human being throughout the entire film (if you don’t believe me, watch it again – she never walks, only skips or runs. Everywhere!).

So, to say I was delighted to hear that a Taken 2 is coming to cinemas soon was a slight understatement. To start with, I didn’t quite understand what more could be explored with regards to the whole kidnapping thing, especially as Byran saves his daughter Kim and everything seems ‘happily ever after’. However, after watching the trailer (which has been released this week), I have to say – the producers have done a great job in continuing the story line and letting us live the action once more. 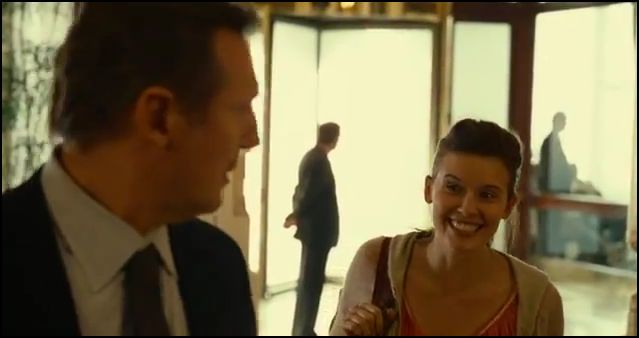 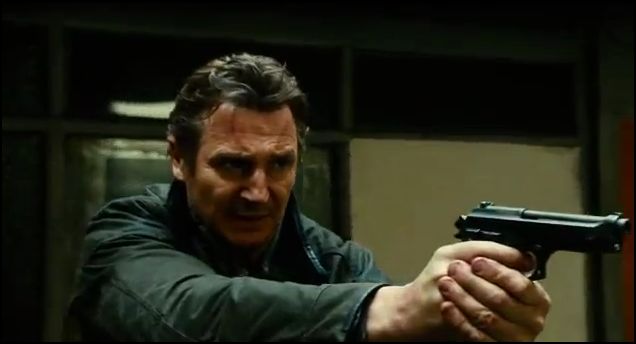 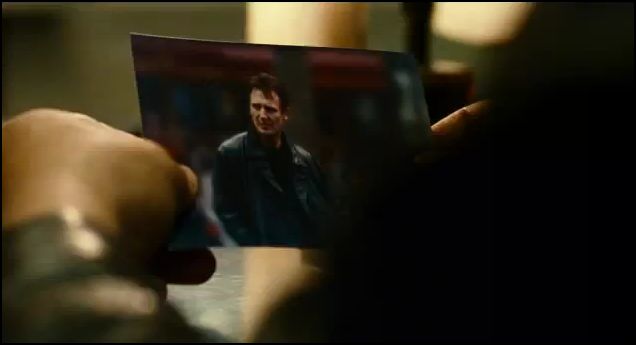 From what gather, Taken #2 explores how another gang of Albanian kidnappers (who were relatives of those who were killed by Bryan in an attempt to rescue his daughter) have heard about what happened and are now seeking revenge.

Bryan Mills is now back with his wife (she must have been woo-ed by his rescuing skills) and the family are holidaying in Istabul (yep, prime holiday destination when your daughter has just been kidnapped). This time around, it’s Bryan’s poor wife who is kidnapped (clearly Bryan doesn’t have much luck) and the entire Mills family are in danger. 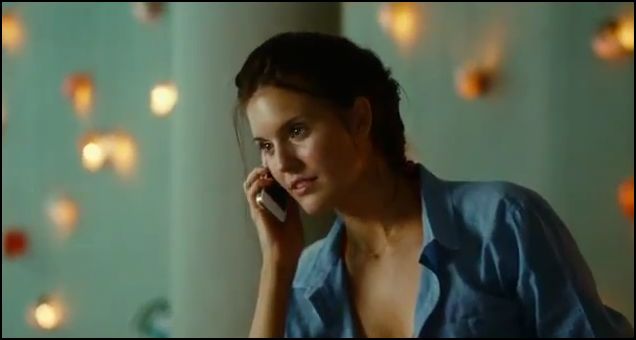 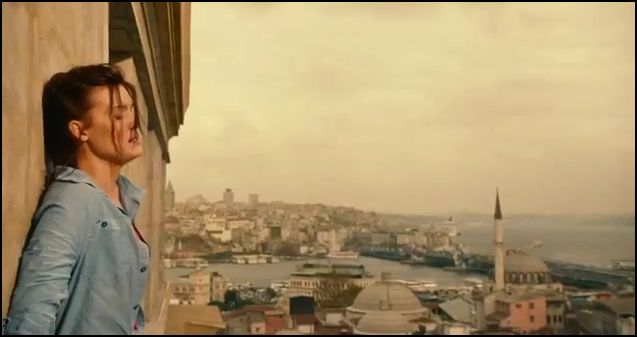 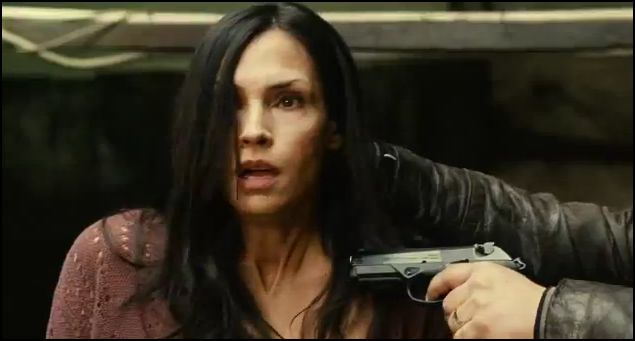 Uttering the famous words again in his hushed, ominous voice Lee Neeson again tells his daughter over the phone that ‘now, they will come for you’ (although this time) he is on the phone whilst ‘doing what his does best’ , killing. Kim (the daughter) seems to have taken a few bravery courses since she was last kidnapped, as she is this time featured jumping off buildings, killing some men with a gun and blowing up building sites. As you do. 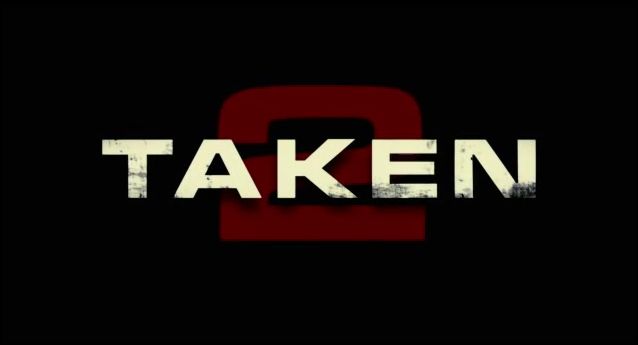 To some extent, I do think that the producers have just picked up on the success of the previous film and are trying to squeeze as much cash out of it as possible. The story-line of Taken fitted the bill of being a one-off film, rather than a sequel, as it leaves you feeling as though everything is sorted and a happy ending entails. Similarly, you are unlucky enough to experience one kidnapping in your life, let alone two, so the premise of the second film feels a little unrealistic. I also feel as though the story-line is all too convenient , as in Taken 2 Bryan Mills literally walks into the hands of those who seek revenge on him. Why would he pick Istanbul as a holiday destination, rather than let’s say – Florida, Spain, Australia?

However, despite my cynical views I most certainly will be rushing to the cinema as soon as this is out,because with the same cast and directors – it must be able to maintain the same thrilling, on the edge of your seat atmosphere the previous film had!

Taken 2 is out on 5th October 2012 in the UK. You can watch the full international trailer here. Will you be rushing to see it?

100 Years In Fashion
Glossy Box!
Little Mix are a little mixed up!