Having pearly white teeth is something I’m sure the majority of people could admit to wanting. The rise of the big, gleaming hollywood smile has inspired an influx of teeth whitening treatments to hit the market, both that you can use at home and at the dentist. However, some of the more questionable techniques have been shown to cause more harm than good – even if the temporary results are desirable, the long-term effects are dangerous, so it’s definitely worth doing your research and making sure your method is safe. It’s all very well having lovely white teeth when you’re young, but since you’re only granted one set – you have to really look after them!

I’ve had my teeth whitened professionally in the past and I absolutely loved the results. I had the zoom whitening treatment with laser a couple of years back (which I think has since been taken off the market) and saw immediate results, which took about 2 years to fade – however I wanted to find something more sustainable to get the same effect.

I partnered with Knightsbridge Dental a couple of months back (it’s taken me awhile to get round to using it, as I’ve been moving to and from Bournemouth and London) for their teeth whitening treatment, to see what results I could get from their 2-week plan. Rather than a two-hour session in the dentists chair, this treatment is done from the comfort of your own home – after an initial consultation to check everything is in order and that you can go ahead.

I arrived at the clinic back in April, tucked away on a quieter side street among the hustle and bustle of glamorous Knightsbridge and was warmly greeted by the receptionist Pippa. I usually find dentist offices can be rather intimidating places with that eerily scary drill noise coming from afar, however Knightsbridge Dental somehow manages to make you feel more at ease in your surroundings. It’s a relatively small space – but perfectly formed and felt a little more like a boutique hotel reception than a surgery waiting room. 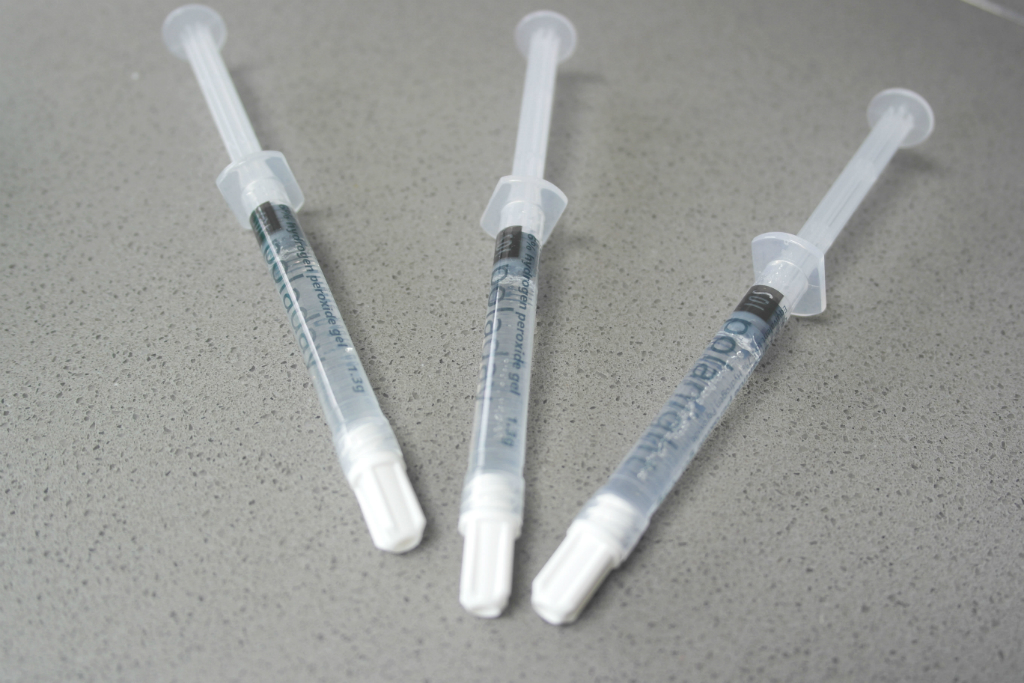 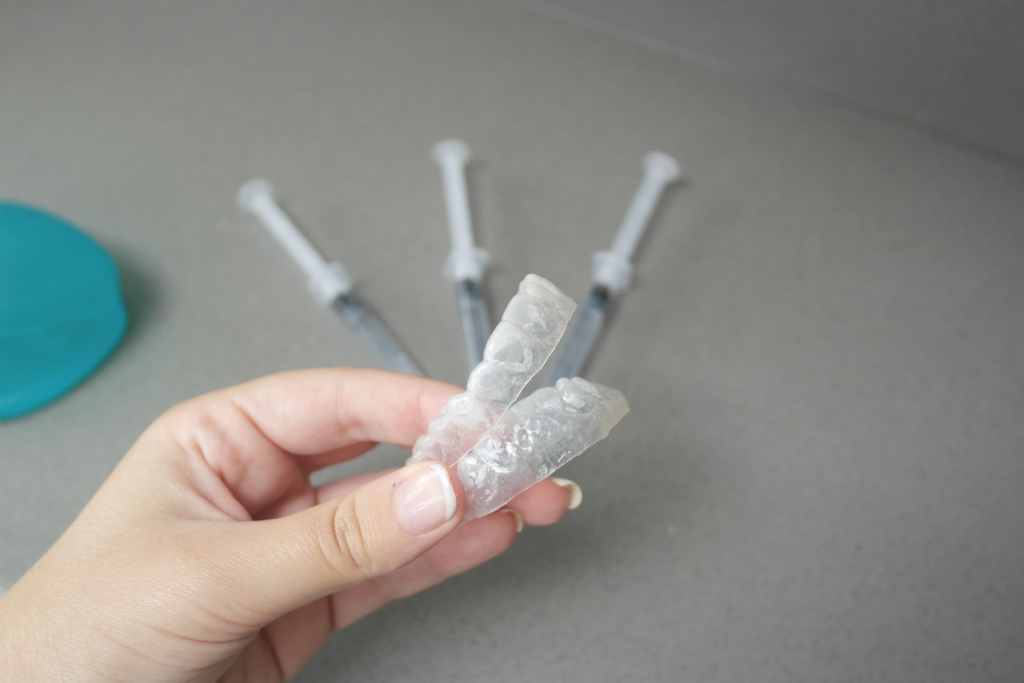 The practice itself has been around for 50 years and is currently run by Dr Alan Gold and Dr Ayee-Marie McGrath, the latter of whom was my dentist for the treatment. I was soon called for my appointment and taken through to meet Dr McGrath and her team. I had a very thorough health check (including my glands) before being talked through the treatment itself.  Dr McGrath was very friendly and treated me like an old friend rather than a patient, all while maintaining professionalism, which certainly puts you at ease when you’re in a place you normally dread heading to. My usual dentist practice only usually questions my flossing ability before reprimanding me, so I leave feeling like a scolded child – however here, we chatted through the treatment and my expected results.

I had a mould of my teeth made, which was then sent to my home address – along with 6 syringes of carbide peroxide gel in differing quantities (one to wear during the day – and the other at night). They were to be worn in the dedicated moulds for two consecutive weeks in order to expect the best possible results. 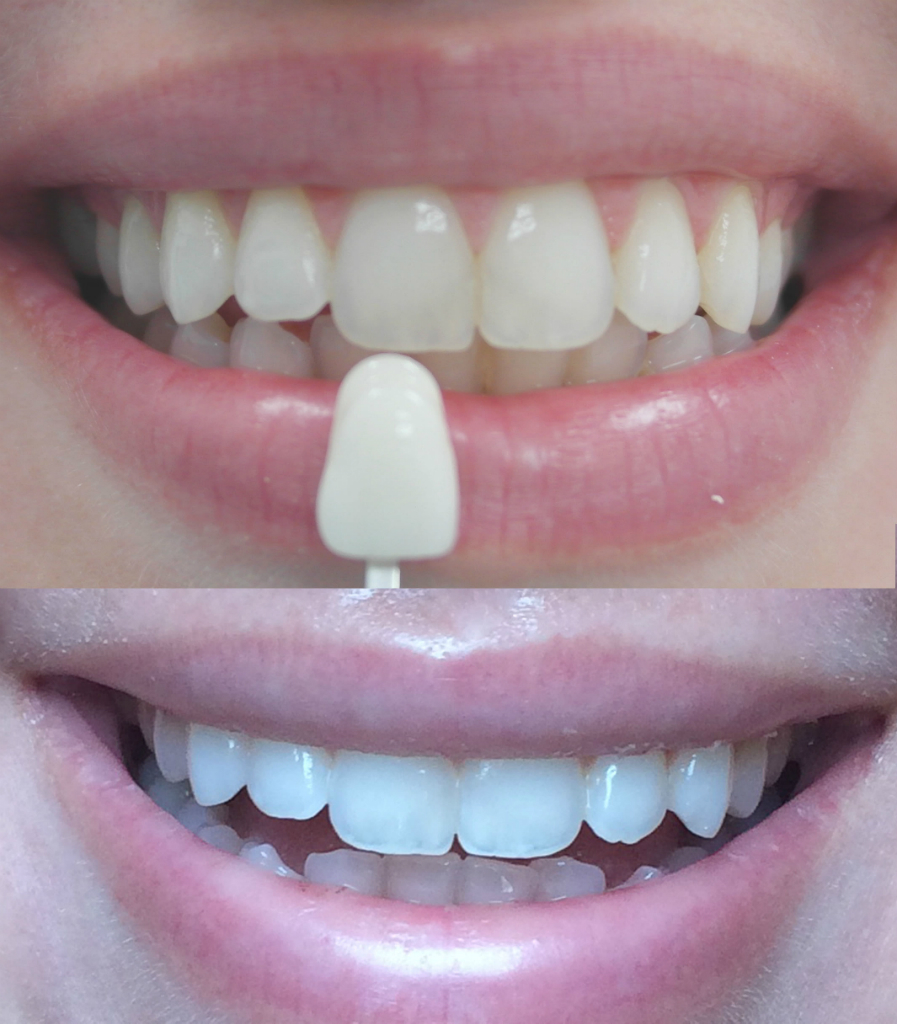 I have to admit, I found dedicating two weeks a little tricky – which sounds ridiculous but with so much travelling and a number of exams to focus on (I could have worn them while revising – which I did occasionally), it was quite awhile before I actually completed the two week period. Luckily there’s enough provided to last this (and much more) and when I finally compared my before’s and afters, I was pleasantly surprised! I suppose it’s not until you see the difference in a comparison that you see the effect it’s had, as the changes are gradual. I’m so happy though – and will continue to top up the teeth as needed. 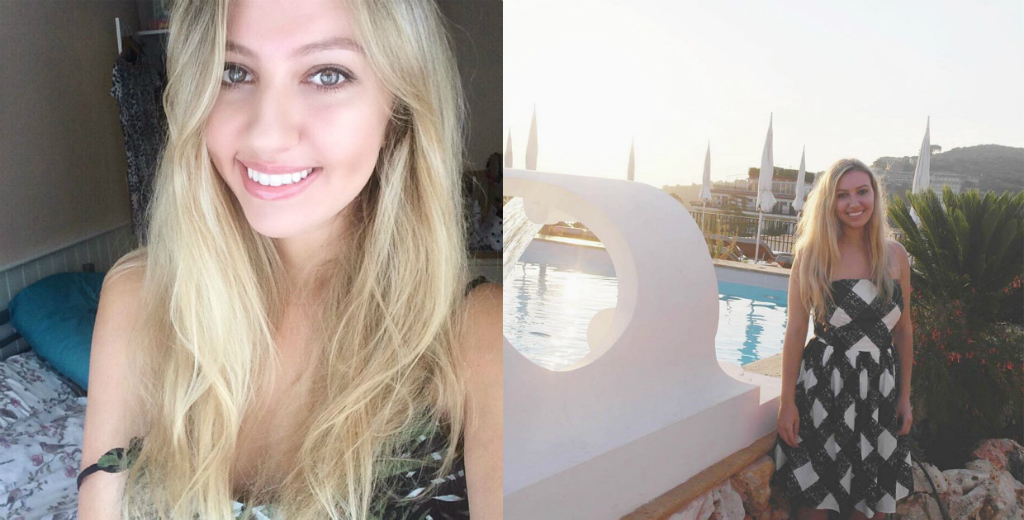 It’s a really subtle change but it’s made a difference to my entire smile – and my confidence too. Teeth whitening normally starts at about £400, so I will admit – it is something to invest in, however it’s far safer to do it the proper way than with something that is going to damage your teeth in the long run. With something like your teeth, which you only get one set of, it’s not something to compromise on purely on price alone.

Have you ever had your teeth whitened?

My Guide To Teeth Whitening! 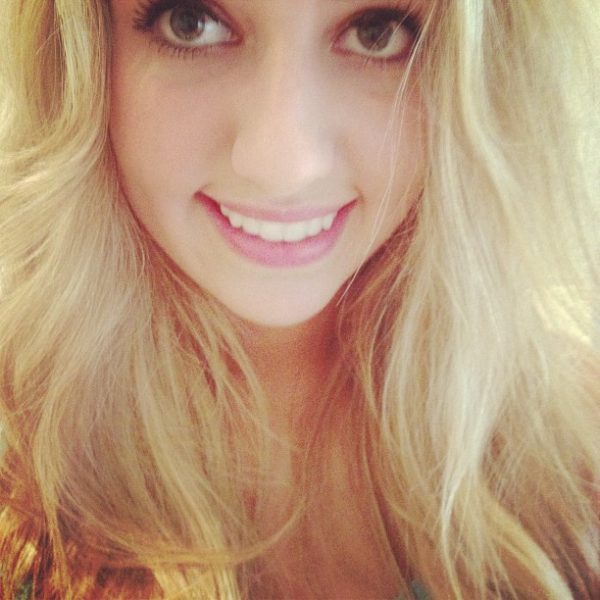