It’s out with the old and in with the new for ITV’s hit show TOWIE, as the producers have hired twelve brand new cast members for the next series. Current members getting the boot include Maria Fowler and Harry Derbridge, with Kirk Norcross and Mark Wright having been written off after appearing in other reality shows.

Rumoured to be joining the famous gang are a glamorous Essex family of six, ‘female Mark Wright’ Georgina Dorsett who is friends with Rochelle Wiseman and Arg’s nan ‘Nanny Brighton’ who was first seen in the TOWIE Christmas special. Current members such as Arg, Lydia, Lucy and Lauren will remain in the show but have been told to ‘up their game’. I’m not entirely sure what ‘up-ping their game means’ as it is supposed to be a show documenting ‘real people’, however I’m sure it will be refreshing to see some new faces.

Although Harry, Kirk, Mark and Amy are probably sad to have left the show which boosted them into the limelight, they definitely have a bright future ahead of them. Amy Childs is well on her way to creating an ‘Amy Empire’ with a Channel 5 show, a dress line and her very own salon. Whereas Mark Wright has landed his first post-TOWIE job alongside Zoe Hardman presenting Take Me Out’s spin off show ‘Take Me Out: The Gossip’.

I’m not quite sure why the producers felt the need to kick Harry out of the show, as he is a fairly major and humorous part to the show. Perhaps it has something to do with the fact he appears quite regularly in Amy’s Channel 5 programme? Although it will be nice to see some more great Essex characters, I think it’s a shame that they are wiping out the old ones. The producers do need to think carefully before axing their best assets.

However, TOWIE fans can look forward to 2012 as its rumoured that producers have confirmed four more series (in 5 week stints) throughout the year. Let’s just hope there’s enough entertaining fresh faces to get us through four more series’! 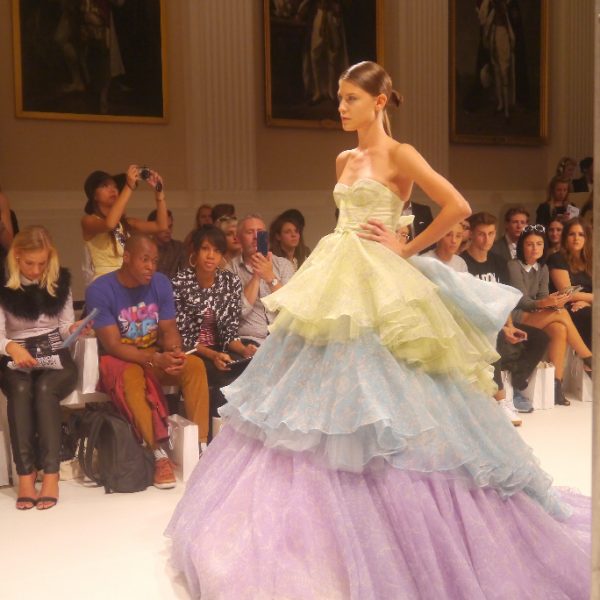 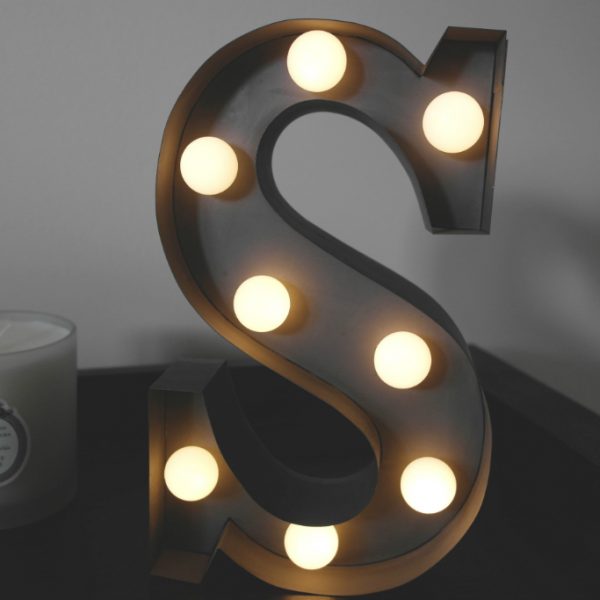 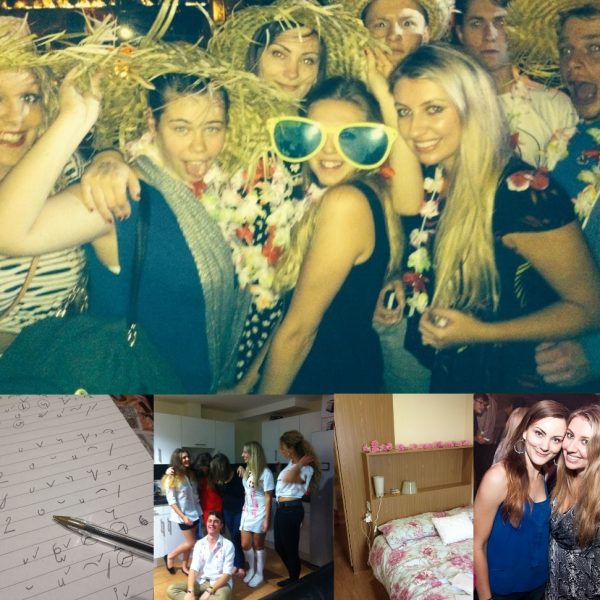