If you, like me, are a loyal reader of the Daily Mail then you may have seen the numerous articles it has run recently around school proms and how much ‘generous’ parents are spending on their precious young teens. Earlier this week, one ‘kind hearted’ mother spent £1,000 on making her daughters prom extra special after being subject to five years of bullying. In the same article, the writer claimed that the average amount parents spend on their daughters during prom season is £350.

Parents (and young girls) are constantly feeling more and more pressure to spend £100’s on their daughters (and sons) in order to make their prom extra special, when really and truly – a prom is nothing more than a glorified disco set up to celebrate the end of your exams. I have been to two proms, and had an absolute ball at both – but by no means did my parents spend anywhere in the region of £350 on me (and I wouldn’t expect them too), nor did any of my close friends parents (and I live in what is considered one of the most expensive cities in the country). In fact, I think it was closer to £85 and £35 of that was on the actual prom ticket itself.

My personal belief is that (if at all necessary – as I know a lot of schools don’t have them) Prom’s can and should be done on a budget, rather than throwing loads of money at it unnecessarily. The night is about dressing up and having fun, I agree – but these things don’t cost £1,000 and parents shouldn’t feel pressurized into splashing the cash – nor should children feel as though it is a competition. 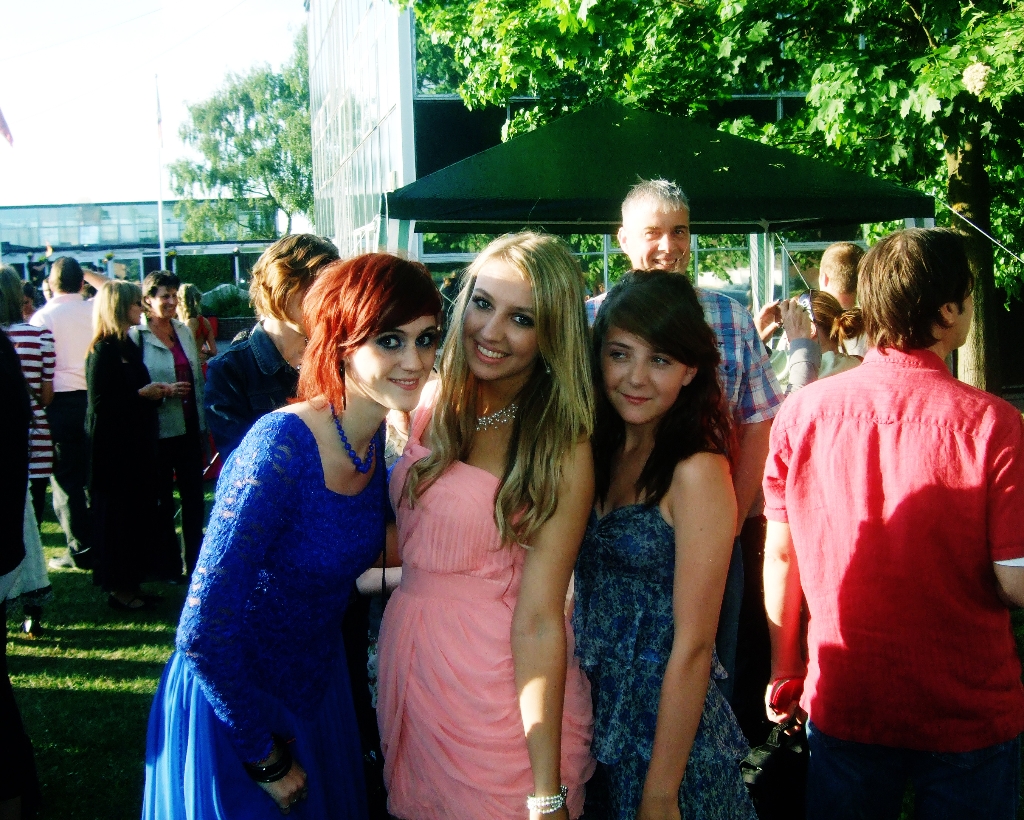 Of course, as with any girl who likes dressing up – the dress for the occasion itself does take a little bit of time (and money) choosing, but I personally prefer simple dresses over huge great ballgowns. Of course, it’s completely your prerogative when it comes to which dress you see fit for your prom (and if you follow the motto – the bigger the better than fair enough) but I was more than happy with the £50 Lipsy dress that I had chosen, and many of my friends opted for the same sort of thing.

With regards to hair and make-up, many of the articles stated that the ‘mothers and fathers’ had brought in the professionals to do their prom hair, make-up and nails – setting them back a further £80 or more. Whilst it can seem a nice treat (especially if you can afford it) I personally reveled in the thought of doing my own make-up for an event and practiced a few different looks on myself (following beauty tutorials online – Tanya Burr and Lisa Eldridge) before the big night. I used my usual make-up (although I will admit I splashed out on £4.99 for some new eyelashes for the occasion) and couldn’t have been happier with the final look. 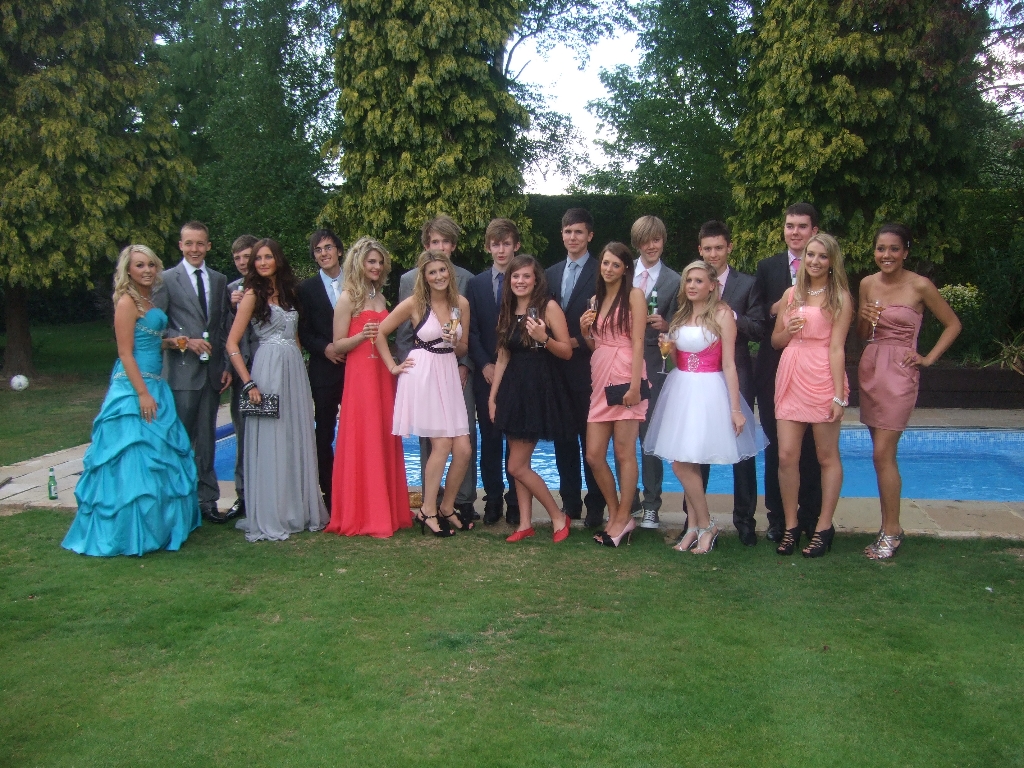 The same went for my hair, I curled it myself and made sure it stayed in place with a bit of hairspray, whilst I painted my nails the night before. I don’t think I looked any worse than my peers (and was actually quite pleased with the look itself) and in fact, several friends who had hired professionals, actually decided they didn’t like the look they’d paid for and had to start all over again.

I borrowed my mum’s wedding jewelry (under strict instruction to take very good care of it) and my shoes were £10 from New Look! 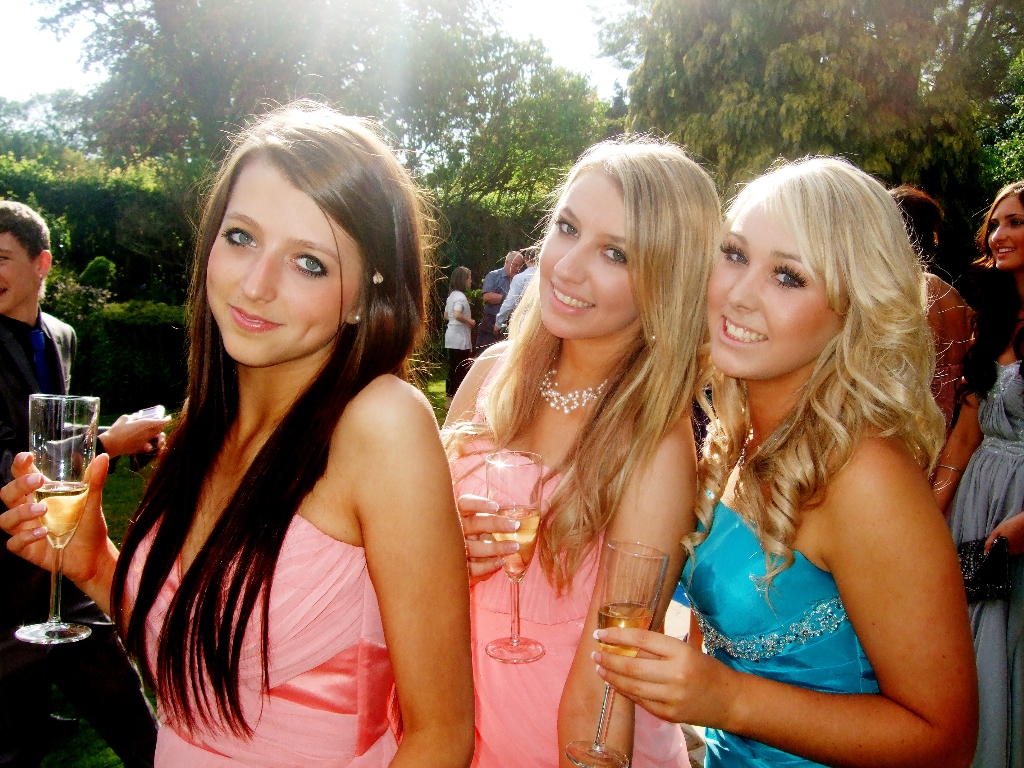 The mode of transportation to the actual venue itself can be one of the more pricier prom expenditures and for my first prom (marking the end of my GCSE’s) myself and 12 other friends hired a hummer limo for the occasion (which came to around £30 each). This was a real treat, as it’s obviously something that doesn’t happen everyday and I did think it made the prom all the more memorable, but had we not teamed together with friends, the cost of the limo would have been far too expensive. For my second prom, my dad drove myself and several friends – and we met our peers at the venue (there was no big entrance, the focus was more so on saying goodbye to our school friends of 7 years!). 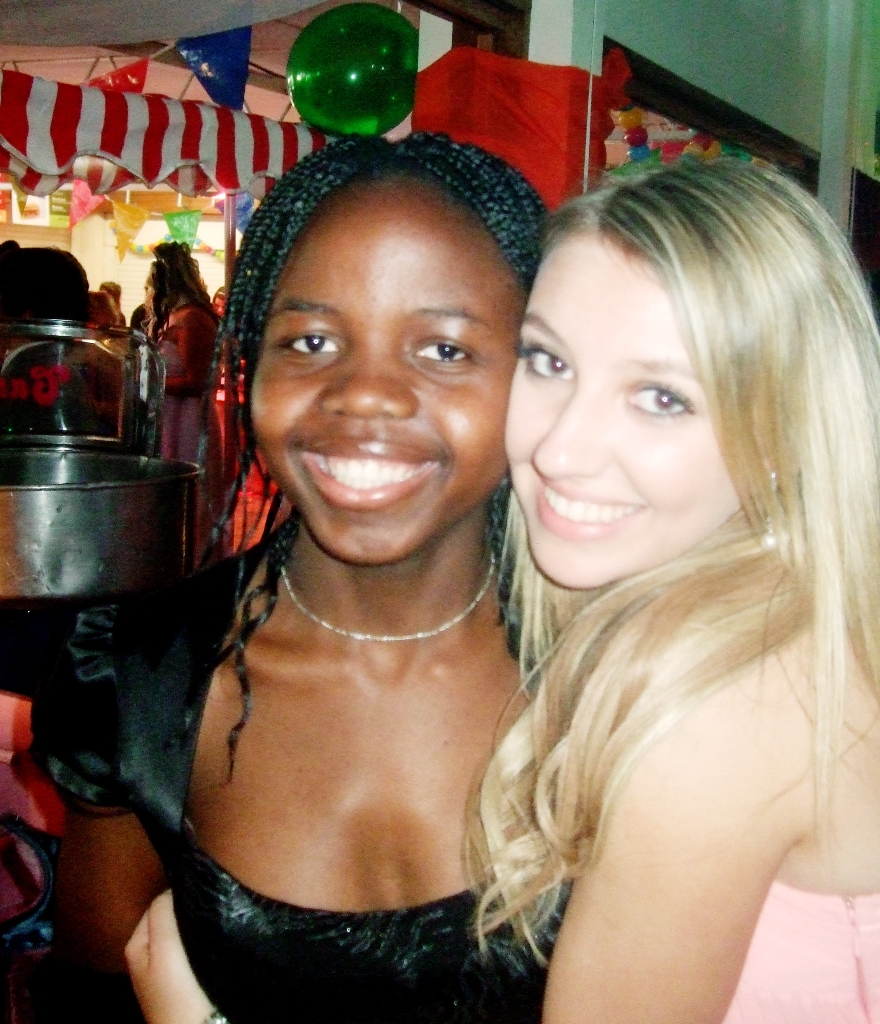 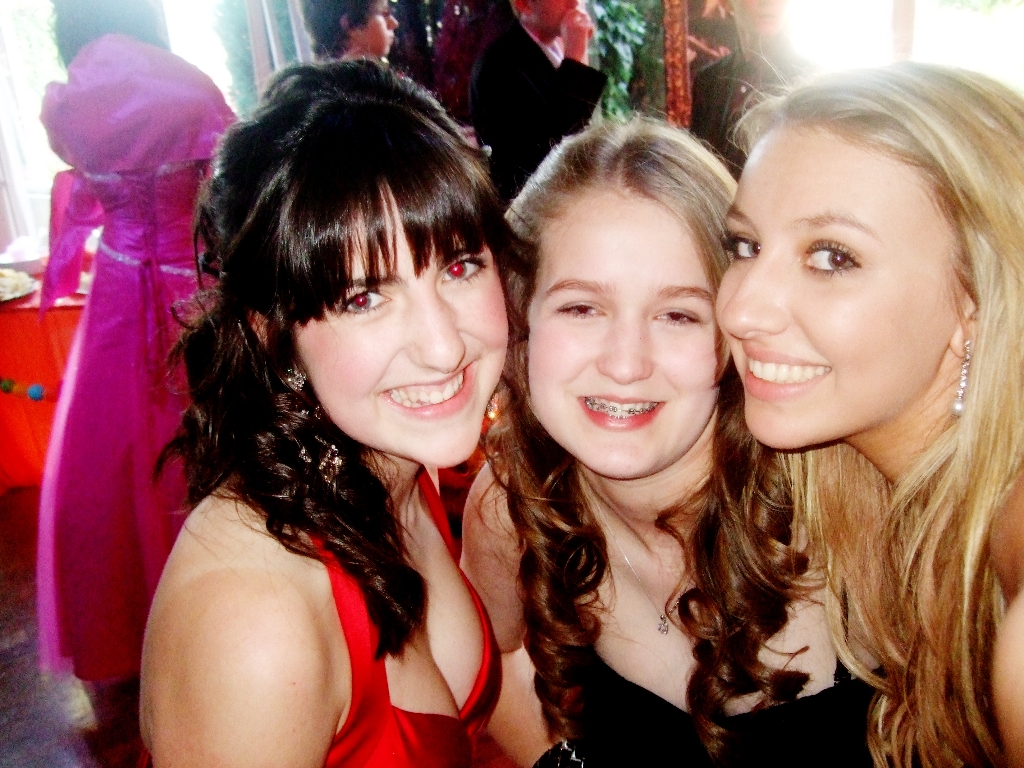 Among all my waffling, the main point I am trying to make is that – although a special occasion – proms shouldn’t have to set parents back a few hundred pounds. That isn’t what they are about and that’s not what makes them special. Obviously, when you’ve worked hard for two years in the run up to your examinations, you deserve to be treated – but in a recession, where I know many parents struggle to meet the rather OTT demands of American style ‘proms’, I think a little less pressure (both on the parents and the kids) is welcome. You can have an amazing prom, on a budget – it’s not about how much money you spend.

How to view your favourite shows without busting your budget
10 Budget Friendly Valentine's Day Ideas!
The Pia Michi Collection 2012. 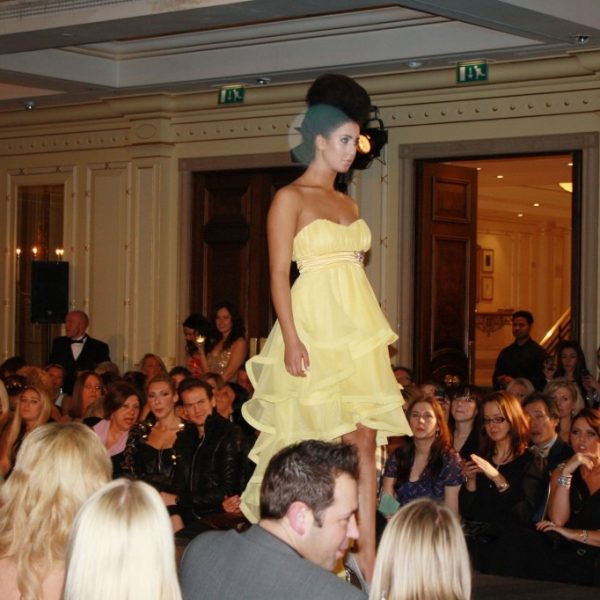