When Flappy Bird hit the market at the start of 2014, the world erupted in a mixture of joy and frustration. The joy was at such a simplistic game but the frustration was at the thankless task of navigating your bird through endless waves of obstacles. The obstacles proved talking point enough also, with many crying in uproar that the game was stealing visuals and likenesses from Super Mario. But was Flappy Bird doing that, or were they overhauling a game mechanic that proved both popular and successful, all the while creating their very own to market and distribute?

It seems, it was likely doing the latter and it is not the first to game to do so. They may have used the same green tubes that Mario did and the same pixelated graphic design, all the while offering an endless chase similar to that of Mario’s endless quest to stop Bowser, who keeps changing castles with his beloved Peach, but it is far from the biggest rip off we have ever seen.

Putting this into context, the huge variety of table and card games out there in today’s app-centred society means that we could arguably state that half of the games out there, such as bingo games, are simply copies of the original, live-play game. Winner Bingo UK, for example, has been around since 2013 and, while it is based on the same premise as the traditional bingo game, it offers a great deal more options for players. They have evolved the humble game to include ‘Deal or No Deal Bingo’, ‘Shutterboard Bingo’ and ‘Multi Balls’ to name but a few. Many other sites such as BGO, 888 and Sky Bingo have also followed suit; the simple fact is, each and every bingo variant out there is an overhaul of predecessors and this trend will continue for a long time, until the optimum game is formed.

Granted, bingo is always essentially the same, whereas Flappy Bird offered an entirely different game to Mario despite graphical similarities, but the point remains; the games have simply evolved to meet the customer’s needs, which in Flappy Bird’s case, is a frustrating addictiveness to beat high scores.

Spreading the debate even wider to other gaming platforms, the demand for higher quality in Xbox, Nintendo and PlayStation games, that the industry is ever evolving, meaning there is little time to dwell and enjoy one, before the latest instalment comes out. Take Zelda, for example. That little warrior has stood the test of time, but demand for games is so high and repetitive that we now have 3D versions of the iconic character and even spin off games such as Link. Although in this case, the refreshing and revitalising games are far from a bad thing, but there are plenty of examples where the overhauling experiment has gone wrong.

Whether it is the complete overhaul of a game, leaving just the graphics and visuals in place, or lesser changing adaptations of the game that are now prominently featured, such as in landmarkbingo uk case, it appears we are in a generation of recycled yet mysteriously refreshing material. 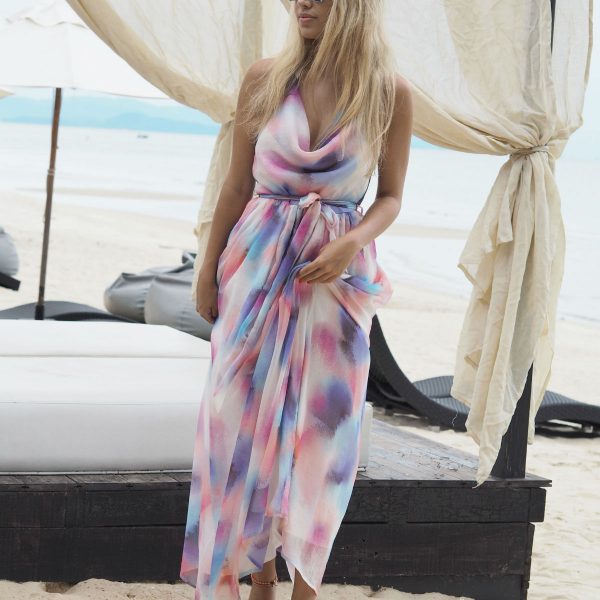 Can You Spot A Good Deal?
Technology Just Got Stylish!