When my invite for the highly anticipated Lipsy VIP Awards came through in the post a few weeks ago, I almost couldn’t contain my excitement. Whether it’s a prom, a birthday or a special event, Lipsy is my ultimate go-to brand for gorgeous dresses – so to attend an event held by them, was a real dream!

Held on the same night as the Company Blog Awards, I went along with the gorgeous Em Sheldon (emtalks.co.uk) and the lovely Tamara (theglamandglitter.com). Hosted at DTSRKT in Leicester Square, we were astounded by the crowd outside the venue – which were gathered in their hundreds to catch a glimpse of some of the many celebrities that entered through the doors (unfortunately, they weren’t there for us). We met the gorgeous Alex Gerrard on the way in, who was being snapped as she entered in a gorgeous floor length Lipsy VIP number. 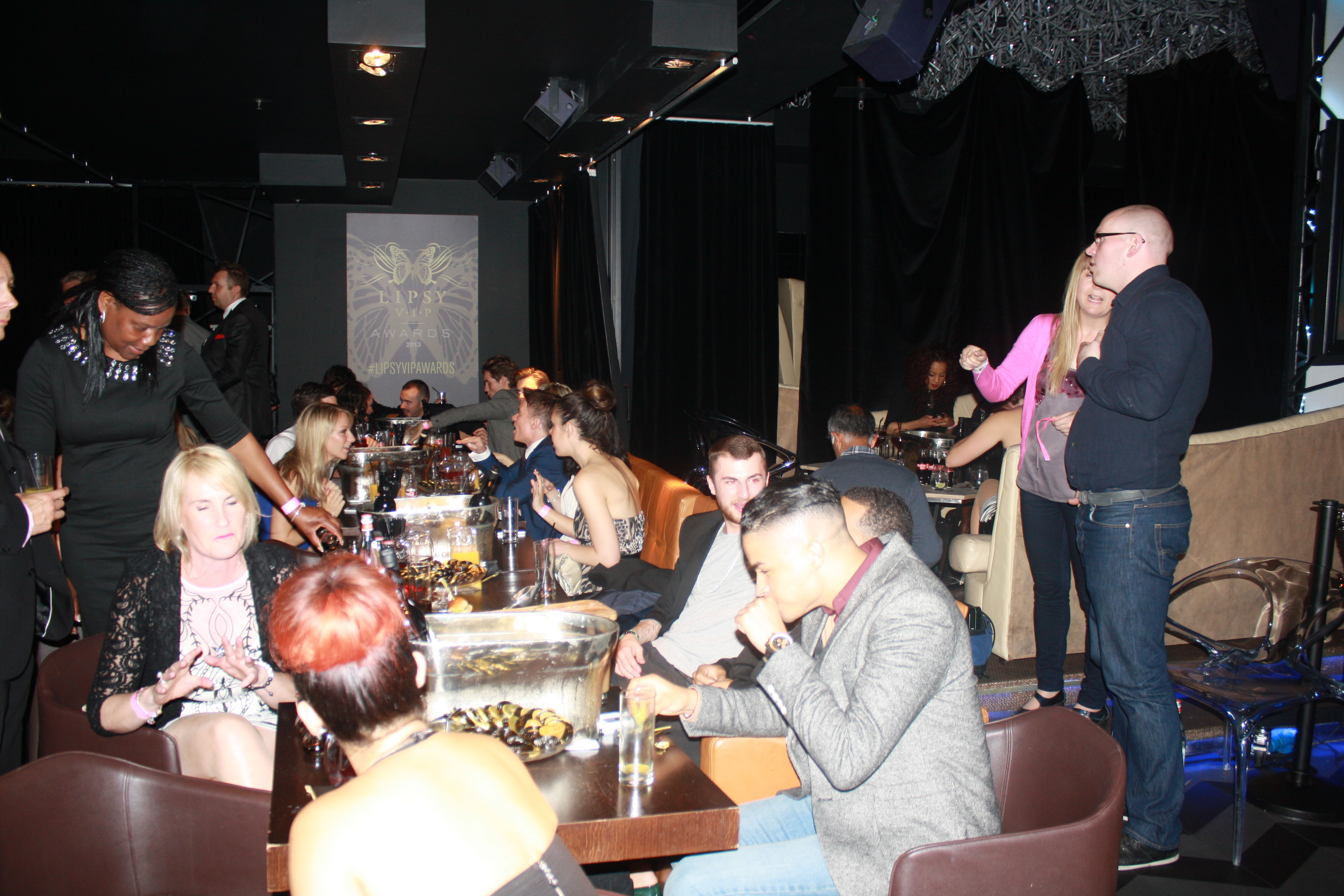 As far as glamorous venues go, DSTRKT is one of the best I’ve seen – albeit a little small though for the number of guests who arrived. With glass chandeliers draped from the ceiling, glass staircases and a bar stretching the entire length of the venue – it was the perfect setting for the event.

Prior to heading off to London, I had taken a sneaky look at who was expected to attend, so I was prepared somewhat, but once I arrived – I was overwhelmed by the number of faces that I recognised. Amelia Lily, JLS and Mischa B were there holding up The X Factor flag, whilst reality stars Amy Childs, Mark Wright and Georgia Salpa hosted the awards. Mark’s new girlfriend Michelle Keegan also attended, along with Lizzie Cundy, Jessica Lowdes (90210) and the entire cast of Made In Chelsea (minus Lucy Watson who was no-where to be seen, whilst Louise and Andy cuddled up in view of Spencer). 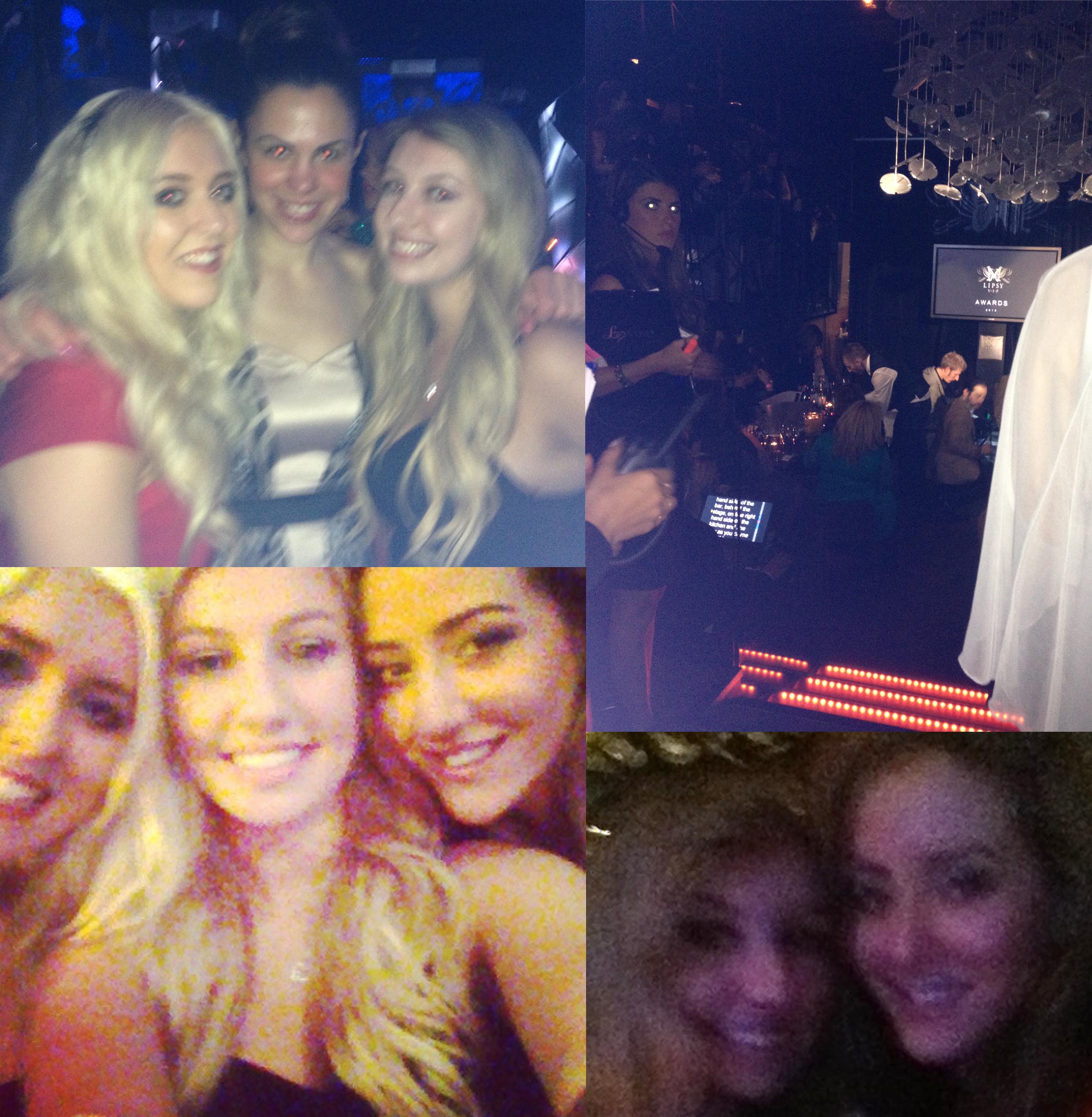 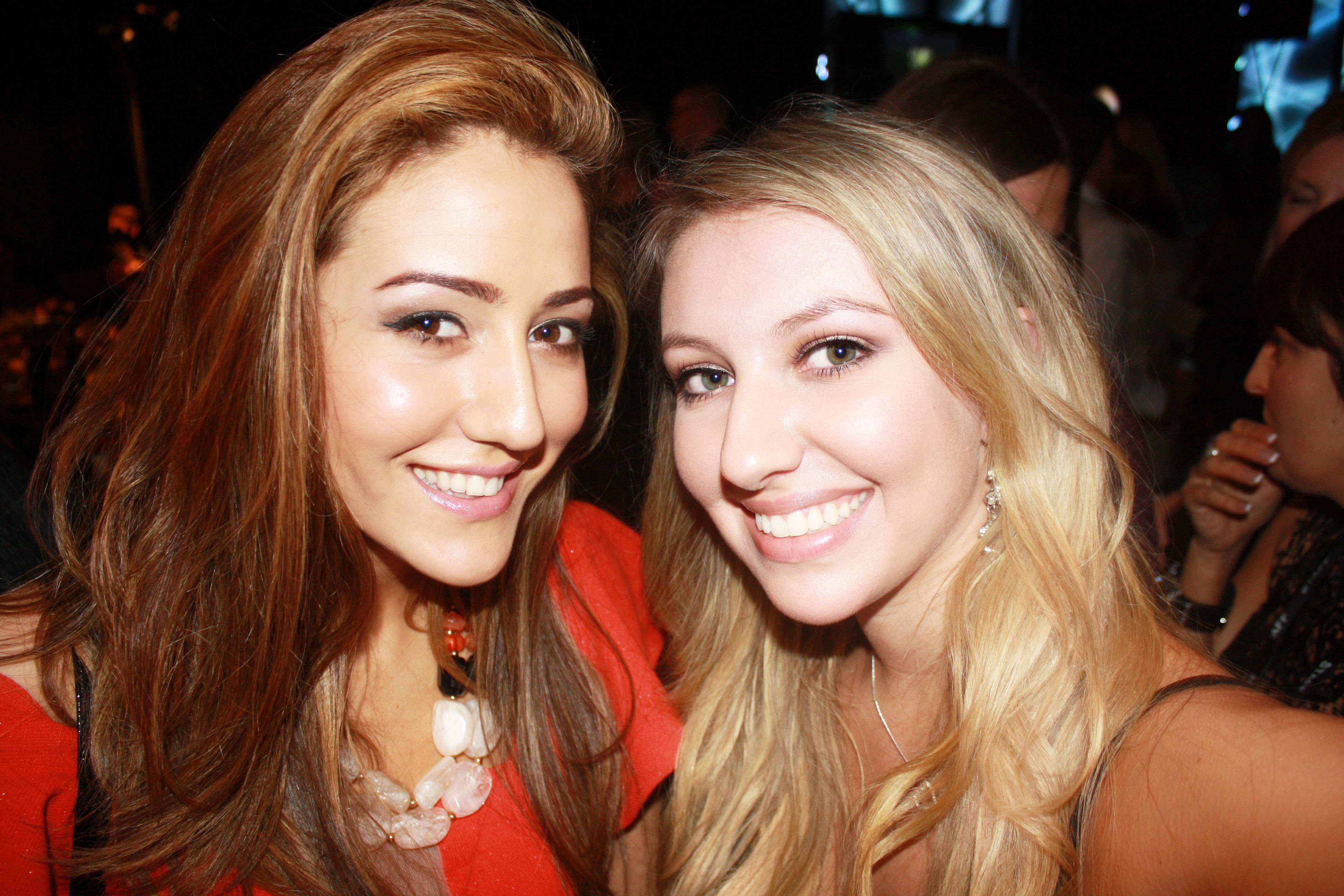 But perhaps my favourite guest (or guests) of all, were Tanya Burr and Jim Chapman, who we were fortunate enough to meet in the ‘bloggers area’. I am a huge fan of both of Tanya and Jim’s videos and was really pleased to get the chance to meet them (and have my photo taken with Tanya). Despite having a huge number of fans, they are both really down to earth and lovely – and I really appreciated talking to one of the beauty bloggers that inspires me week after week. 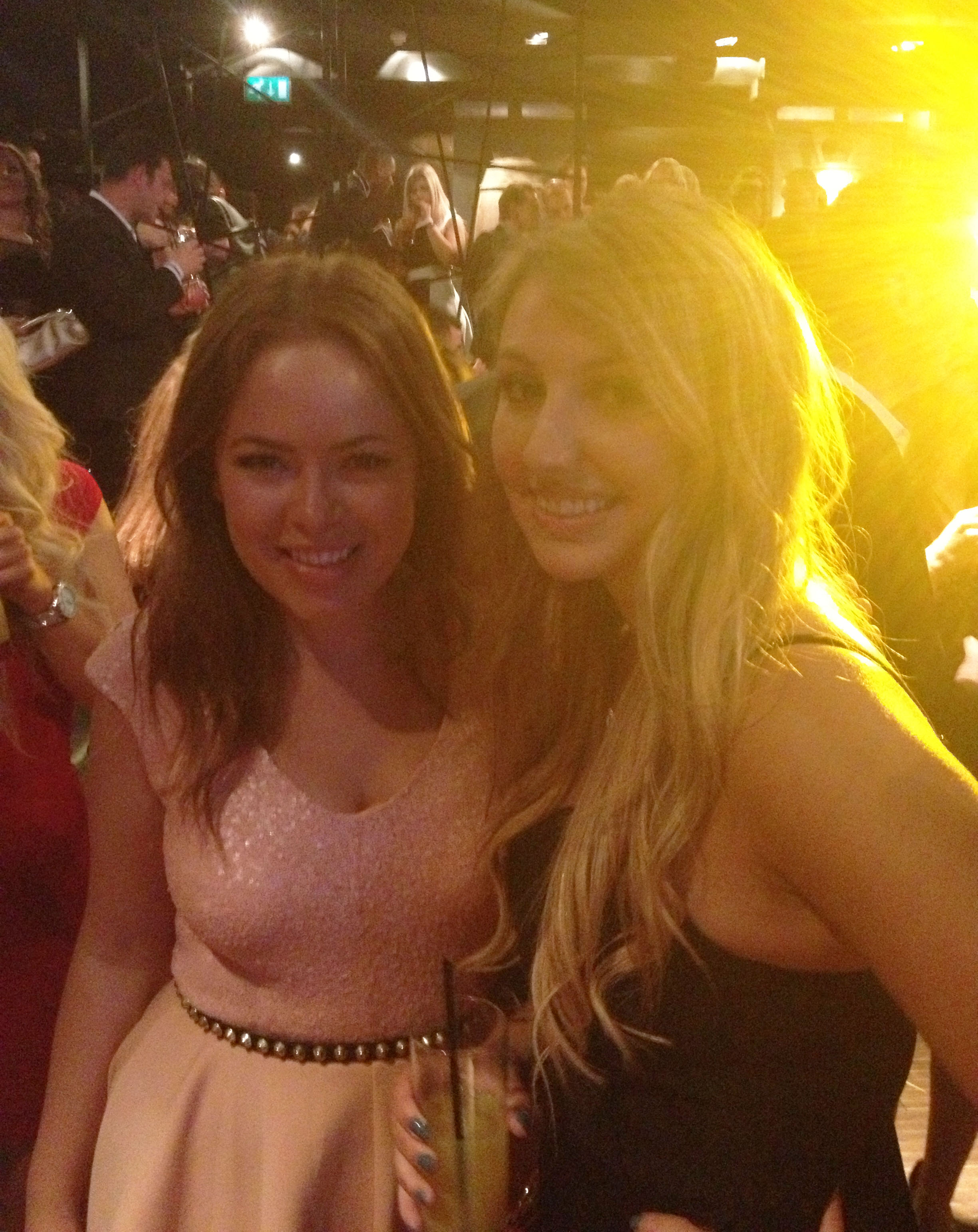 After the awards themselves, which varied from a ‘Drama’ category to the ‘Best TV Family’ – guests started to filter into the large nightclub area, which was where we met up with the lovely Zoe Griffin from LivelikeaVIP. I adore Zoe’s blog and read it on a daily basis, as it’s filled with my favourite two things – showbiz and gossip! Zoe is a regular at celebrity filled events, so it was nice to see what she thought of the event too! 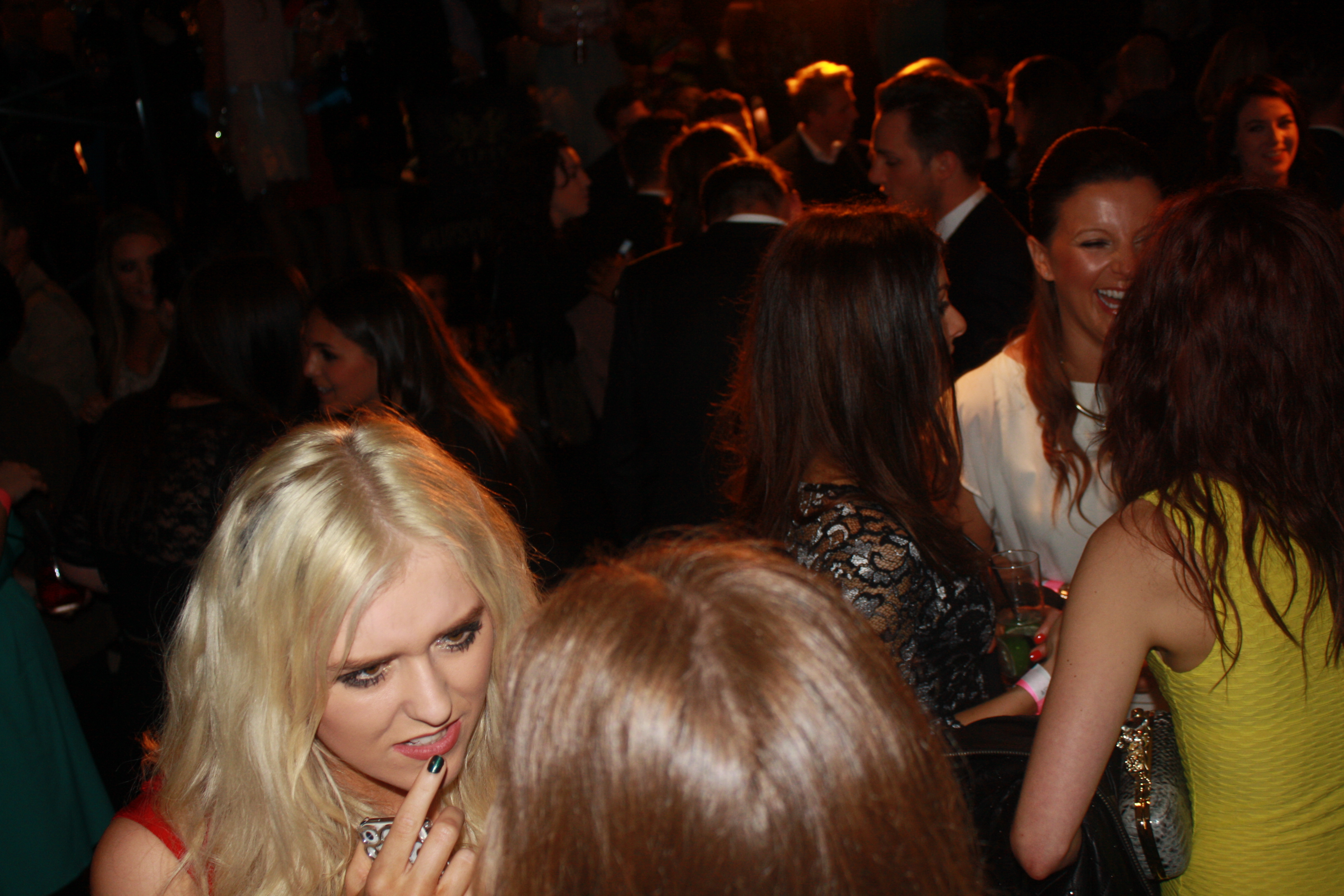 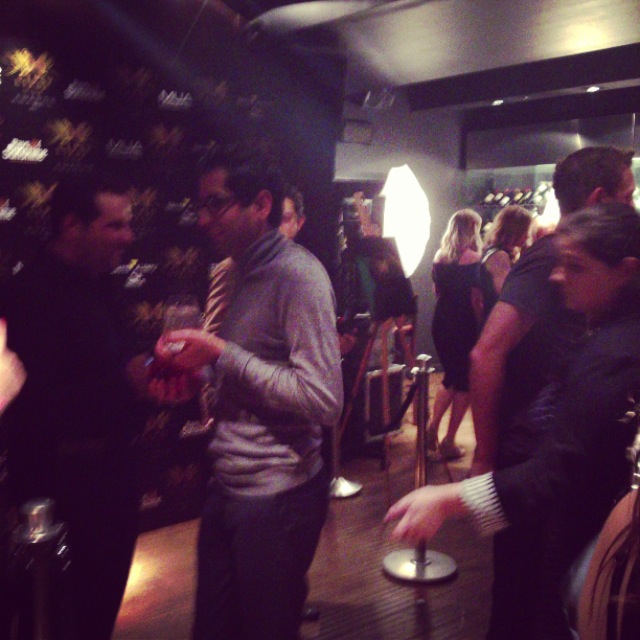 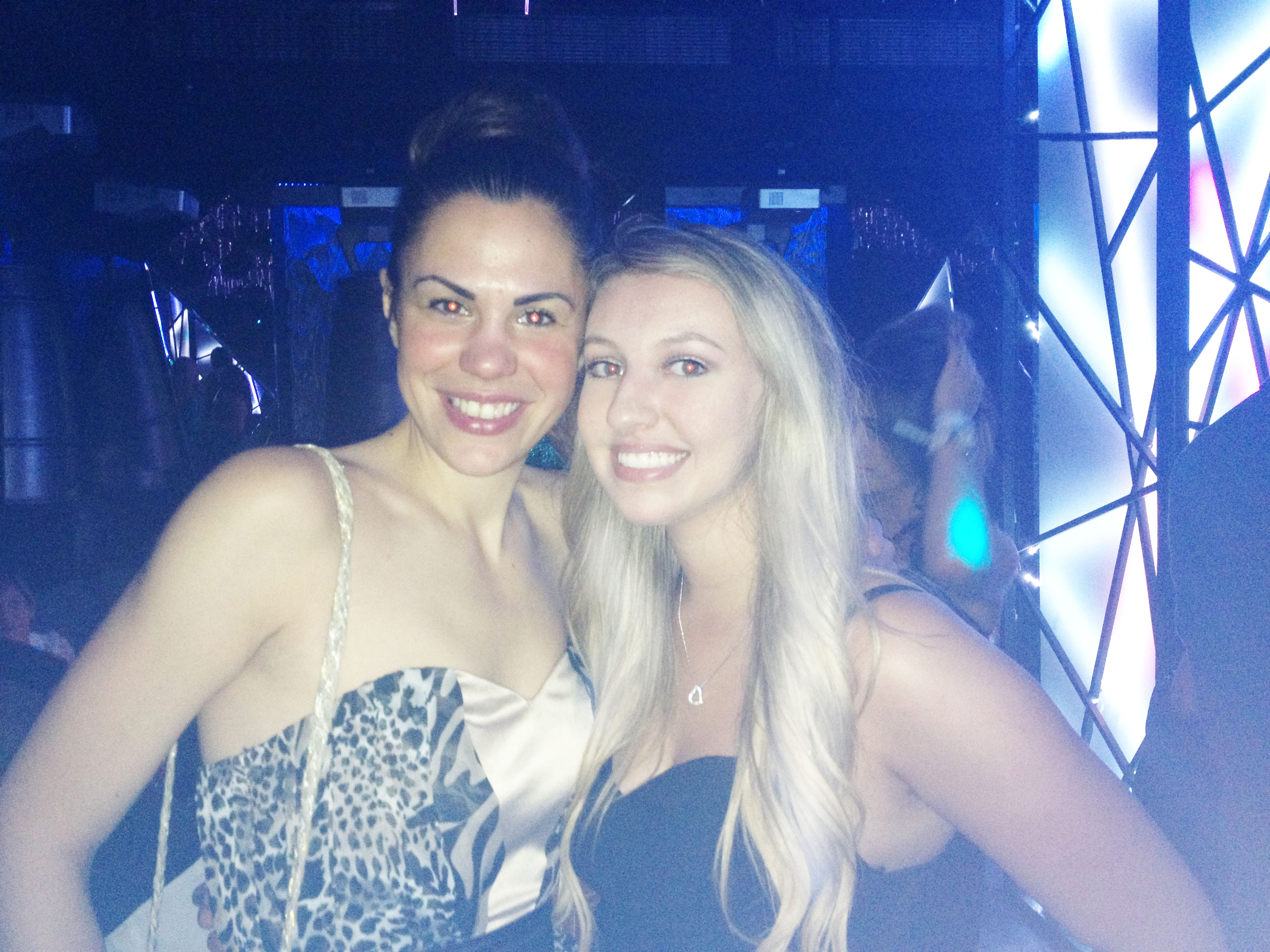 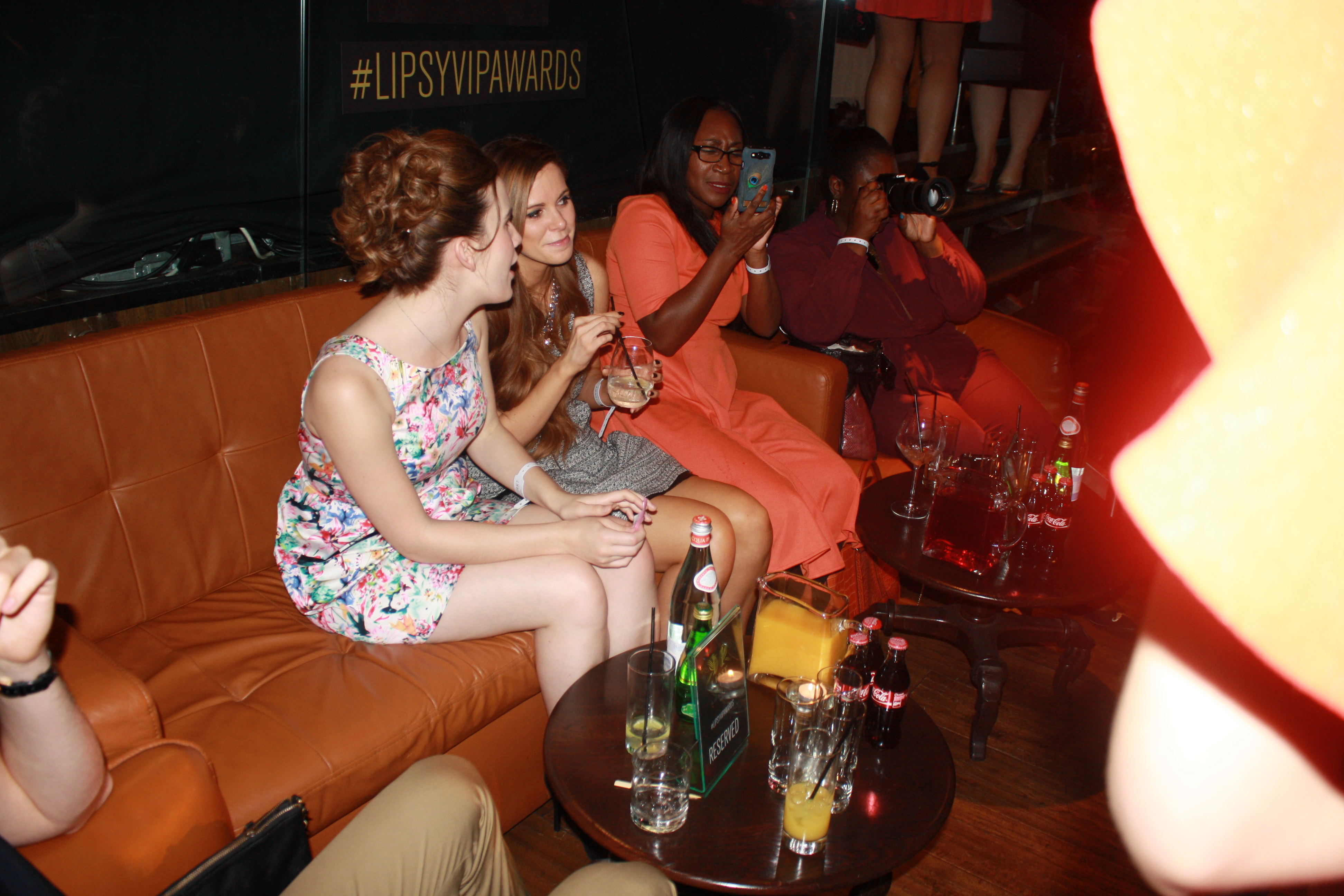 Overall, it was a great night – especially as I was able to catch up with Em and spend the evening with her! I was a little disappointed initially that everyone was sectioned off into different areas dependent on what you did (there was a bloggers section and a ‘press and stars’ section) as it meant that I wasn’t able to network and meet new people as much as I normally do at such events, but eventually – we were ushered into the VIP section and were stood (well propped up, as my heels hurt so much) next to the cast of Made In Chelsea.

Thanks to Lipsy for hosting a wonderful event – I got lots of fantastic pictures, and can’t wait to see the new Summer collection of dresses! 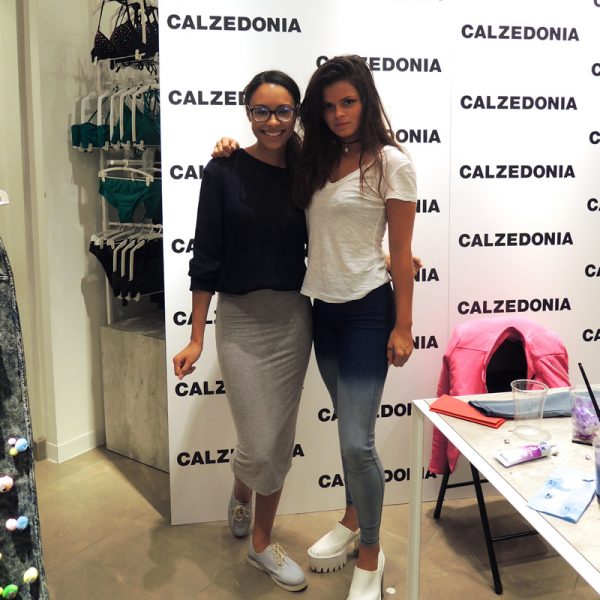 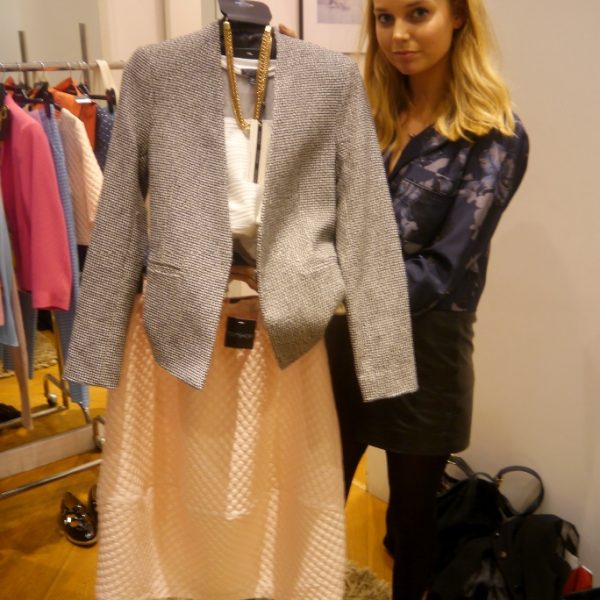