On Monday night (2nd April 2012) I was lucky enough to attend the recording of ‘Live in Chelsea’, sister show to E4’s ‘Made in Chelsea’. For those of you who aren’t familiar with this, it is basically broadcast live online every week after the episode and gives fans a chance to tweet in questions, vote in polls and get to know the cast members a little better. As I’m sure you are aware by now, I’m a big fan of Made in Chelsea and having attended the end of series two party, I felt very privileged to be asked to go back and take part in Live in Chelsea. 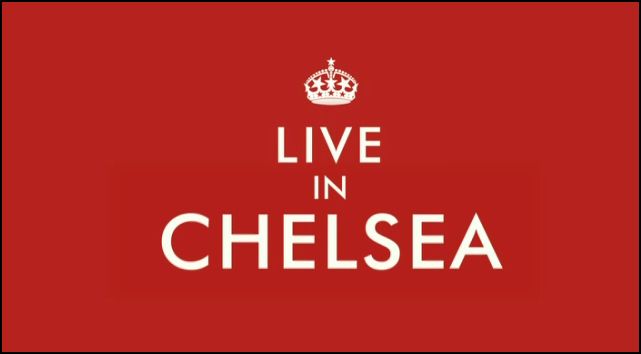 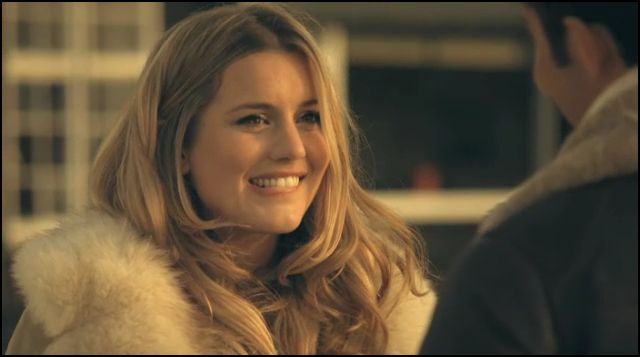 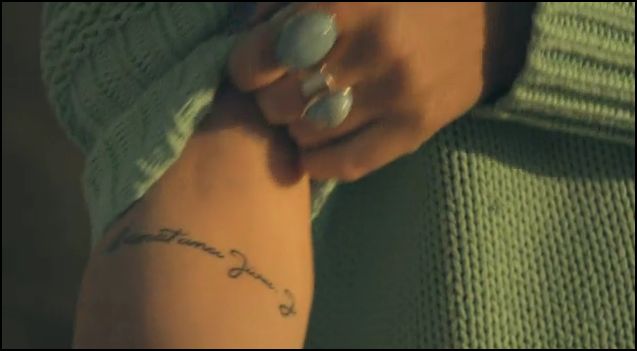 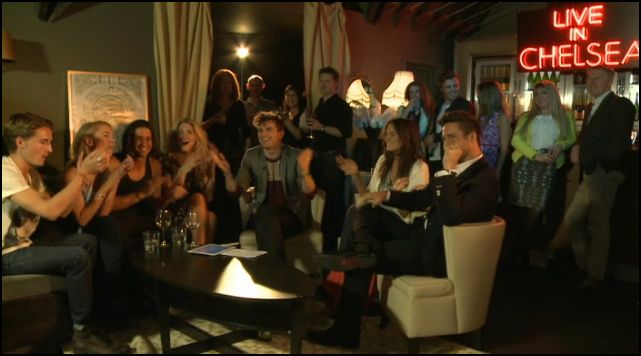 Many of the cast members were in attendance, including Millie Mackintosh who brought along her new boyfriend Professor Green!  Proudlock, Ollie, Cheska, Binky, Spencer and Kimberley were amongst the interviewees, whilst host Joel Dommett played the ‘show host’ and kept everyone entertained. Personally, I hadn’t heard of Joel before Live in Chelsea (I know he presents news on MTV occasionally) however I really warmed to him seeing him live, as his sense of humour is right up my street and he managed to keep the conversation flowing. I noticed that several people on Twitter weren’t keen on his jokes but I honestly think everyone will love him after a few episodes!

I was very surprised when I arrived at just how intimate the venue itself was and how close we were to the stars of the show. I’ve met the cast before at the end of series party but it was lovely to be able chat with Ollie Locke and Kimberley Garner a little more personally. We were tucked away in a seating area watching the show being filmed and were occasionally called upon to ask questions to the cast members. If you want to see what I asked Spencer (I am blonde, in the black dress on the right), you can watch the episode here (I think it’s about 13 minutes in). I brought along several of my friends, who also managed to squeeze in a few questions too! 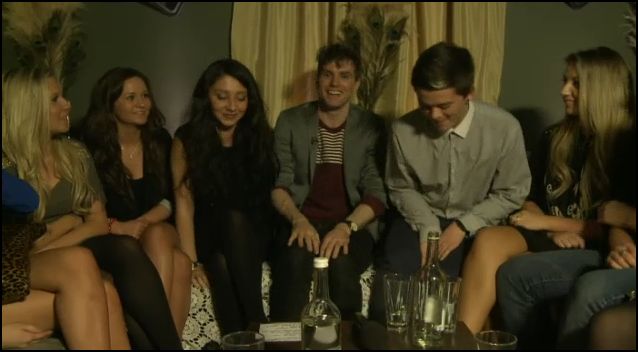 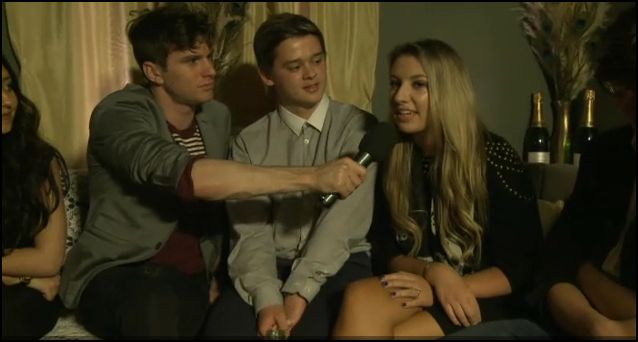 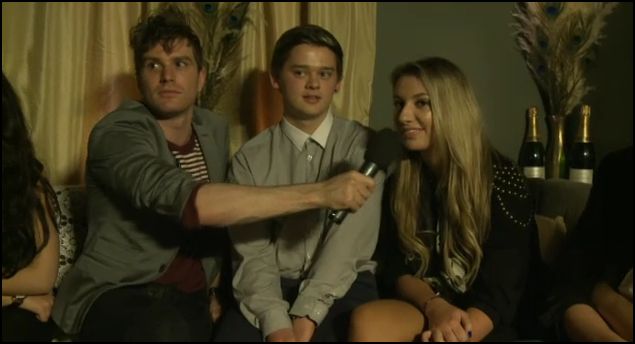 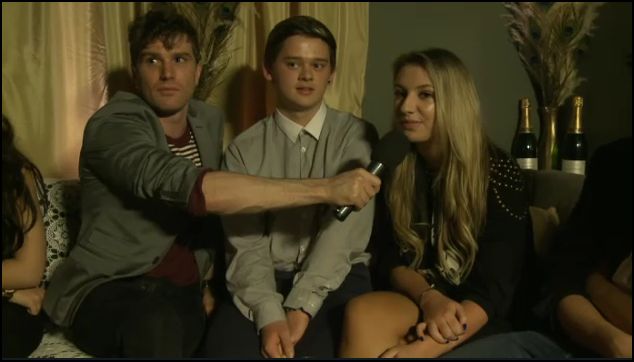 Before the recording, we watched the first episode of Made in Chelsea at the venue, in order to refresh our knowledge and catch a glimpse of the new cast members. I personally loved Natalie, Hugo’s girlfriend (how gorgeous is she!) and also Kimberley, who is honestly so lovely and down to earth. Ollie’s new union jack jaguar was also a highlight of the episode, which he later told us he hadn’t been able to use until it was aired as he didn’t want to be papped in it and in turn ruin the surprise for everyone! All in all, I think it is set to be a great series and there are plenty of newcomers to spice things up.

If you would like to be on the next episode of Live in Chelsea and sit in the ‘superfans’ box, all you have to do is email in your question to madeinchelsea@monkeykingdom.com. The producers will pick several fans to come and watch the show live next week and so you could be in with a chance of meeting the stars of the show and asking your questions live on air. 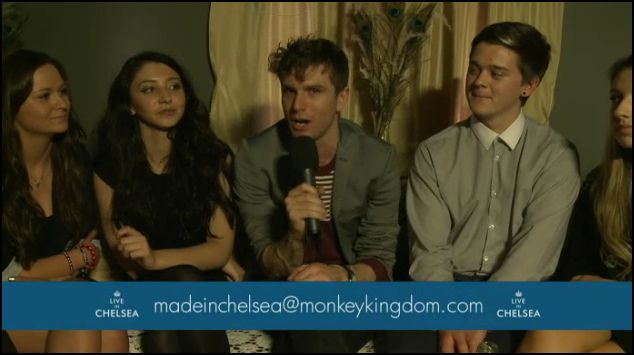 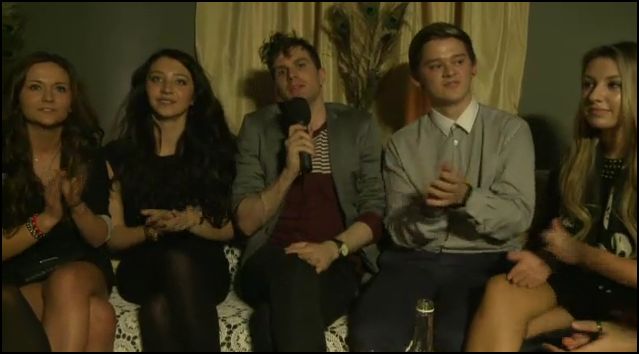 If you didn’t watch the live show last night and are panicking, fear not – as the recording has been uploaded to 4od. Of course, it is great watching it as it happens as this enables you to be a little more interactive and tweet your questions in however if you do want to catch up on what happened, you can do so here. I think it is a great way to get involved in the show and personally I think it portrays the cast members in a more down to earth light, which may be appealing to those who assume otherwise. I also think it’s something a bit different (in comparison to other ‘drama-lity shows) and is making the most of social media!

** I did plan for this to be posted the day after the recording, however I wasn’t able to access Live in Chelsea online and wanted to make sure I got lots of pictures for the post! I hope you enjoyed it, please let me know your thoughts on the latest episode! PS: all the photographs in this post belong to Monkey Kingdom, E4, Made In Chelsea – I do not take credit for them. 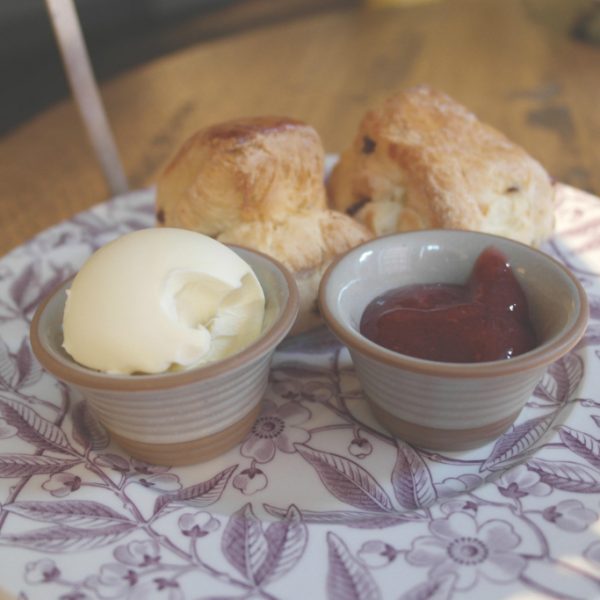 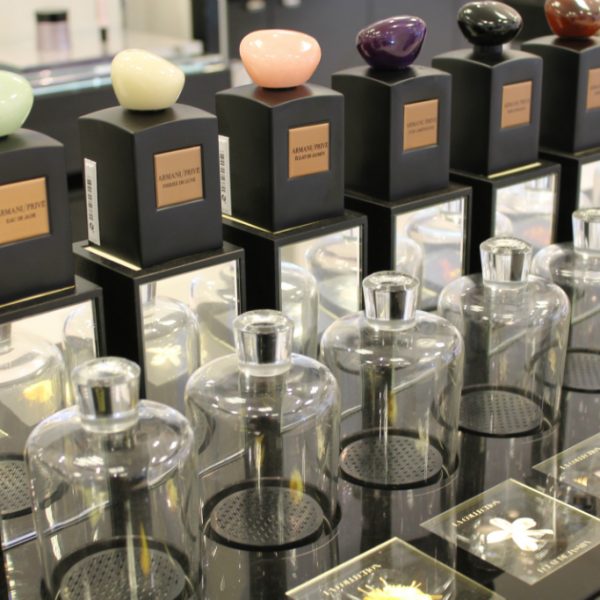 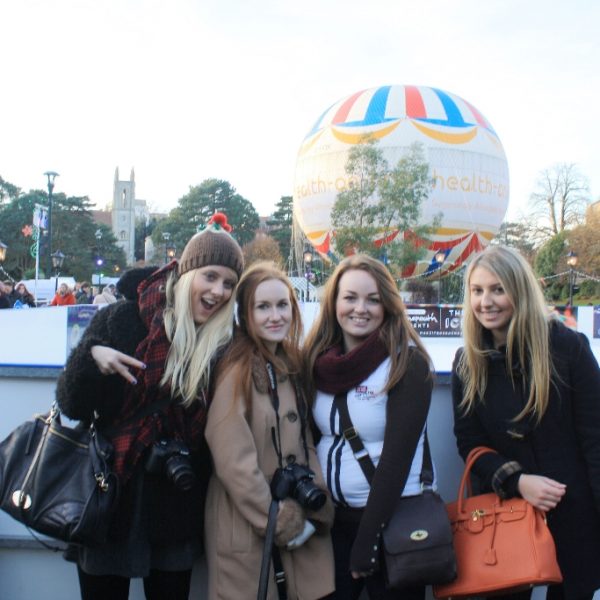