It’s that time of year again, the news you’ve all been waiting for!

Made In Chelsea is back, and with it – comes several new, rather glamorous (if not a little sullen) looking cast members to heat things up a little. Because let’s face it, there’s only so much of Spencer’s cringe-worthy flirting we can take.

Whilst I had imagined that Spencer would get the boot from the E4 show, after appearing on Channel 5’s ‘The Bachelor’, this is not the case at all and it seems like the entire ‘finding his true love process’ was simply a summer holiday for the posh boy. In the brand new trailer, he is back with former flame Louise Thompson. He’s certainly got some explaining to do!

Personally, whilst I do sit through some episodes with gritted teeth (as there are some very painful, awkward and over-scripted moments), I prefer Made In Chelsea to the now very over-done TOWIE. Made In Chelsea consistently keeps viewers entertained with story-lines (who cares if they are a little bit scripted) and the new characters, never fail to disappoint – well, Kimberley was a hit! TOWIE just appears to try a little too hard now-a-days, it’s too forced and the male characters all appear to be fighting for the un-desirable ‘king of Essex’ role. Whilst the Made In Chelsea gang were always treated like stars and have grown up in very glamorous environments (so it all comes rather naturally to them), the TOWIE girls and guys are just too fake, over-done and a little too big for their boots. Maybe, I’m wrong. But I’d rather be a Chelsea girl. 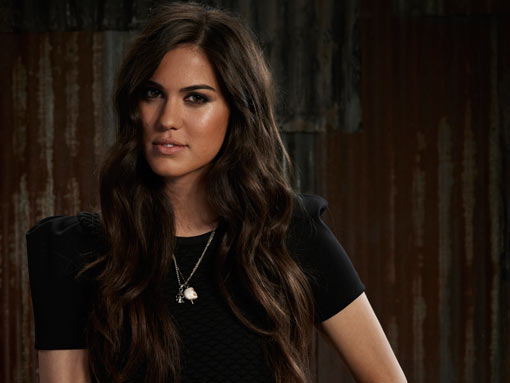 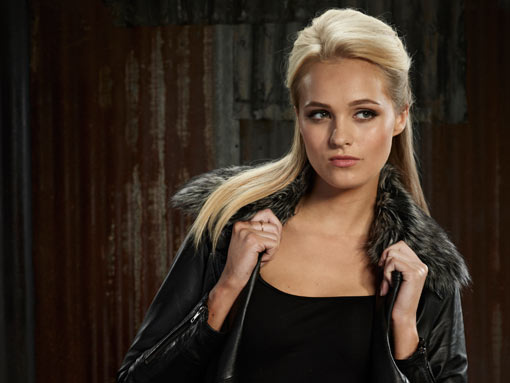 Anyway, moving on to the much awaited news you’ve all been pining for – the new cast members, or perhaps more suitably known as ‘the new recruits’. First up, is brunette Sophia Sasson, who naturally has already had history with Chelsea Lothario Spencer Matthews (well, at least Louise hasn’t got her to worry about – or has she?). Sophia is originally from New York and has successfully forged herself a modelling career out in the US, however is giving it all up to appear in the show. She calls herself ‘impulsive’ and is moving to Chelsea to get herself onto the London social scene and ‘catch up with old friends’.

Next to join the cast is Richard Dinan’s new girlfriend Ianthe Rose Cochrane-Stack (phew, that’s a mouthful). Ianthe (or perhaps her nickname is Ian?) bears a striking resemblance to Richard’s former girlfriend Kimberley, in fact – the similarities are uncanny! Aside from working as a Kimberley lookalike (kidding!), Ianthe is a model and a fashion student, claiming ‘I like to be spoiled and have the finer things in life’. Well, I guess you picked the right guy! 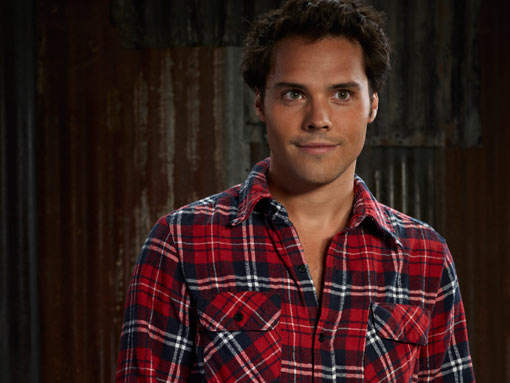 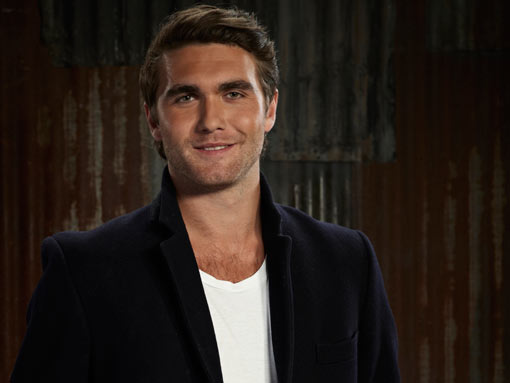 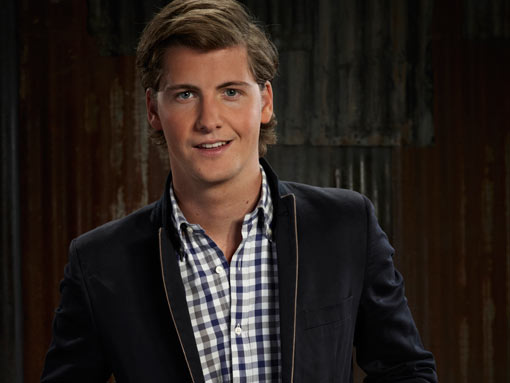 The new boys on the block are surprisingly all friends of Jamie Laing, or Jamie Biscuits – as he is more commonly known as. Andy Jordan is a 23-year-old broker who looks rather like a cross between Spencer and Mark. He is hoping for some ‘romance along the way’ which inevitably means, there is some. I wonder who he will be partnered with?

Joining Andy is Sam Cussins and Stevie Johnson, whose favourite hobbies are cricket and throwing huge parties in their extraordinarily large country houses. Both single, they hope to take a few of the Chelsea ladies on a date – and battling it out to win one particular person over. I wonder who it is?

Series 4, which documents the lives of the Chelsea gang during the summer months starts very soon. 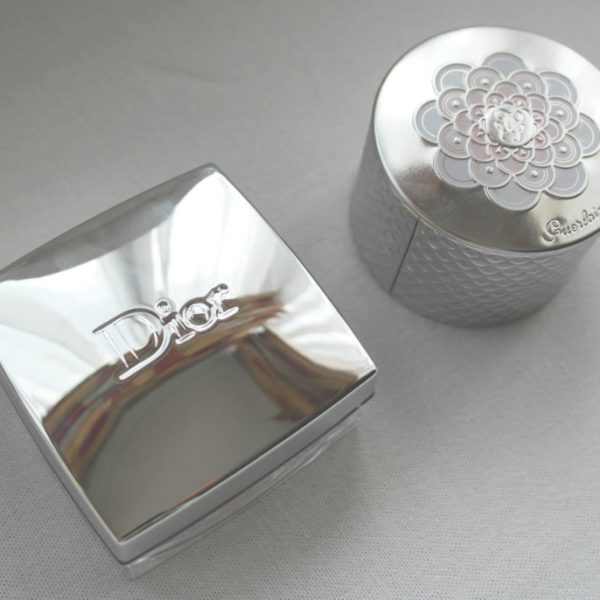