Former Big Brother contestant and international model Sara McLean will  be joining the  Scarlett London team for the duration of Celebrity Big Brother 2013. With first hand  knowledge of being in the UK’s most famous house itself, she will be able to give  us a real  insight into what it’s like and how the housemates are feeling. To ask Sara a question for  her next column, tweet her @officialsara_mc or leave a comment below.

Just a month after watching Brian Conley go ga ga in the jungle, now we are looking at Paula  Hamilton going bonkers in CBB.

I’m amazed that the agents who ‘look after’ their clients allow them to endure reality TV. Obviously it’s a heck of a big shop window for celebs who have slipped off the media radar, but I still really don’t think they realise how tough it can be.

We’ve surely seen enough meltdowns for agents to understand that these situations aren’t feasible for the fragile mind.

I’m fortunate that I’m particularly strong-minded and I think I can face anything – but even I found the BB house intimidating.

For Paula, right now it will feel like a prison where the walls are closing in. And that’s frightening and not fair on any human being.

I fear that these agents are thinking more of THEIR own future commissions from their clients’ extra work, than the well-being of these celebs.

Paula burst into the limelight in the 80s on the Volkswagen adverts with the slogan ‘If only everything in life was as reliable as a VW Golf’.

Boy does she need someone to rely on now in that house.

Unfortunately for Paula there doesn’t seem to be many candidates in this mixed bag.

She has battled drink and drug addictions and attempted suicide, has recently been in the press again for losing her teeth and apparently even has a pet coconut called Boris.

My experience in the house suggests she needs someone to befriend her and quick. I needed that, a stable friend to help you through the early days, until you feel confident.

Unfortunately for Paula there doesn’t seem to be many candidates in this mixed bag. Perhaps Claire Richards, Gillian Taylforth or Frankie Dettori have the knowledge and experience of troubled times in the public eye to look after her.

It’s also interesting that the annual ‘body beautiful battle’ has started too. Former Page 3 girl Lacey Banghard stripped down to her smalls just three hours after arriving in this year’s Celebrity Big Brother house – but then that’s nothing compared to Heidi Montag.

I was very careful not to play the Myleene Klass body ‘card’ to try and win votes. I think the viewing public are far too wise to it now. It’s also daft to predict who is watching the programme, if it’s mainly women then that ploy can backfire.

It will certainly backfire on Neil Ruddock. One more shot of him spilling into the Jacuzzi is enough to make me take a razor to my wrists. I’d vote for him to just keep his clothes ON.

It’s also very tough to predict a winner. Rylan Clark is still fresh in the minds of the massive-voting X Factor viewers, that might just work for him.

Frankie is currently a massive favourite with the public, and ex sports stars always do well like Phil Tufnell on I’m a Celeb, Mark Ramprakash on Strictly and even Eric Bristow on the most recent I’m a Celeb.

But the winner will have to show one thing…their true self. I did 70 days in the house and made the final. I only think you can do that by being honest.

Get the Look: Cheska Hull
Get the Look : Tamara Ecclestone
Gladiator Chic with Fashiola 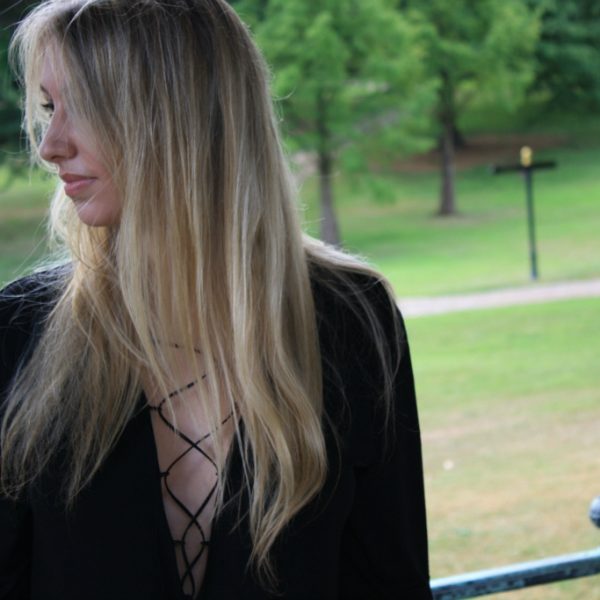