Like all great cities, London has several sides to it. Whether you’re a tourist new to the sights and sounds of the capital or you’re a long-time resident – there’s always something to discover. From historical museums and undiscovered architectural gems to pop up events which appear fleetingly then disappear forever, London has lots of hidden delights to reveal.

This museum has one of the oldest collections of anatomical, pathological and zoological specimens in the UK, with more than 3,500 specimens, fossils, paintings and drawings. It is mainly the items collected by John Hunter, a surgeon and anatomist in the 18th century, though there are items donated by Edward Jenner, Sir Joseph Banks and Charles Darwin. There’s the skeleton of a 7ft 7in tall man, the tooth of an extinct giant sloth and Winston Churchill’s dentures. A tad gruesome, but if you like your natural history and being a little bit weirded out, then this is for you! 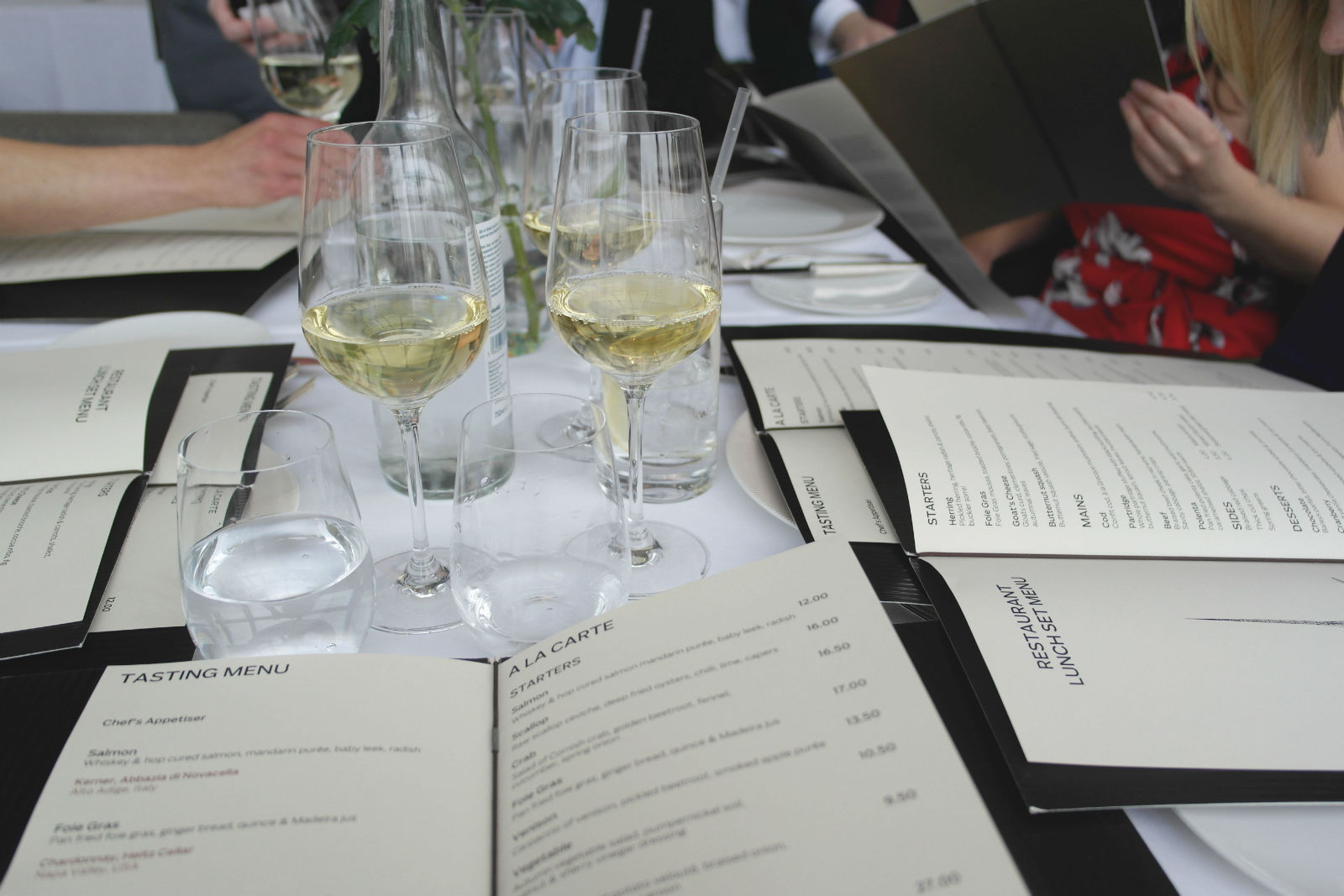 An exciting pop up from Cuisson, the pop down is an interactive dining experience. With Michelin chefs preparing your food but without the Michelin prices, you get to talk and interact with the chefs too. For £39 you can enjoy between four and seven courses (depending on what they’re serving – it changes on a regular basis) and a signature cocktail; on top of this you can also purchase a selection of wines designed to complement the meal perfectly.

For more pop ups in London over the summer check out this list from LEO.

Hidden London is more often than not below ground – and the Crypt Gallery is a perfect example of this. Situated below St Pancras Church, this used to be a place where Londoners where buried; now, however, it is home to contemporary art exhibitions and events – though it still houses 557 of its original occupants. In the Second World War, it was used as an air raid shelter too.

Eltham Palace is both a Tudor palace and an art deco treasure. Henry the VIII and the royal family lived here until he decided that he liked Greenwich better. There’s a moat, and a bridge and a Great Hall. The art deco property that was erected next to the Great Hall was built by Stephen Courtauld, a textiles heir. He and his wife created an architectural and design wonder. Built in the thirties, it has underfloor heating, en-suite bathrooms, pink leather chairs, ornate doors and more.

please note, the images in this article do not belong to scarlettlondon.com or any of its writers. It is used for reference purposes only and we do not take credit for it under any circumstances. 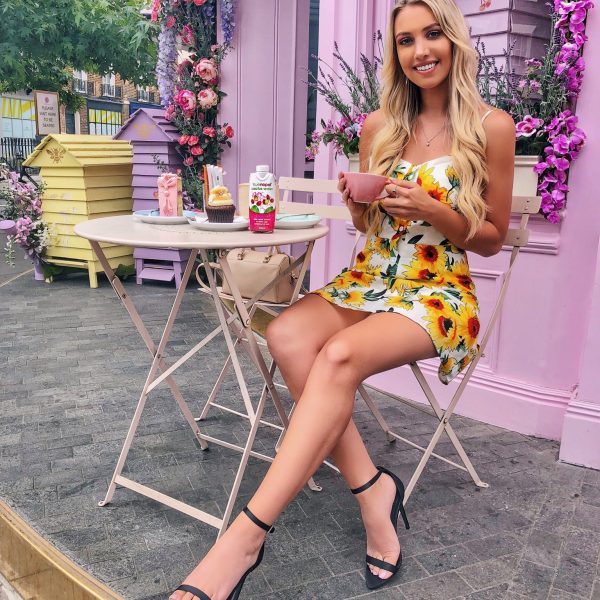 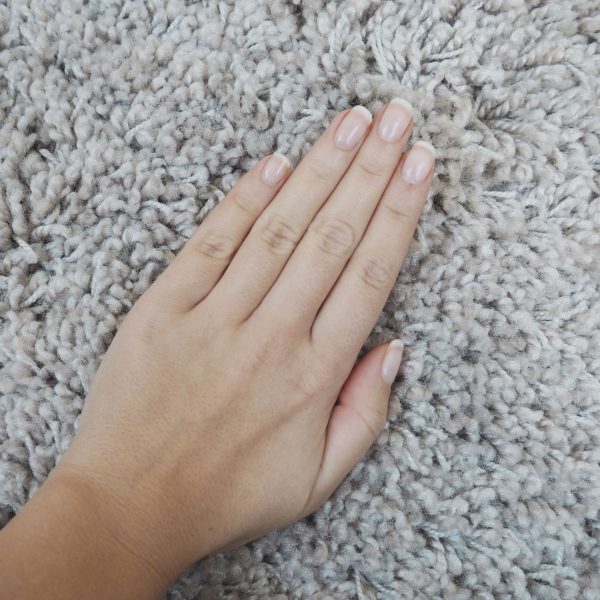 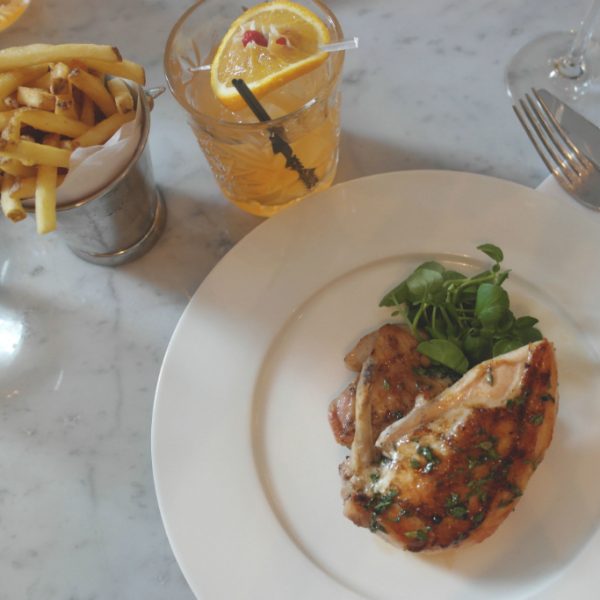