Sometimes its just lovely to meander into London without a purpose. The city for me, usually is such a hive of activity – with me heading in for meetings or events – so to be able to enjoy wandering round, without any particular rhyme or reason, is actually such a wonderful change. When you’re running late for an appointment or even meeting a friend for coffee, often you don’t stop to take things in – or realise what a beautiful place the capital really is.

So, with this in mind, David and I took it upon ourselves to spend the afternoon in one part of London that we’ve grown very fond of – Soho. Alive with people for the majority of the week, on a Sunday – things are a little quieter. Those working on roadworks have gone home for the weekend and many cafes and shops don’t even open their doors, so it kind of feels like it’s a completely different city altogether. We hopped off the tube at Oxford Circus, strolled over to Soho and ambled through the tiny streets until the cold got the better of us. Eventually, we stumbled upon a rather unassuming restaurant (at least from the outside) which intrigued us, so we stepped inside and enquired about a spot of tea and cake. 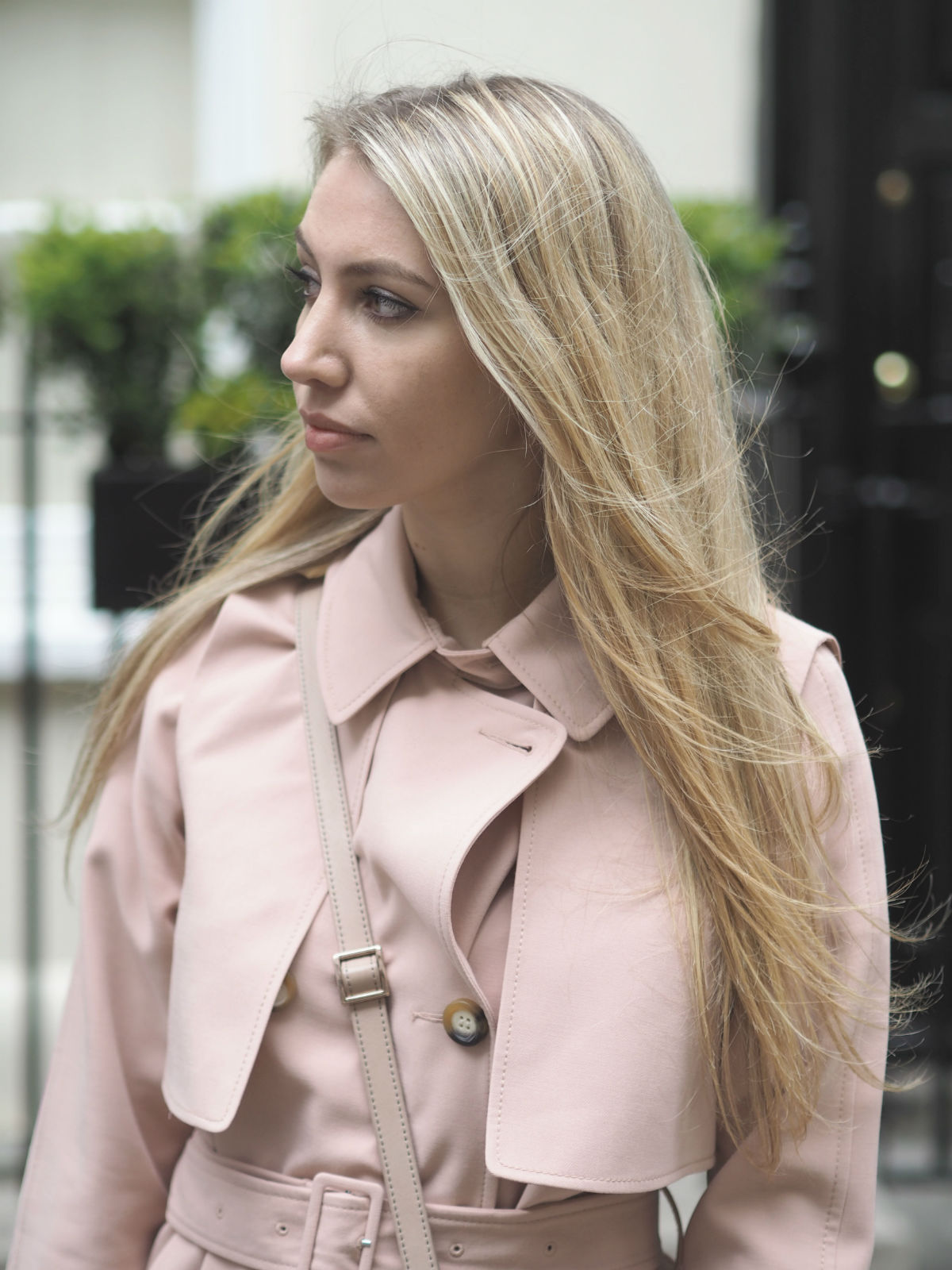 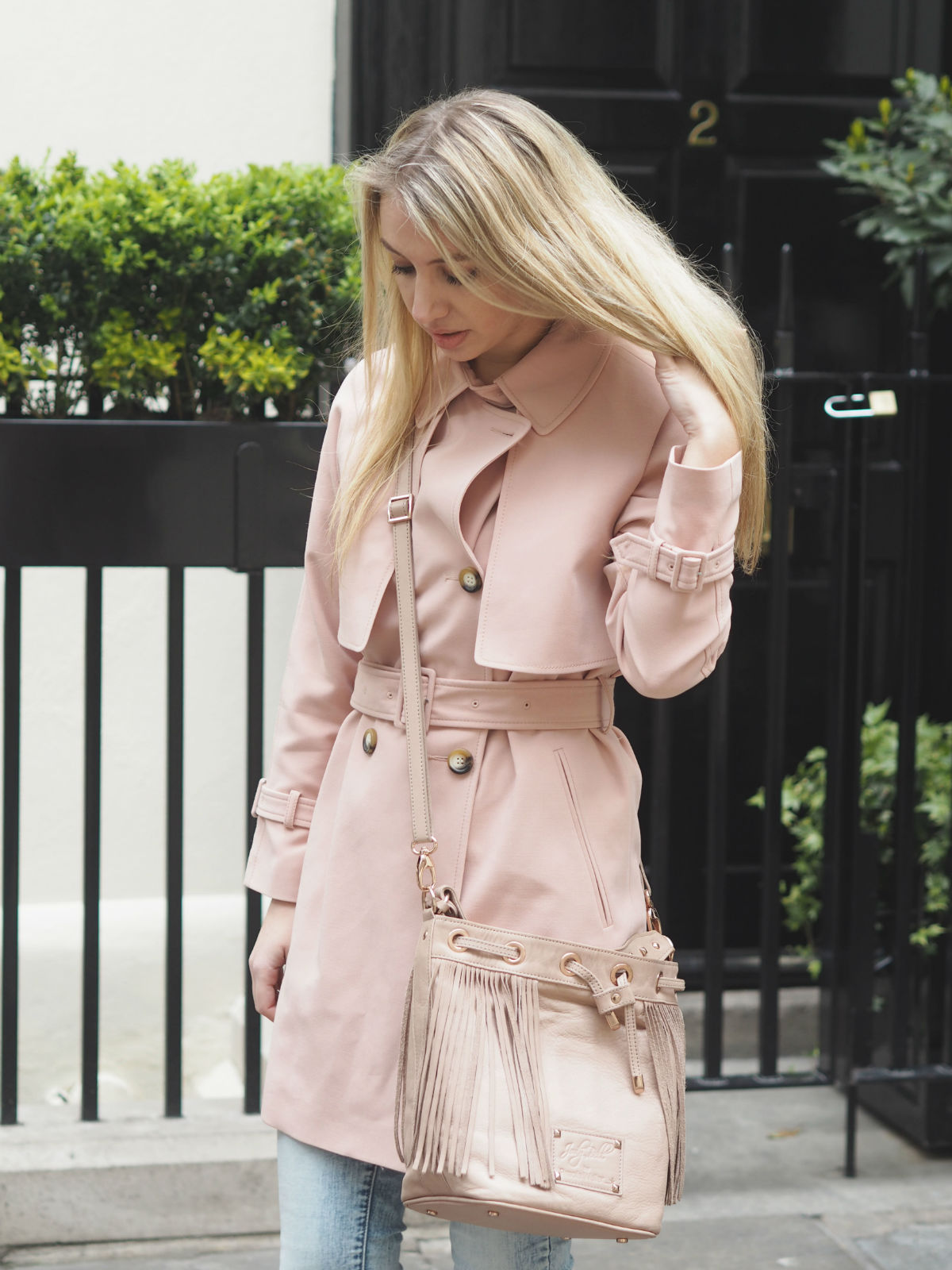 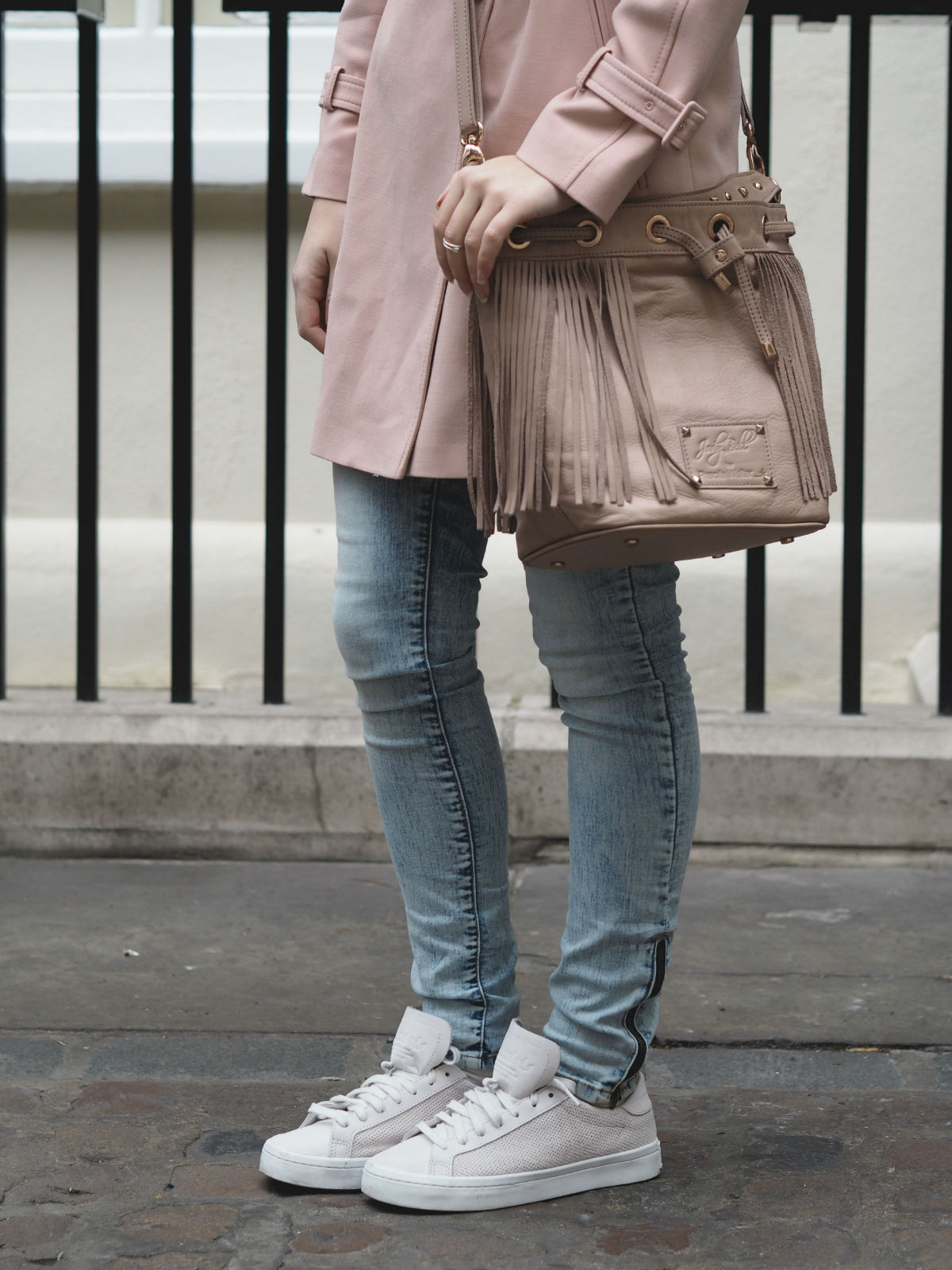 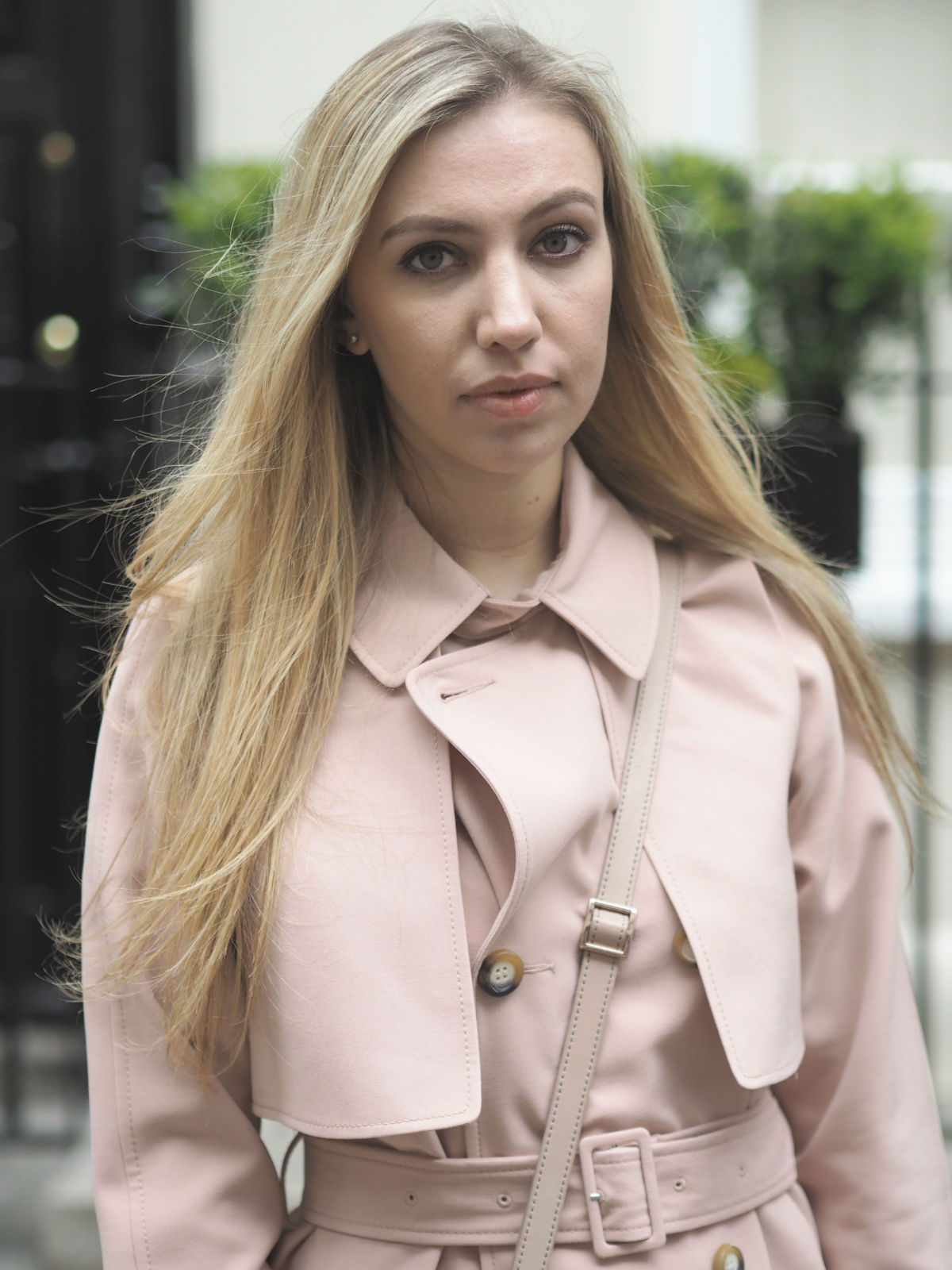 The place in question was actually Yauatcha, which looks rather posh one you step inside, however it’s all very friendly and a very gorgeous place to lunch in style. You won’t see the full extent of how fabulous it is until you’re in, since the windows are all blurred out. But honestly, you won’t want to miss it. Especially not the cake display.

Yes, I did say cake display. 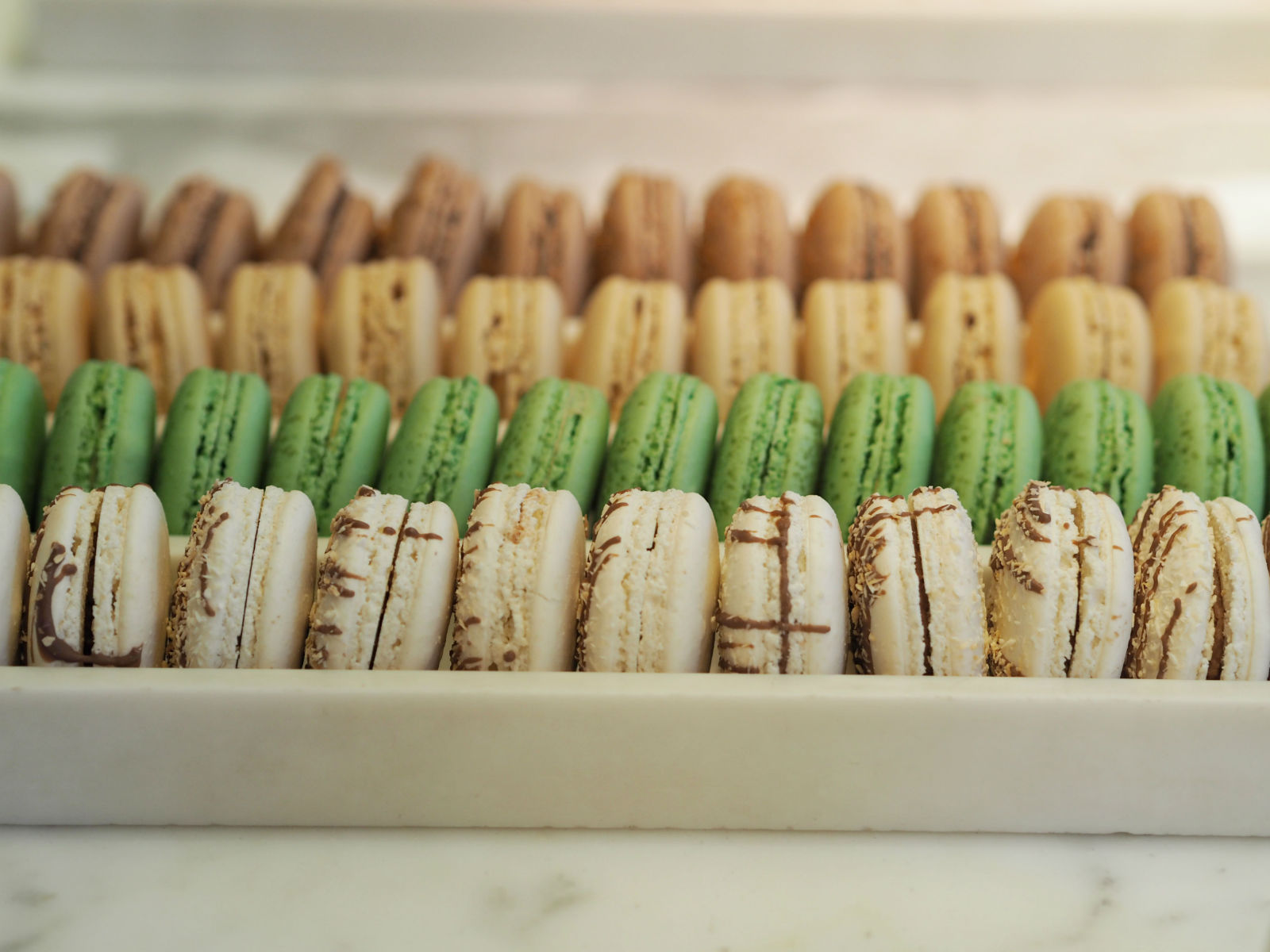 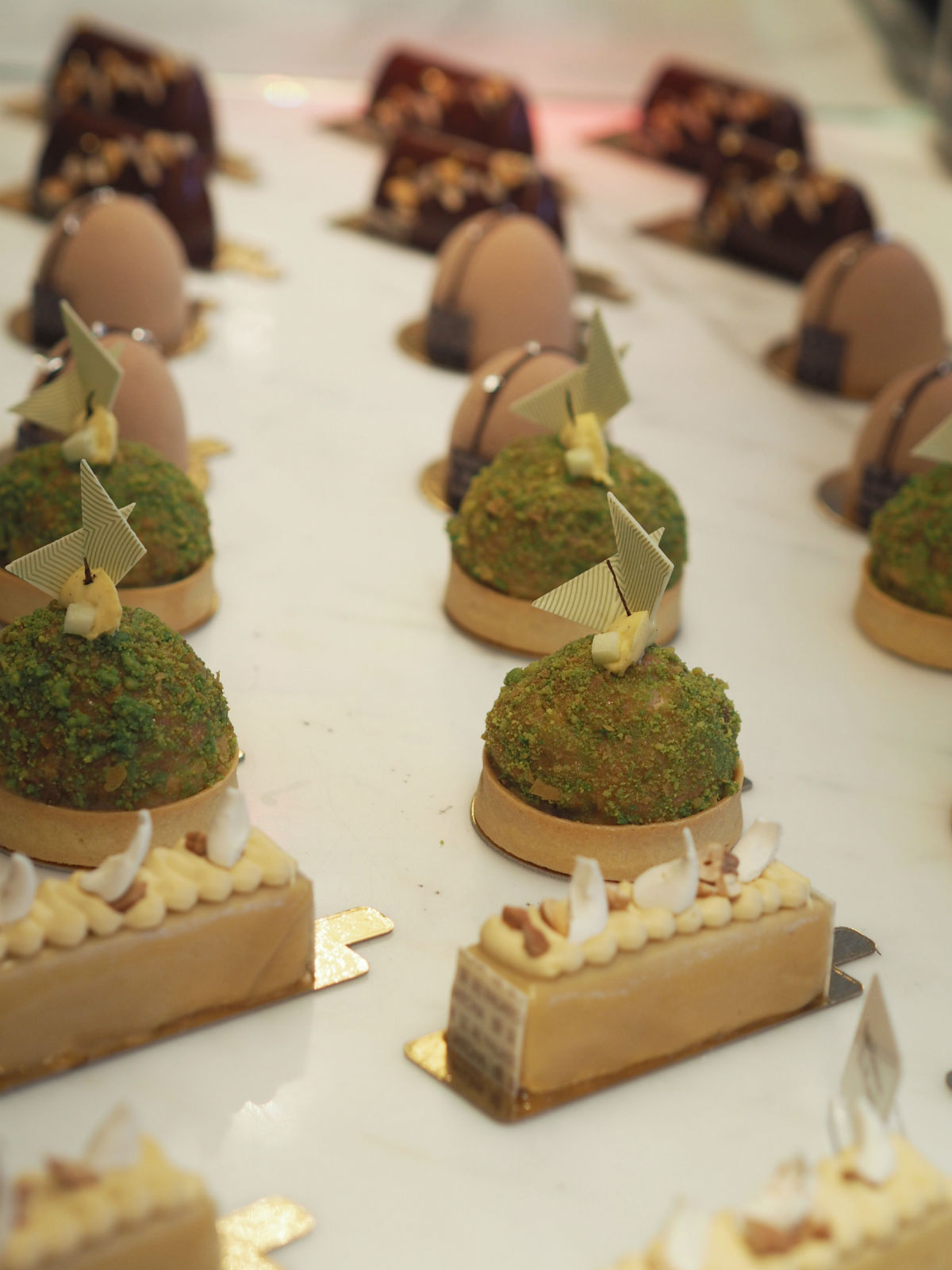 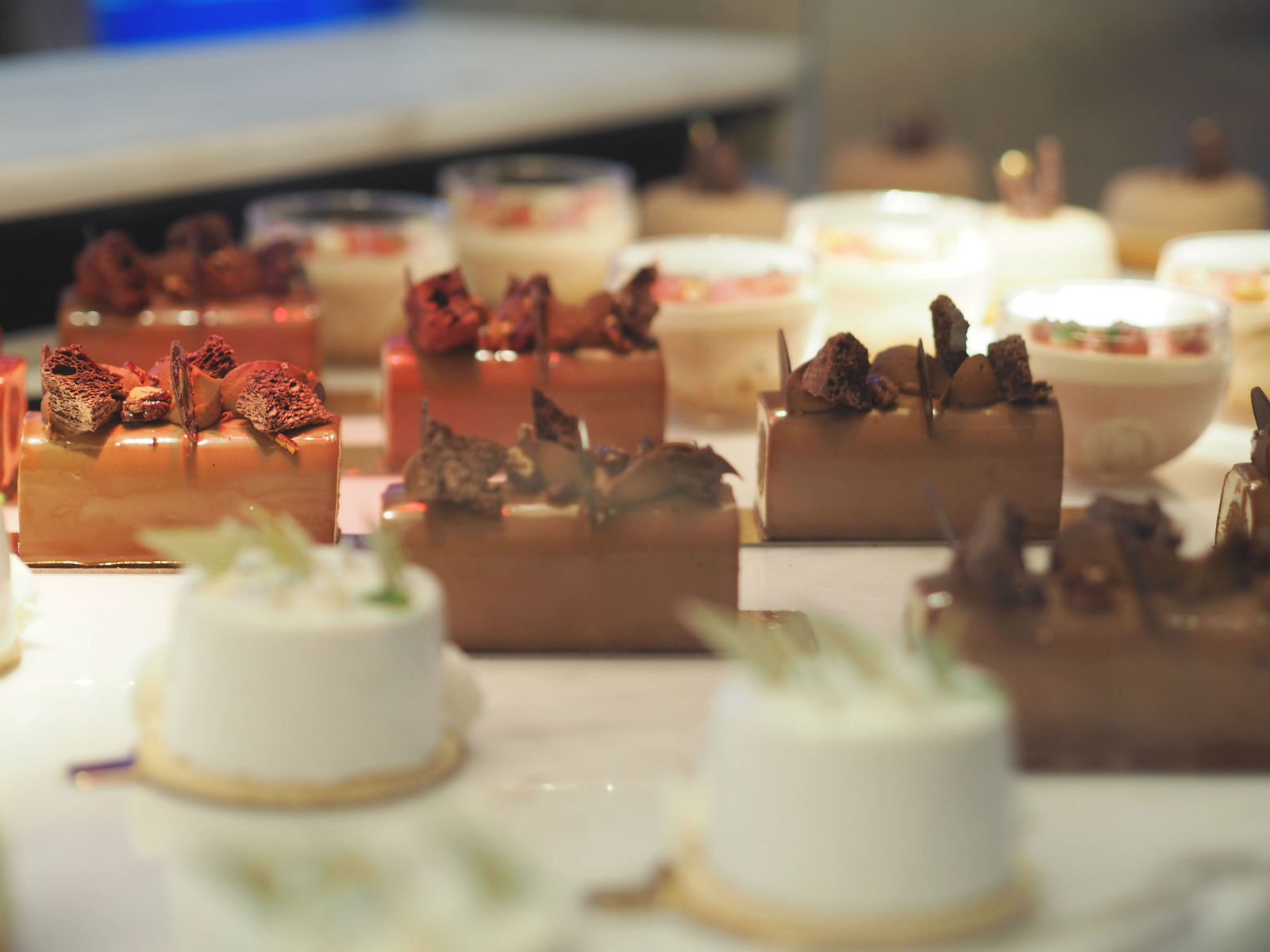 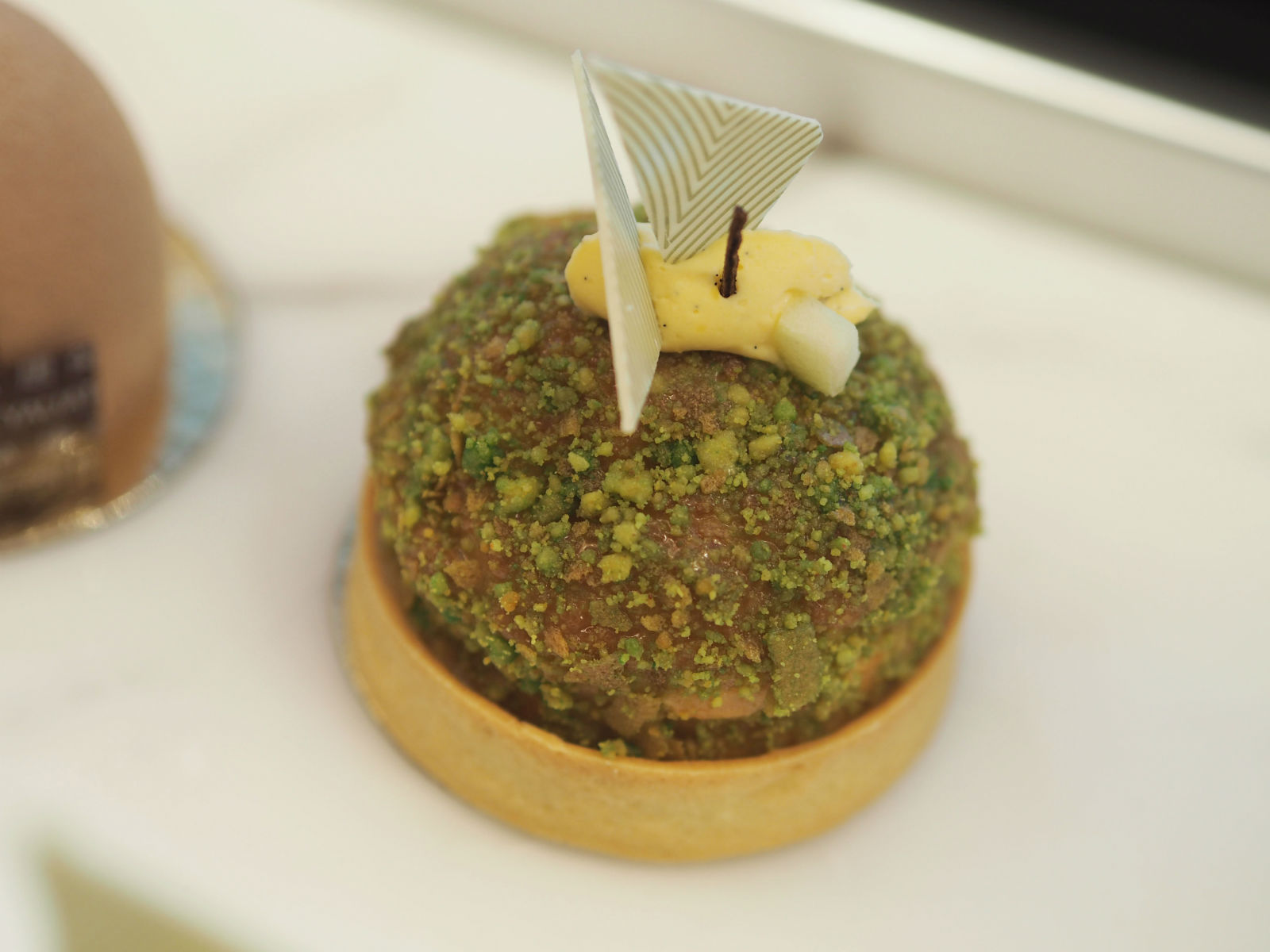 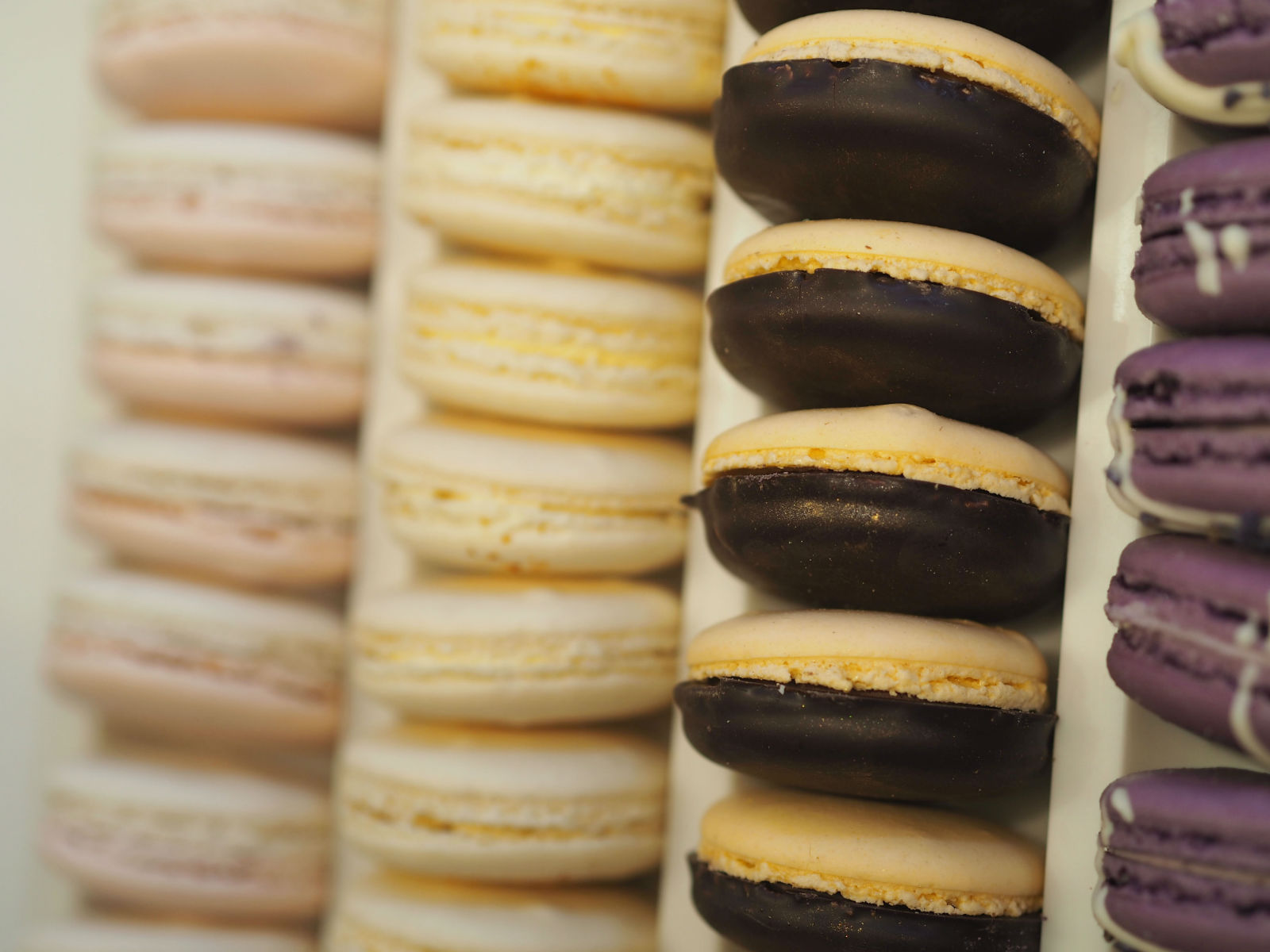 It’s probably one of the best I’ve ever seen, with the displays looking like works of art rather than anything edible. You can order whichever takes your fancy and have it delivered to your table – or you can take one home, to be enjoyed later.

I opted for a peppermint tea (such a party pooper, I know) because unfortunately none were dairy free (as expected I suppose) however I made do by snapping them from every angle. 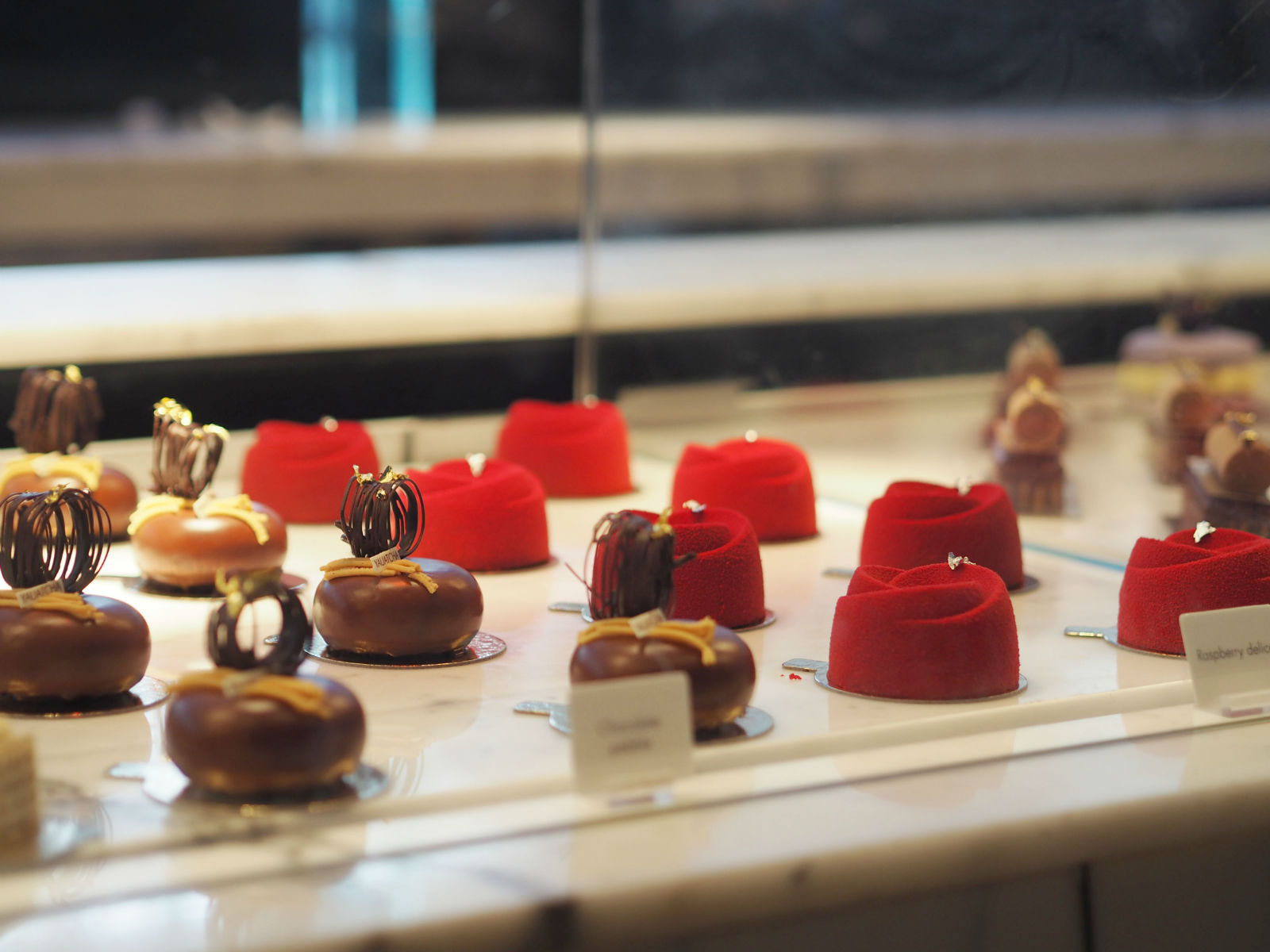 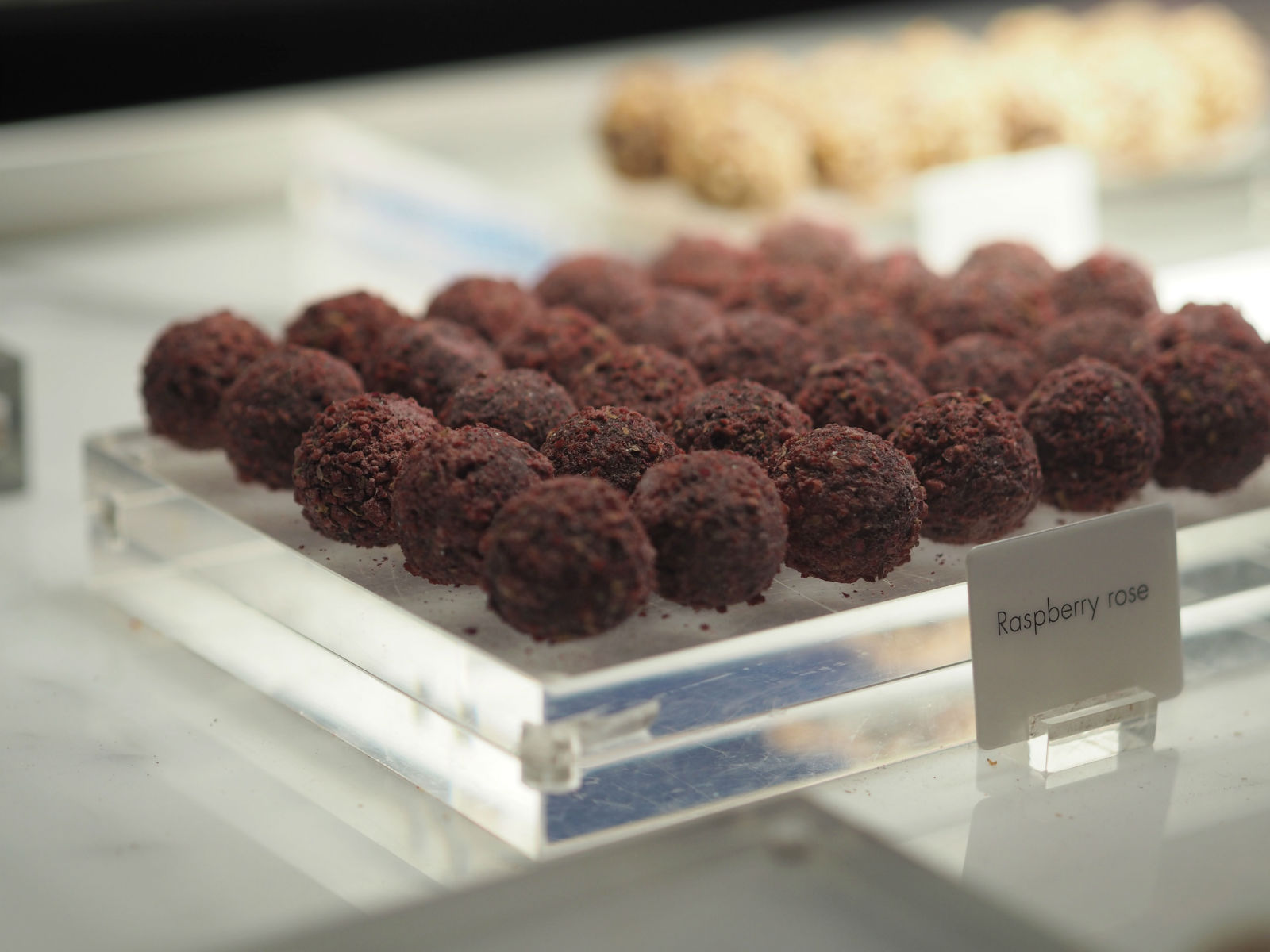 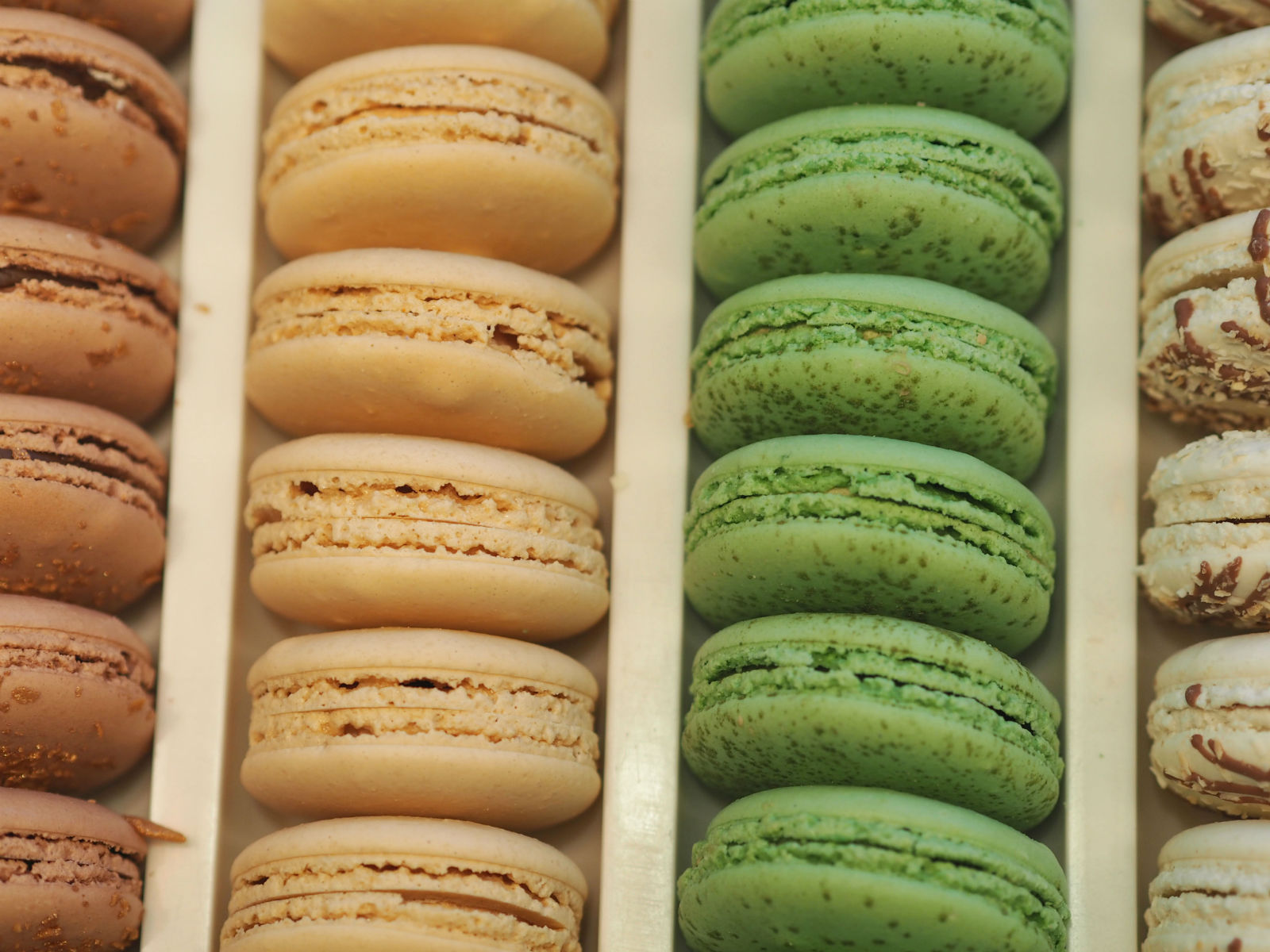 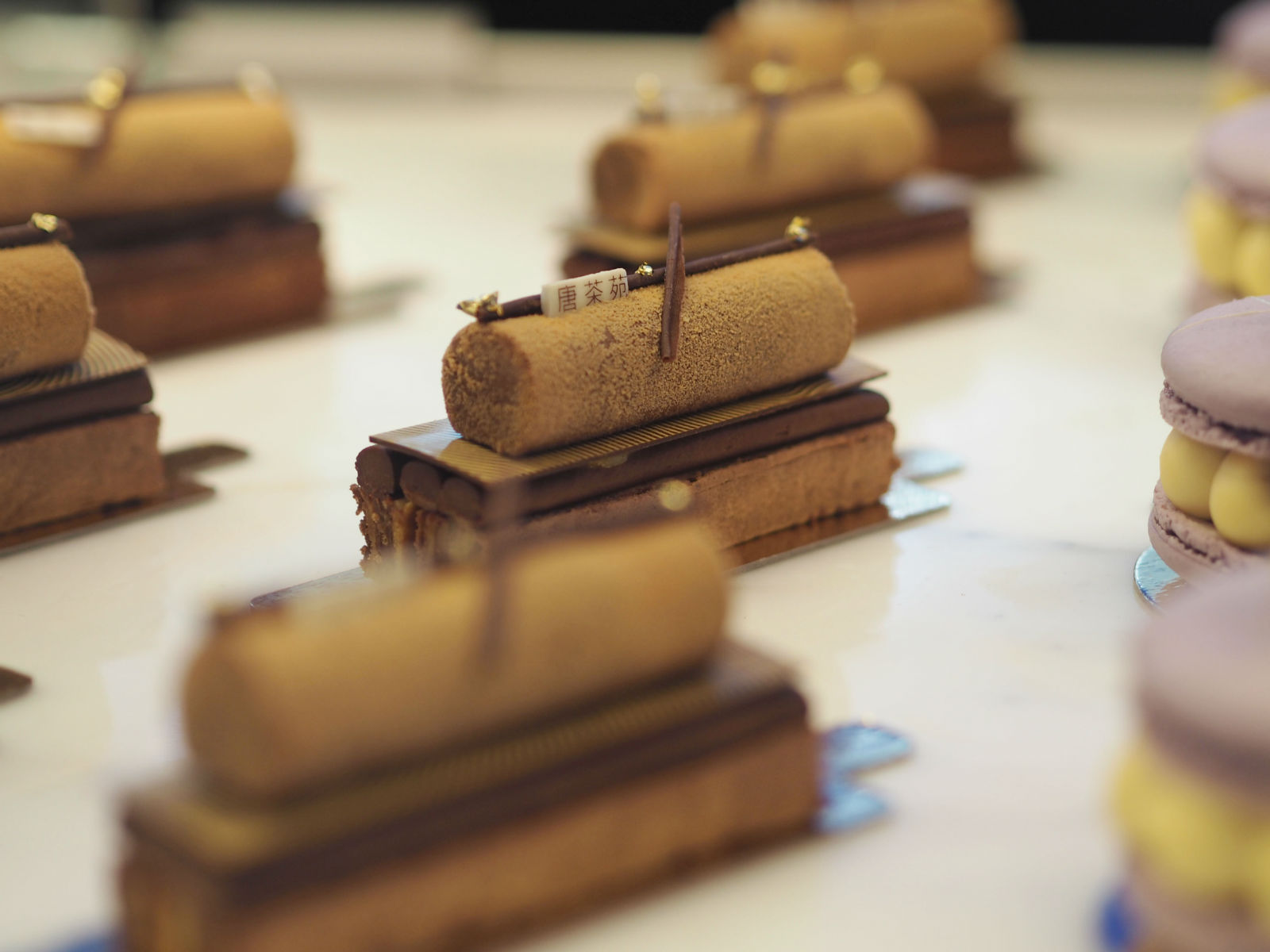 David chose a rather alternative tea option – of the kiwi iced variety. Almost like a cocktail, it was fruity, sweet and delicious. Yes, I might have stolen a few sips myself. Just to confirm for the purposes of the blog post, that it was.. drinkable. 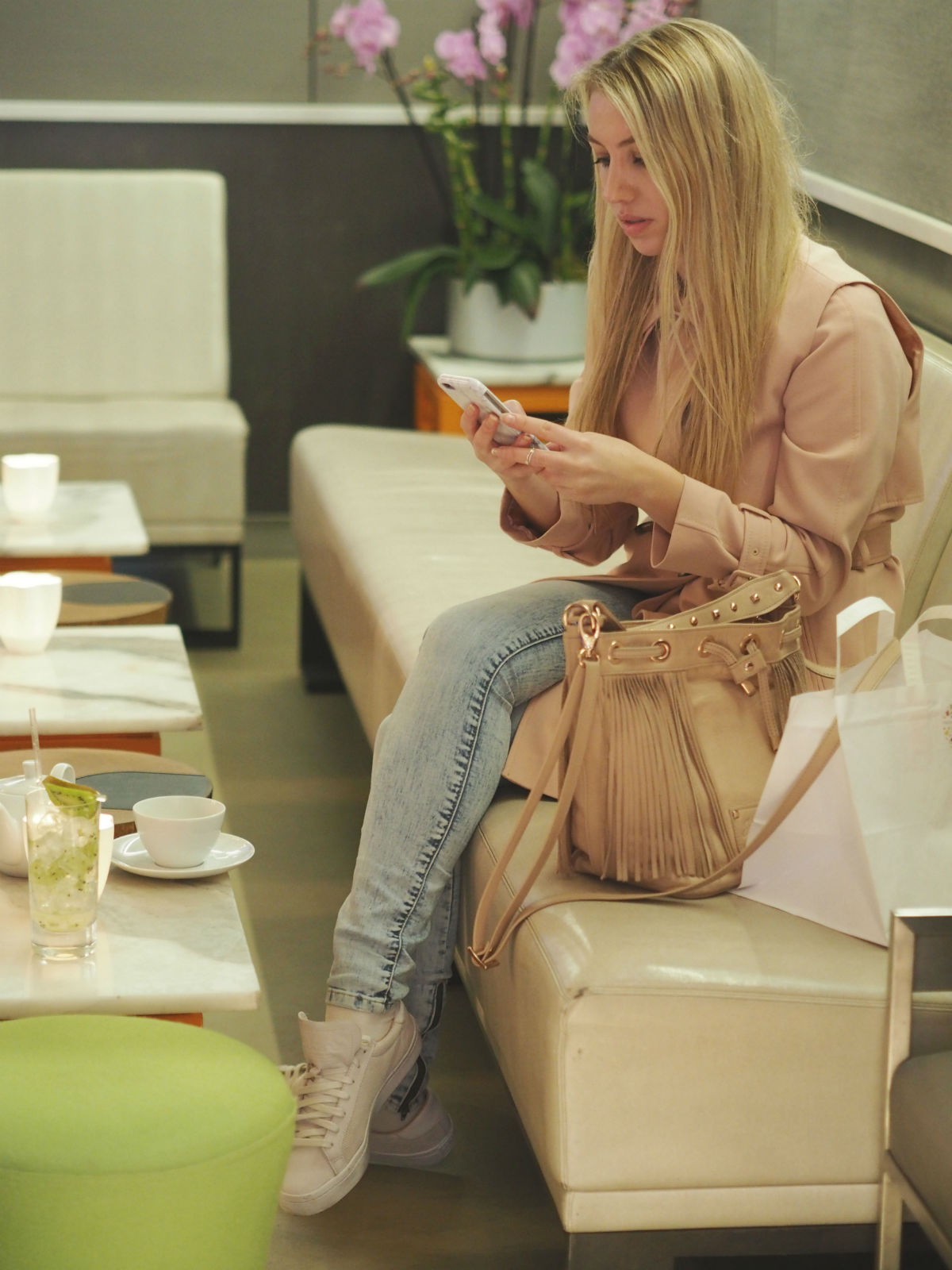 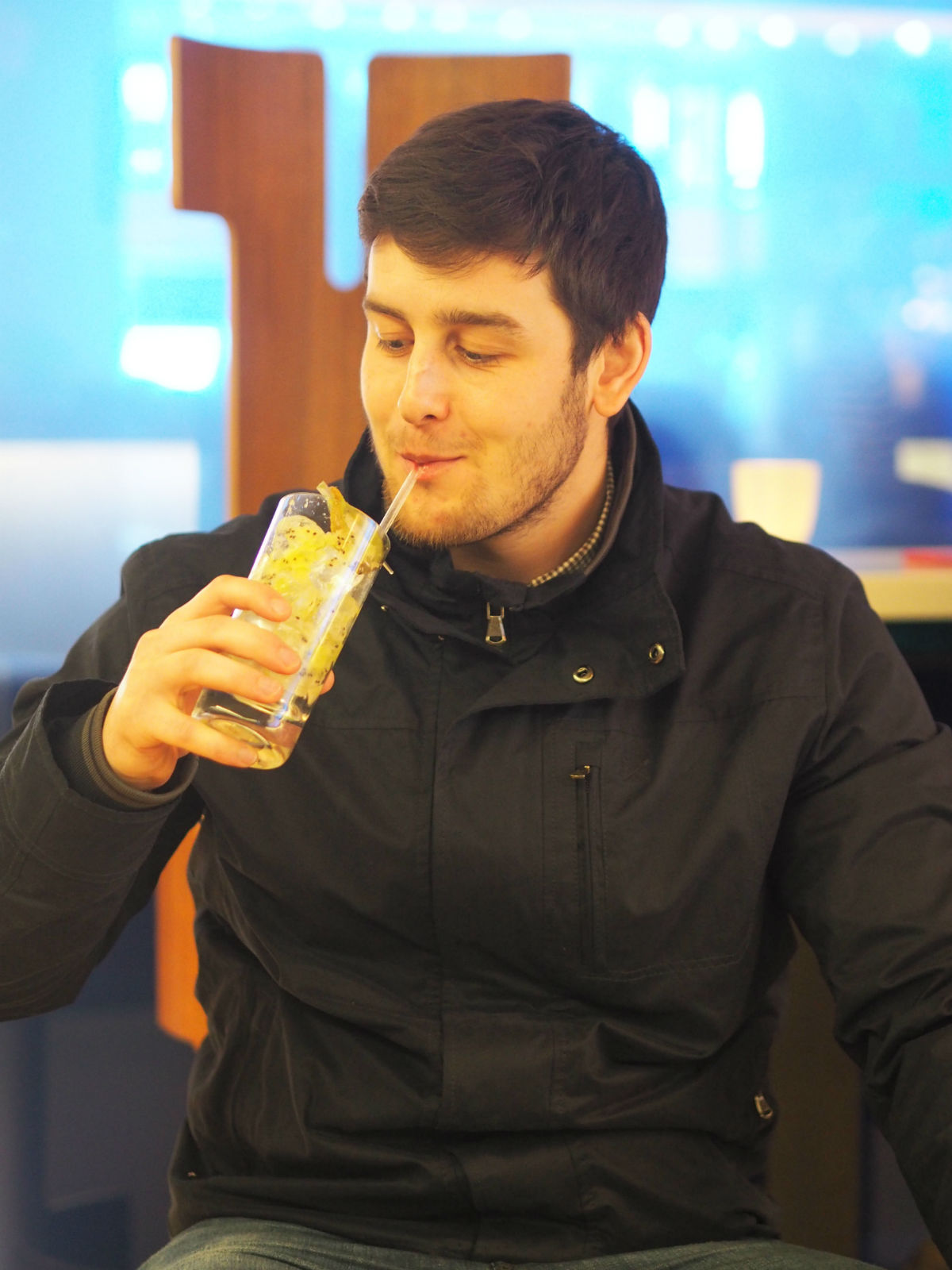 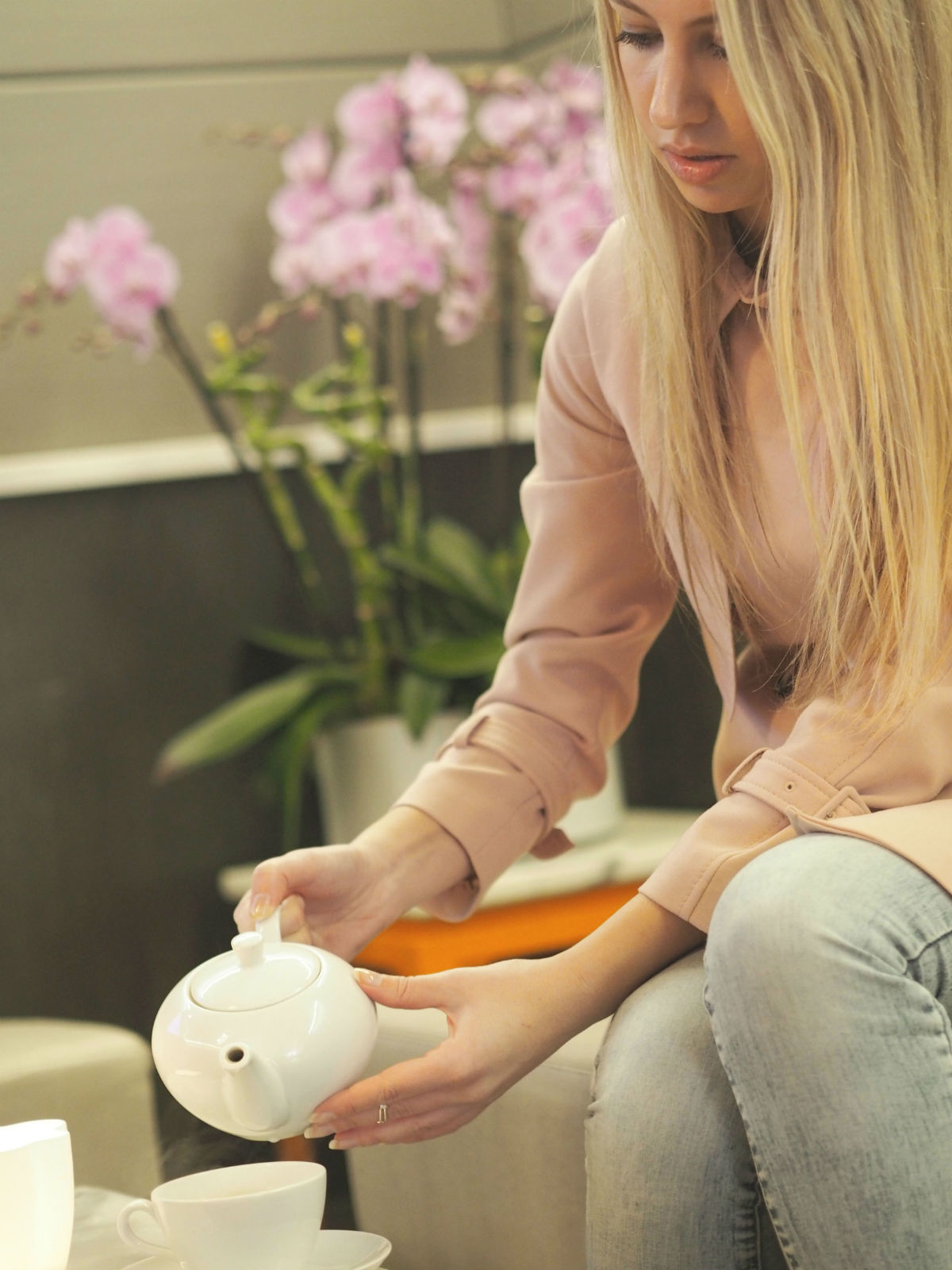 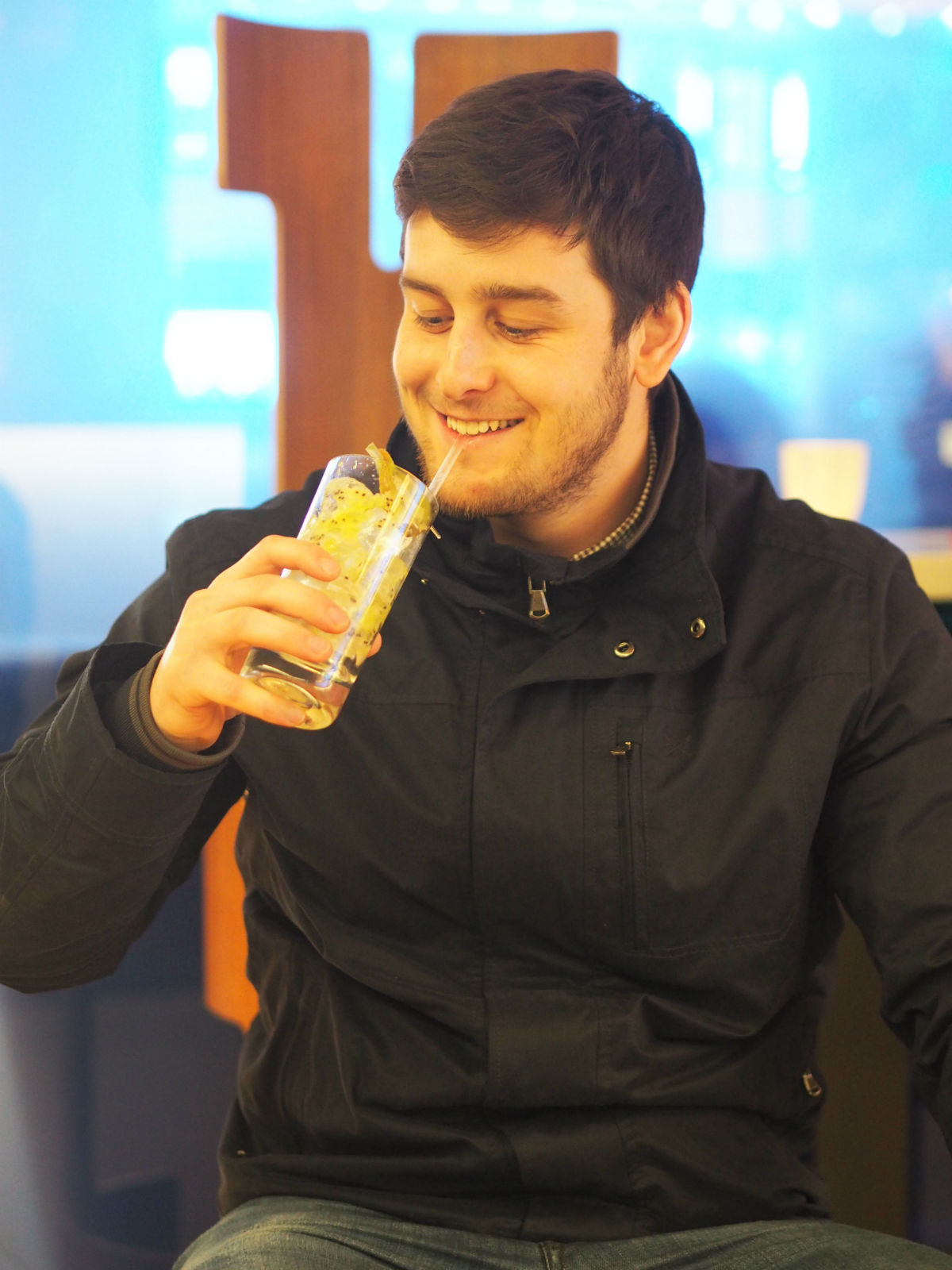 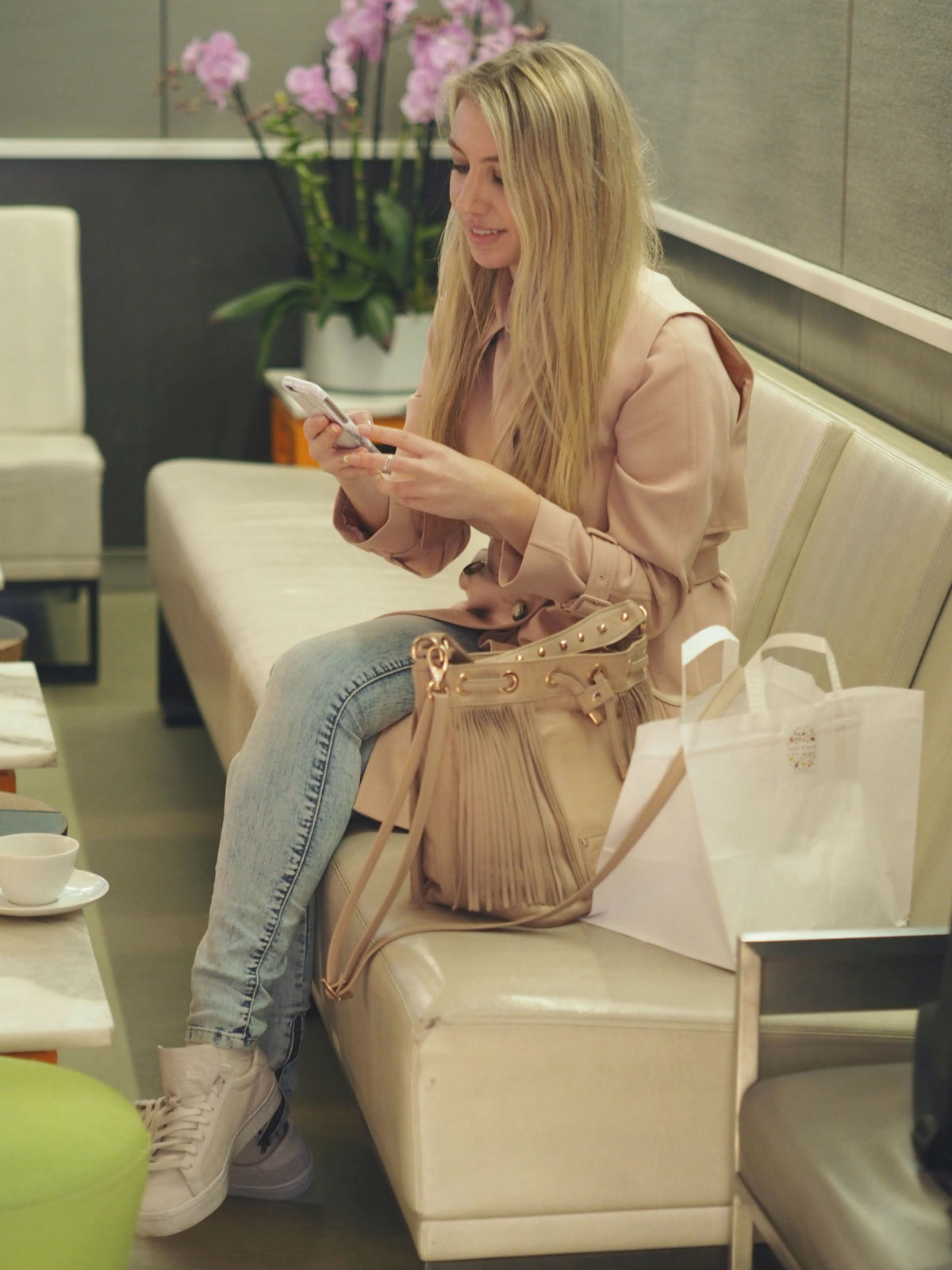 After warming up, we spent the rest of the afternoon browsing shop windows, snapping pictures of my outfit (obligatory part of any bloggers day, I’m sure) and picking up yet more cake. This time, it was from a place Cutter & Squidge, who have the most incredible cakes for birthdays and events. They’re made slightly differently from your usual sponge and branded the ‘dream cake’ – as they’re lighter, more aerated and more moist that what we’re used to. Meaning you can enjoy more without feeling too guilty (well that’s my analogy anyway). If I had a birthday coming up, I’d definitely order from here! They do offer a free from dairy, eggs and gluten version (made to order), which is worth a thought!

So there you have it. Our tea and cake date, in London – free from time constraints and totally relaxing! I definitely think it’s something we need to start doing a little more often, as there’s so much of the city I want to explore but have never given the time or thought to.

Where’s your favourite part of London to explore? 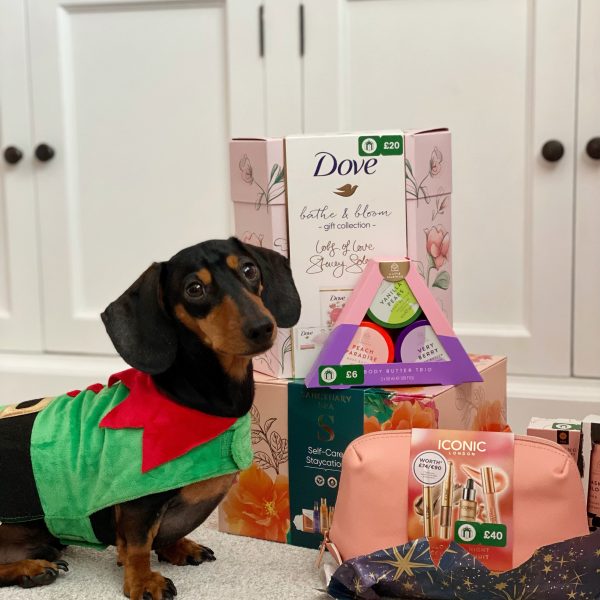 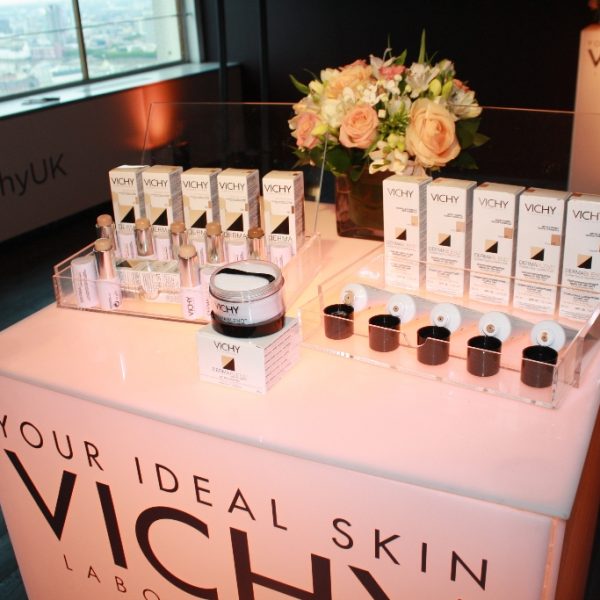